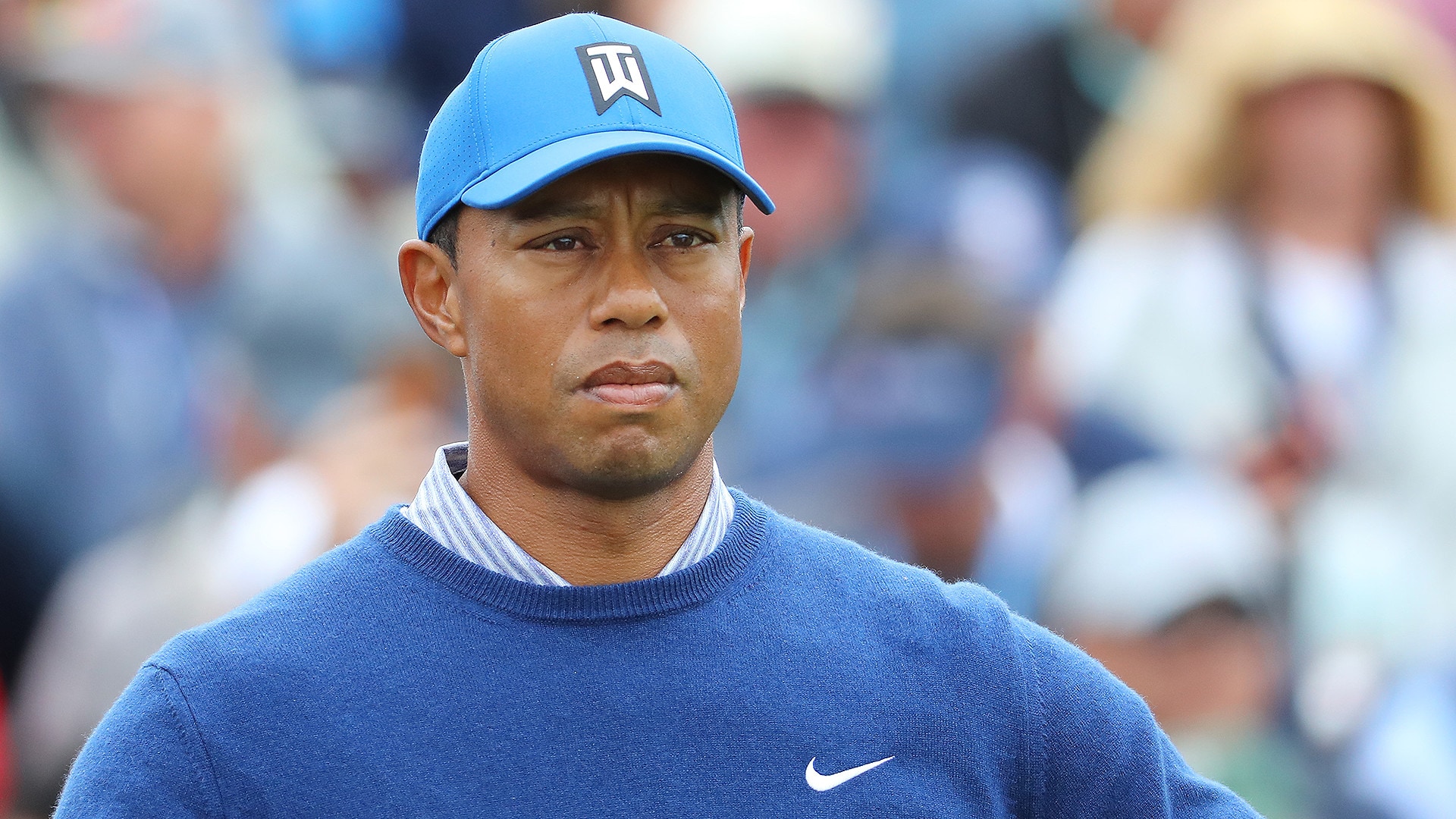 Tiger Woods was dropped from a wrongful-death lawsuit, Woods’ lawyers announced on Monday.

The South Florida Sun-Sentinel reported that the announcement followed a court filing by attorneys for the estate of Nicholas Immesberger, a bartender at The Woods Jupiter who died in a car crash after leaving the restaurant last December.

The lawsuit is still pending against the restaurant and its general manager, Woods’ girlfriend, Erica Herman. Woods is an investor in but does not own The Woods Jupiter.

“The decision was clearly appropriate and reflected the fact that Mr. Woods should not have been included in the lawsuit in the first place because he had nothing to do with Mr. Immesberger’s death,” Woods’ attorney Barry Postman wrote in a statement.

Earlier this month, Woods’ legal team called the legal claims against Woods unjust considering Woods did not work at or own the restaurant, and was not present the day of Immesberger’s death.

“While the situation was tragic, the facts will ultimately show that the cause of Mr. Immesberger’s car accident were the many decisions made by Mr. Immesberger on the night of his passing,” Postman said.

A representative of the estate had yet to respond to the Sun-Sentinel’s request for comment.

The wrongful death lawsuit that was filed in South Florida by Immesberger’s family claims he died in a car crash driving north on Federal Highway in Martin Country on Dec. 10 after he stayed hours after his shift at the restaurant to drink and reached the point of “severe intoxication.”

The lawsuit also claims that employees at The Woods Jupiter knew how much Immesberger, whose blood alcohol level was 0.256 or more than three times the legal limit in Florida, was drinking prior to the crash and that employees also knew he struggled with alcoholism. 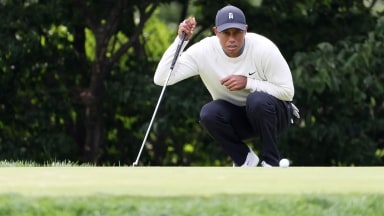 Tiger Woods missed the cut at the 120th U.S. Open. We tracked him at Winged Foot Golf Club.