'Like all of them,' Tiger still trying to earn way onto U.S. Presidents Cup team 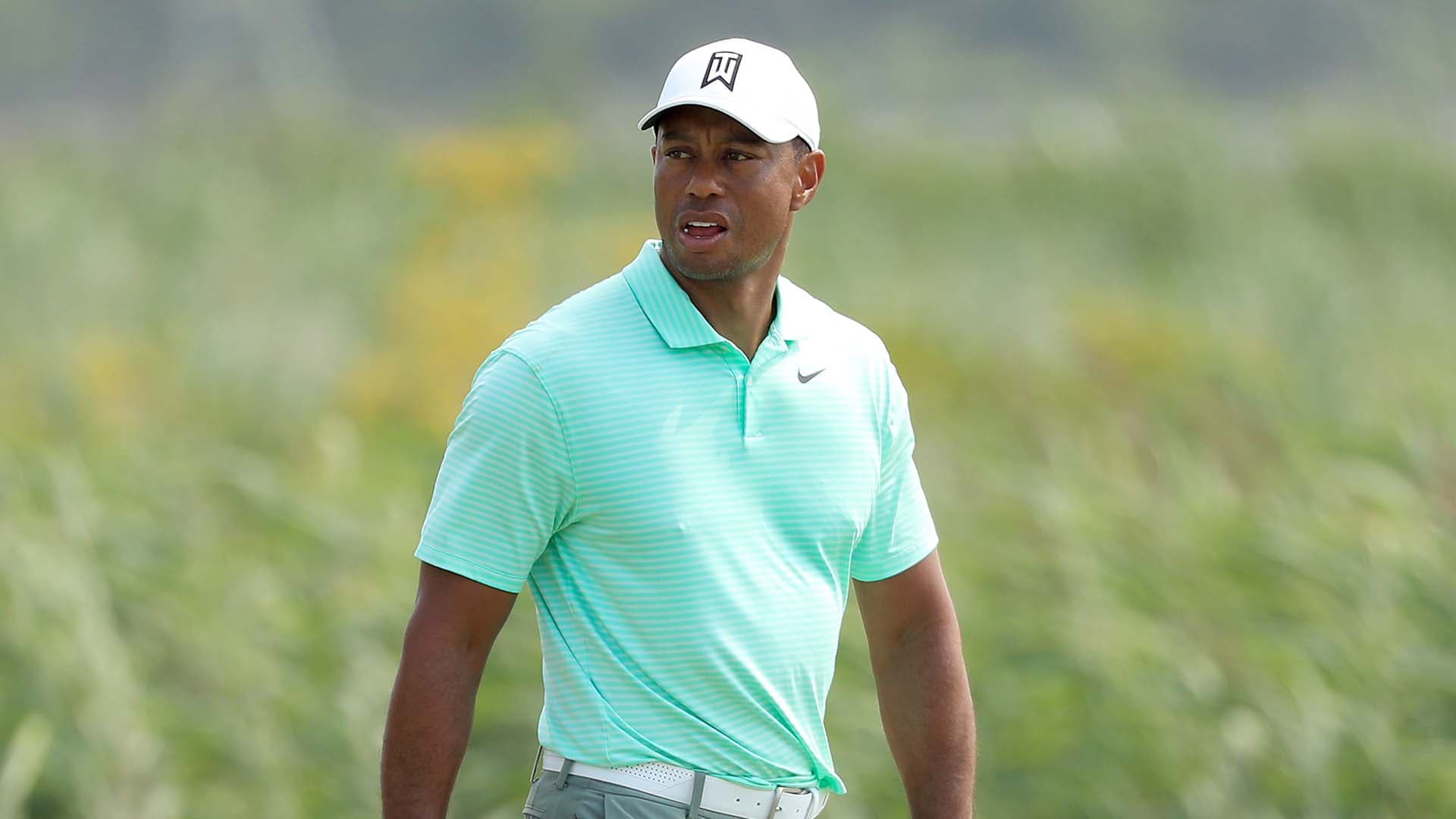 JERSEY CITY, N.J. – Tiger Woods did some moonlighting this week at the playoff opener, and hosted a group of potential players for this year’s U.S. Presidents Cup team on Tuesday at Liberty National.

“The guys who came [on Tuesday night], it was fantastic to have them there. But understand that this is not the team, not yet,” Woods said. “We're still trying to earn our way on the team. There have only been a few guys who have locked up their spots.”

It was worth nothing that Woods used the phrase “our way” when referring to the list of potential players that currently includes Woods, this year’s U.S. captain.

Woods is currently 12th on the U.S. points list and will need a solid finish at The Northern Trust or next week’s BMW Championship if he’s going to finish inside the top 8 and automatically qualify. Otherwise, he’ll need to be a captain’s pick, which creates a unique situation for Woods.

“I'm like all of them, all the guys in the room. Those guys who are in probably 50th, 60th in points can still win these two events and hop into the top 8, or play well with the nine events that we have and get a pick,” Woods explained.

Woods and International captain Ernie Els don’t need to make their four picks until later this fall (Nov. 4) which gives players who finish outside the automatic qualifiers plenty of time to make a statement and secure a spot on the team.