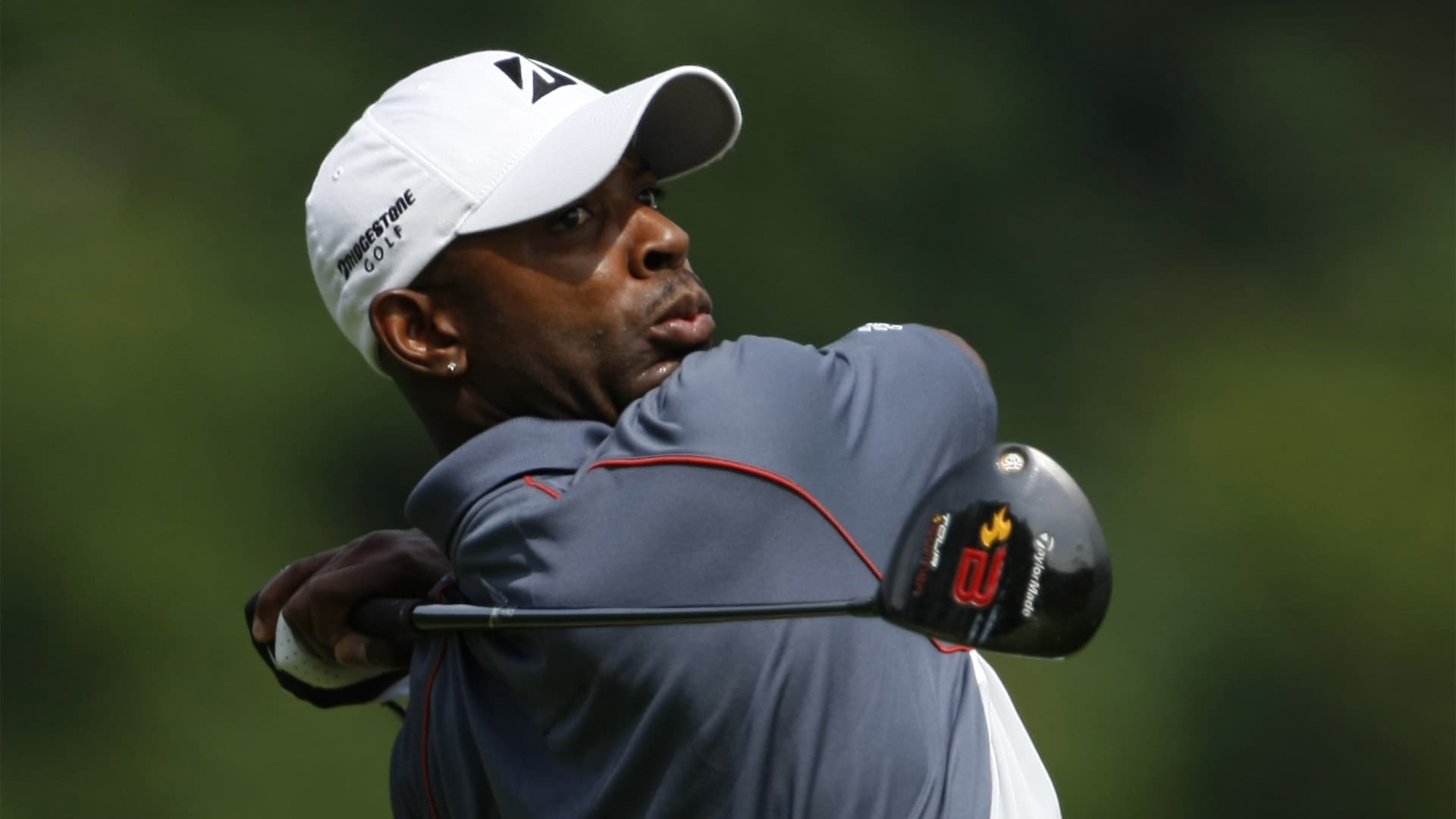 The 2019 Genesis Open will have a fresh face in the field as Tiger Woods announced Tim O’Neal as this year’s recipient of the Charlie Sifford Memorial Exemption on Wednesday, given to a player chosen to represent diversity in the game of golf.

Charlie Sifford was the first African American to play on the PGA Tour and won the 1969 LA Open - his final PGA Tour victory - 50 years ago this year.

“I’m looking forward to seeing Tim compete in the Genesis Open,” Woods said. “Like Charlie did as a player, Tim has shown great determination in his professional career. I know Charlie would be proud to have Tim playing in the Genesis Open as the Charlie Sifford exemption.”

O’Neal is 46-years-old and will be making his seventh career PGA Tour start at the Genesis Open. His most recent event was the 2015 U.S. Open at Chambers Bay. He also has three PGA Tour Latinoamerica wins under his belt.

“In 1999 I had the opportunity to play a round of golf with Mr. Sifford and he has had a huge influence on me,” O’Neal said. “Mr. Sifford has been an example on how to carry yourself on and off the golf course. I am extremely humbled and grateful to have received the Charlie Sifford Memorial Exemption for 2019 Genesis Open.”

Last year’s Sifford exemption went to Cameron Champ., who went on to win his first PGA Tour event in October at the Sanderson Farms Championship.