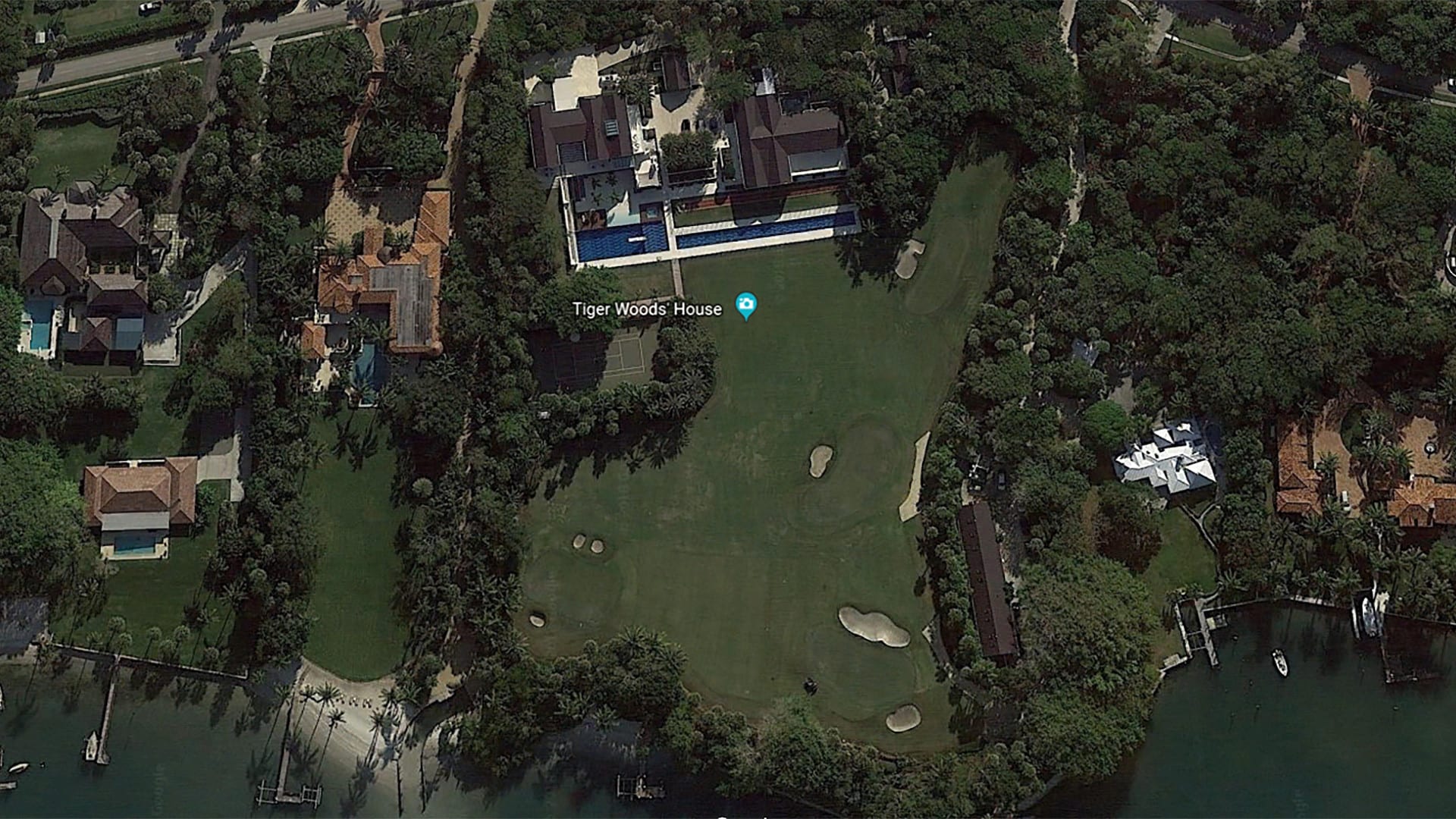 Tiger Woods said he planned to spend these past two weeks dialing in his equipment and traveling to Augusta National, where he would putt on bentgrass for the first time in two years.

At least the rest of his Masters preparation will seem familiar.

Longtime friend and confidant Notah Begay III explained recently that Woods has four putting greens in his backyard in Jupiter, with four different designs – Florida, Northeast, California and Augusta National – that are maintained by a superintendent who worked on the crew at Augusta.

“At different points throughout the year, he’ll focus on one or two of those types of greens, and he’s trying to hit certain shots,” Begay said. “The Augusta green is a little elevated, with sharp aprons, a deep bunker, and it’s always the fastest green in the facility. It’s firm, and they mow the aprons around them extremely tight. That way, when he gets to Augusta, it feels extremely normal for him.”

Woods has played Augusta National in competition just once in the past four years, but it was a memorable performance, considering the dire state of his game. In 2015, he appeared to be in the throes of the chipping yips, flubbing even the most straightforward shots. But when he showed up at Augusta, he displayed none of chipping and pitching issues of the past few years – because he had been practicing with Augusta-like conditions for two months. He tied for 17th.

“He has some of the most pristine conditions that you will find in all of Florida, right outside of his sliding door,” Begay said. The only difference is that Woods has to use Bermudagrass, not bentgrass, on his greens – it’s too hot in South Florida.

Woods’ backyard complex is another example, Begay said, that there’s “no stone unturned with him.” Playing in the 1995 and ’96 Masters as the reigning U.S. Amateur champion, Woods used to stroke putts at Stanford’s Maples Pavilion.

“I told him, ‘If you can control your distance on a hardwood floor, then Augusta is going to seem slow,’” Begay said. “He did that, and obviously it worked – he won four of those things.”