Woods returning to Bellerive for first time since 9/11 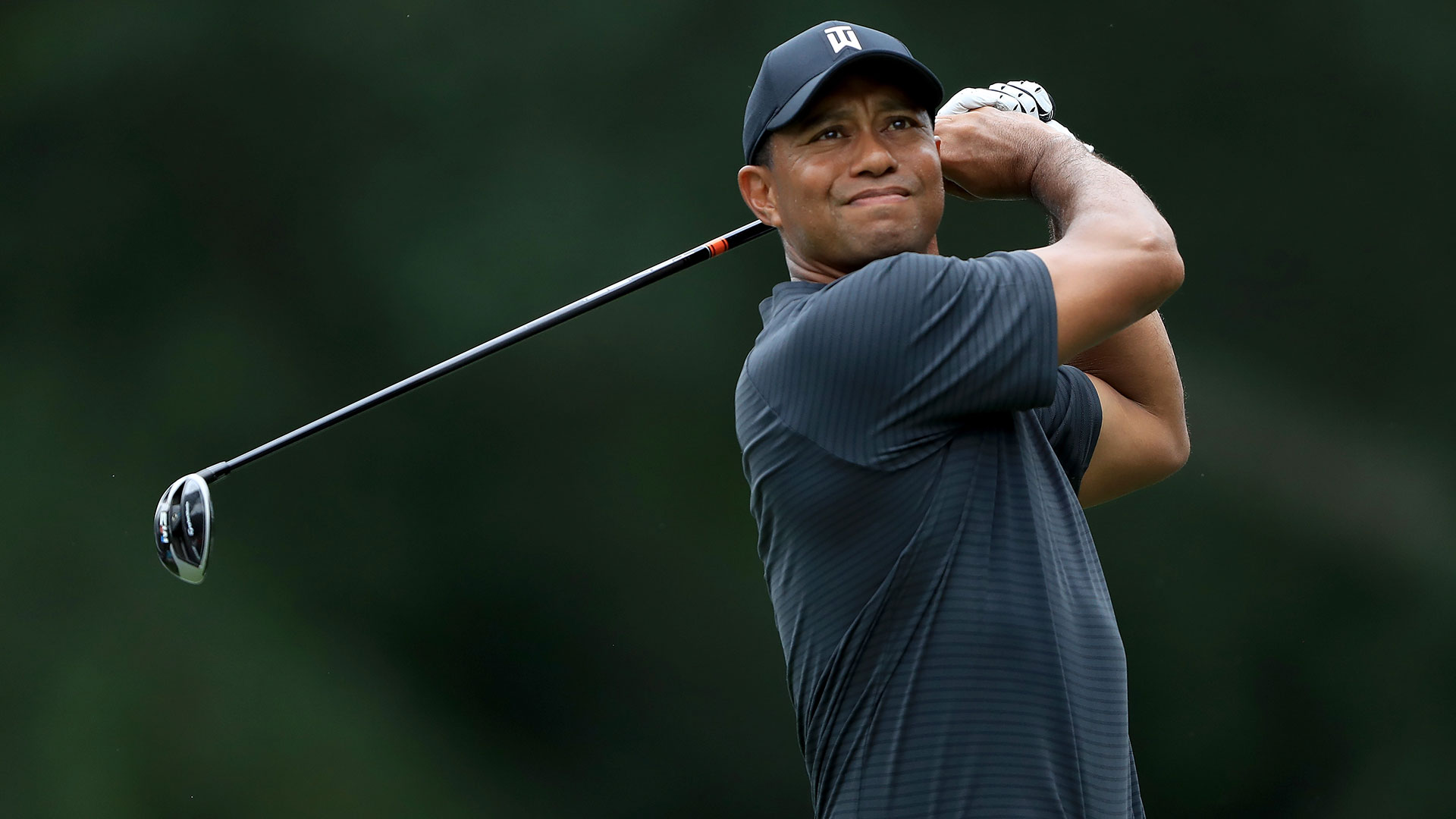 AKRON, Ohio – For many players in next week’s PGA Championship Bellerive Country Club will be a mystery.

But for Tiger Woods, who didn’t play either the ’08 BMW or ’92 PGA, his last memories of Bellerive are impossible to forget. At the 2001 WGC-American Express Championship Woods was playing a practice round at Bellerive with Mike Weir when the world changed.

“I was playing a practice round and the first plane hit, and then we got pulled off the golf course,” said Woods of the 9/11 attacks. “By the time we got in, unfortunately, we had the chance to see the second plane hit.”

The American Express Championship was cancelled because of the attacks and since the airports were still closed Woods and the other players in the ’01 field had to improvise.

“I drove home on [Sept.] 13. Obviously, everything was grounded in the States. I took the courtesy car and basically drove, I think, 17 hours home,” Woods said. “I had a lot of reflecting to do during that time.”

In fact, during that 17-hour trek back to Florida, Woods came to a profound decision.