Tiger: 'Might have been smart' to skip Northern Trust 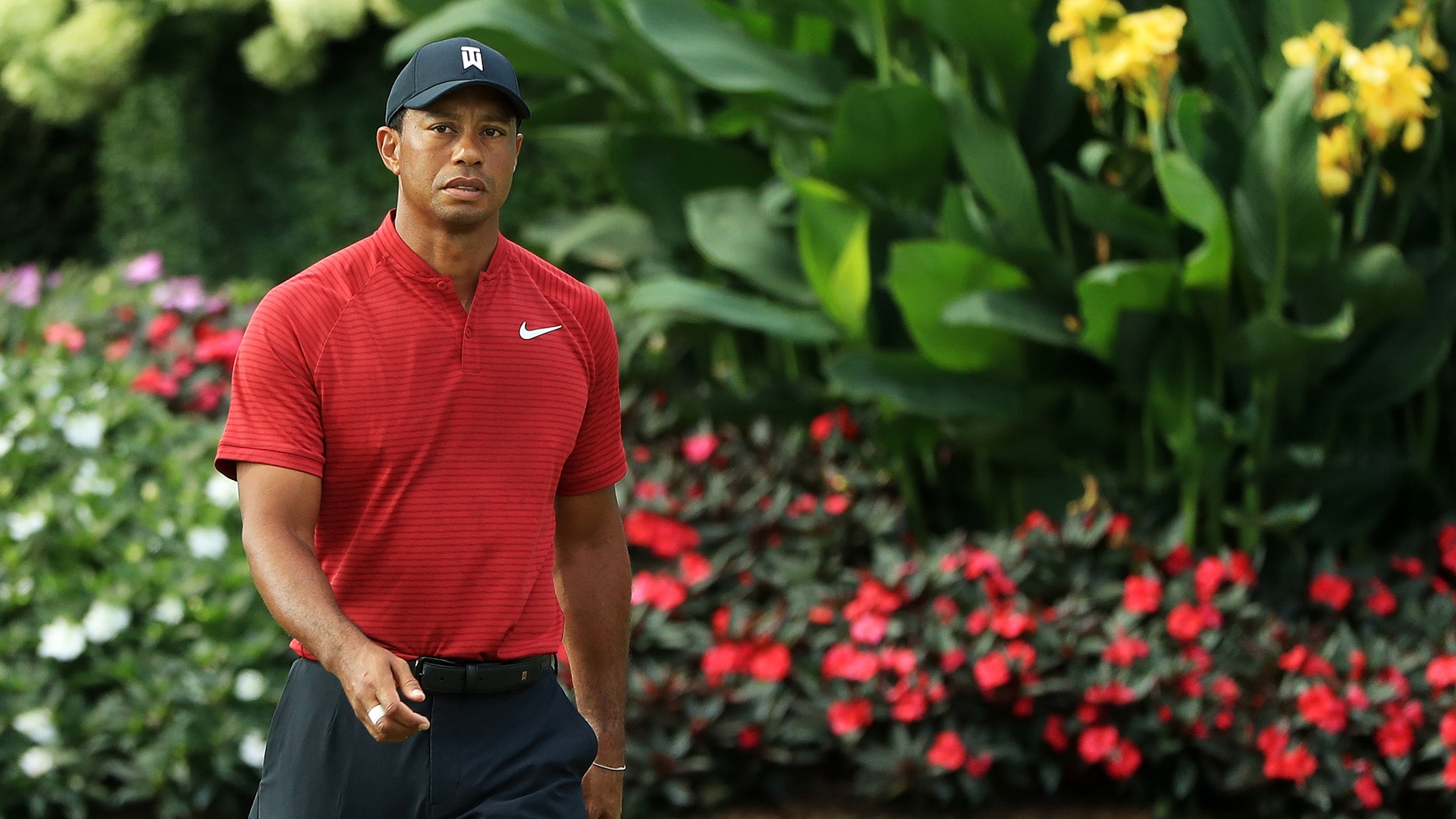 NORTON, Mass. – In an out-of-character move, Tiger Woods committed to play the first three playoff events well before each event's deadline. In retrospect, he might have done things differently.

On Thursday at the Dell Technologies Championship, Woods was asked about his spot on the postseason points list following his tie for 40th last week at The Northern Trust.

“I saw that even though I thought I played well last week, I fell,” said Woods, who dropped from 20th to 25th on the points list following The Northern Trust. “So some of the guys who skipped last week, it might have been a smart move, whether it was Rory [McIlroy] or Henrik [Stenson]. It's a long stretch.”

McIlroy, who opted for rest and skipped the first playoff event, fell from 21st to 28th on the points list. Stenson, who also took the first postseason stop off, went from 50th to 55th.

It’s particularly concerning for players who will play through the playoffs and head straight from the Tour Championship to the Ryder Cup in Paris.

“It's a different philosophy for the Americans and the Europeans, trying to get through this, as well as trying to get ready for the Ryder Cup,” said Woods, who is currently not on the U.S. Ryder Cup team but is expected to be a captain’s pick.