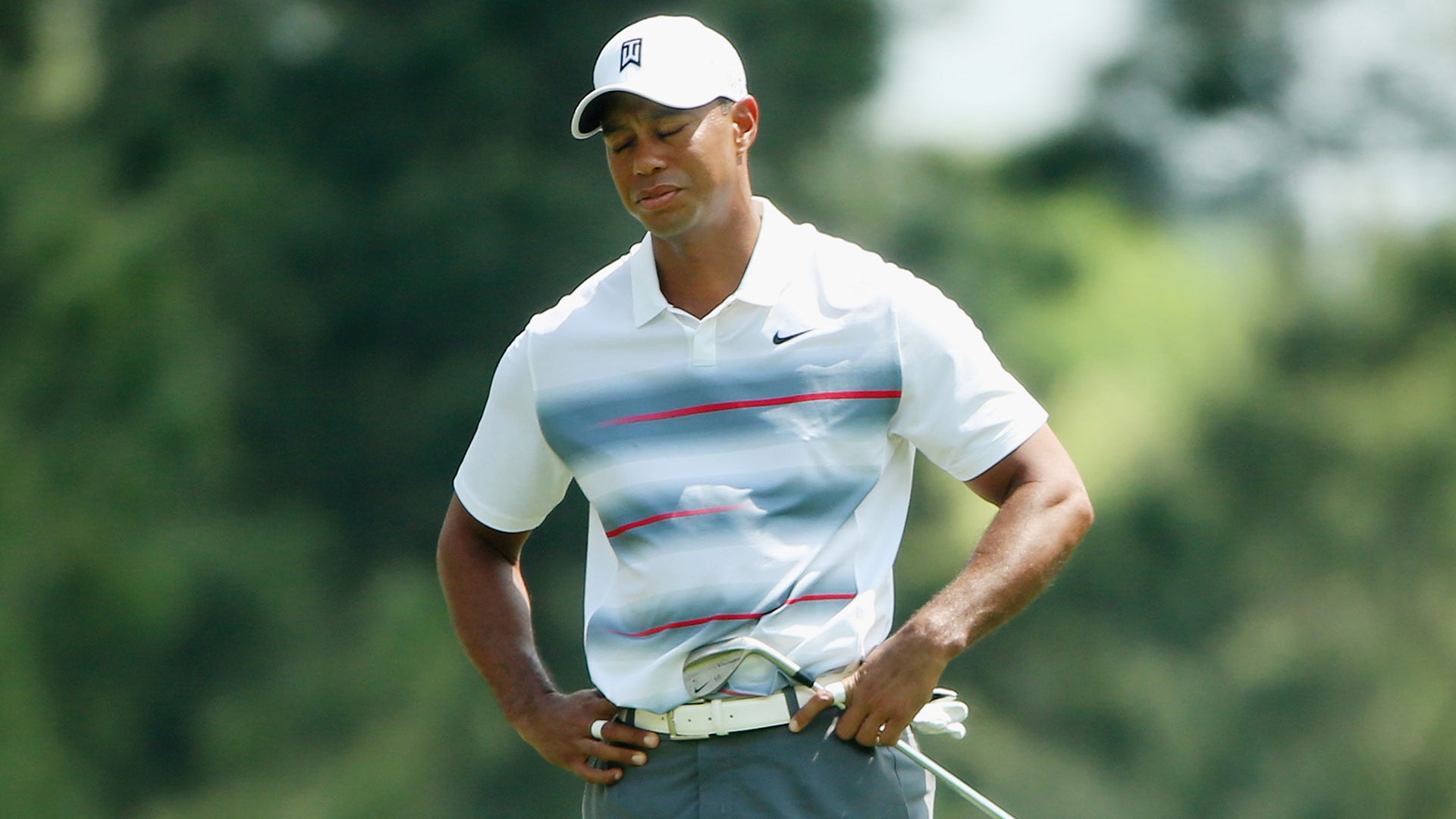 PONTE VEDRA BEACH, Fla. – In 2015, Tiger Woods’ play around the greens in a limited number of starts on the PGA Tour led some to contend that the 14-time major champion was suffering from the chipping yips.

In retrospect, Woods’ explanation that it was no more than a byproduct of his ongoing back issues makes sense, particularly when you consider that he ranks 11th on Tour in strokes gained: around the green, which measures a player’s short-game proficiency.

This is worth revisiting because on Tuesday at The Players Woods revealed that during those dark days he was offered help from a surprising corner.

“When I was trying to deal with the nerve in my back and trying to come back and trying to play and I wasn't very good, [Phil Mickelson] always texted me some very encouraging words,” Woods said. “I was chipping so poorly, my nerve and my back was not doing very good, and I was flinching a lot, and he offered numerous times to help me out with technique and just talk about it and philosophy.”

Woods and Mickelson, who will be paired together for Rounds 1 and 2 this week at The Players, never had that short game brainstorming session, but Tiger said he appreciated the offer.

“I said, you and I have the same philosophy in how we approach chipping and how we do it. I just can't physically do it,” Woods said. “But now it's different. I feel better, and my short game has turned around.”