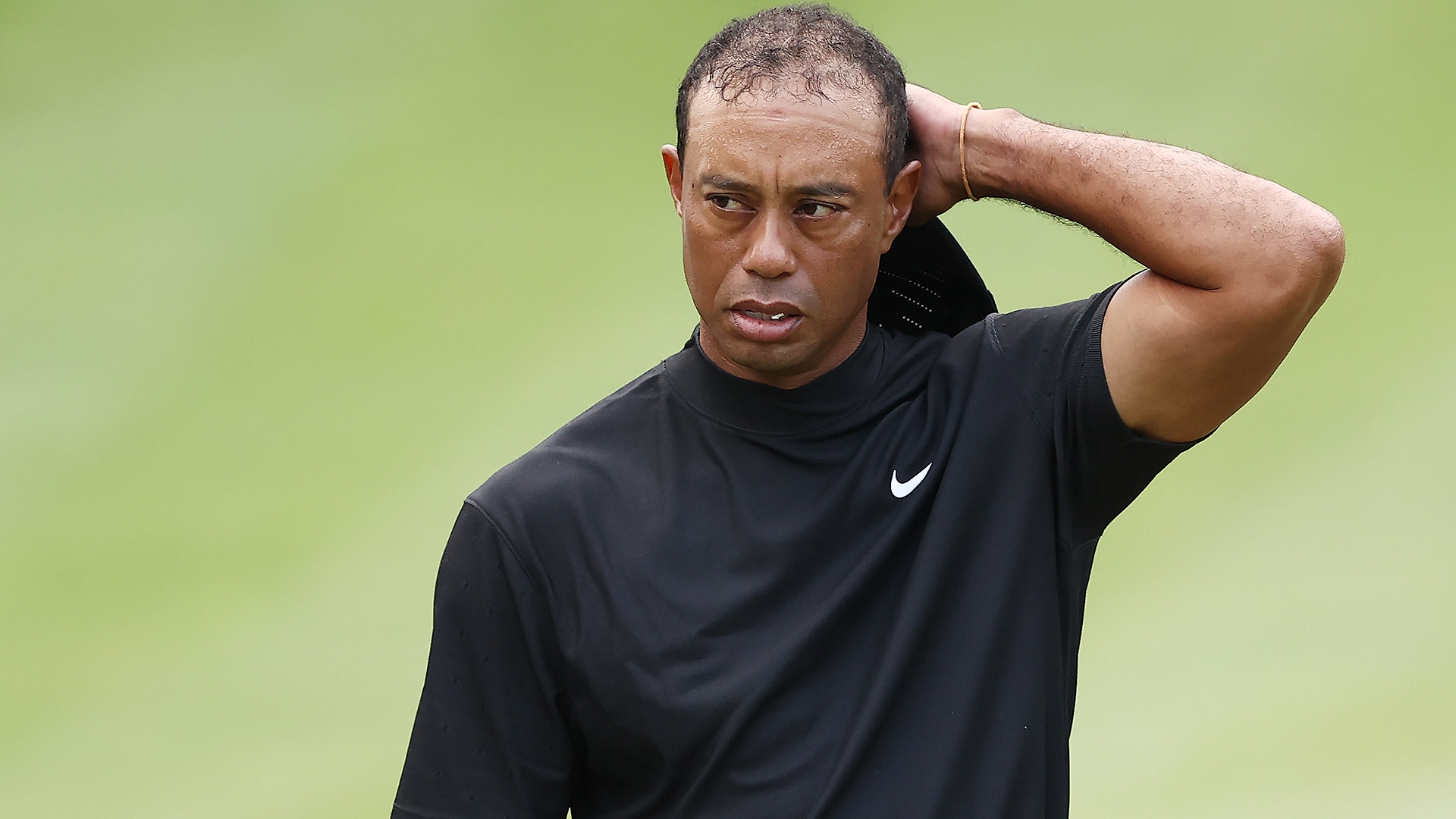 Playing for the first time since last month’s U.S. Open, Woods was tied for 74th out of 77 players following a sloppy 4-over 76 at the Zozo Championship, which he won last fall in Japan. Although Woods declined to speak with the media following his round it wasn’t difficult to pin down his issues on Day 1.

Woods ranked 77th in the field in strokes gained: off the tee, 64th in fairways hit and 72nd in driving distance. He also made a mess of all but one of Sherwood Country Club’s par 5s.

After starting his round on No. 10, Woods bogeyed the par-5 11th, made a double-bogey 7 at the 13th hole (without a penalty stroke) and bogeyed the 16th hole to turn at 3 over. The lone bright spot over his opening nine was an 87-foot birdie putt at the 14th.

Woods’ opening 76 is his worst round ever at Sherwood, which hosted the Hero World Challenge from 2000 to ’13.