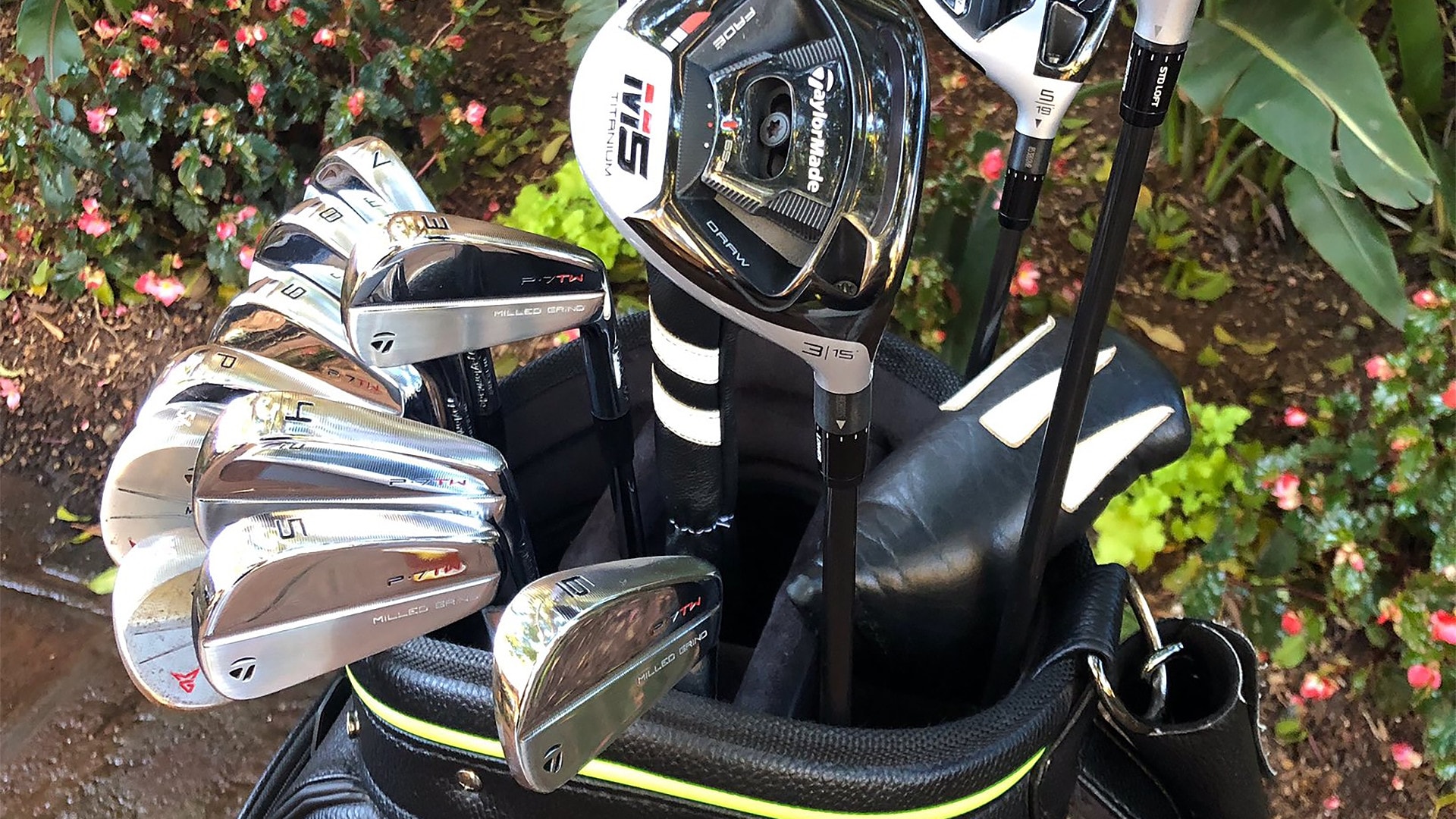 SAN DIEGO – Tiger Woods is kickstarting his 2019 campaign at this week’s Farmers Insurance Open with some new clubs.

Woods showcased his new equipment Tuesday on Twitter, and it had a few different items than the ones with which he captured the Tour Championship late last year.

Always fun to put new toys in the bag. Excited and ready to get 2019 started. #TeamTaylorMade #FIO19 pic.twitter.com/M6CXU4CZSg

Woods will be using the TaylorMade M5 driver and 3-wood, compared to the M3 model he used at East Lake. He also displayed an M3 5-wood as opposed to the M1 2017 version he previously had.

The TaylorMade irons in his bag were marked P7 TW. He used TW Phase 1 prototype irons last year. Woods kept his Scotty Cameron Newport 2 GSS model in the bag for his 2019 debut.