Tiger Woods to skip Players, per Mark Steinberg: 'Back just not ready' 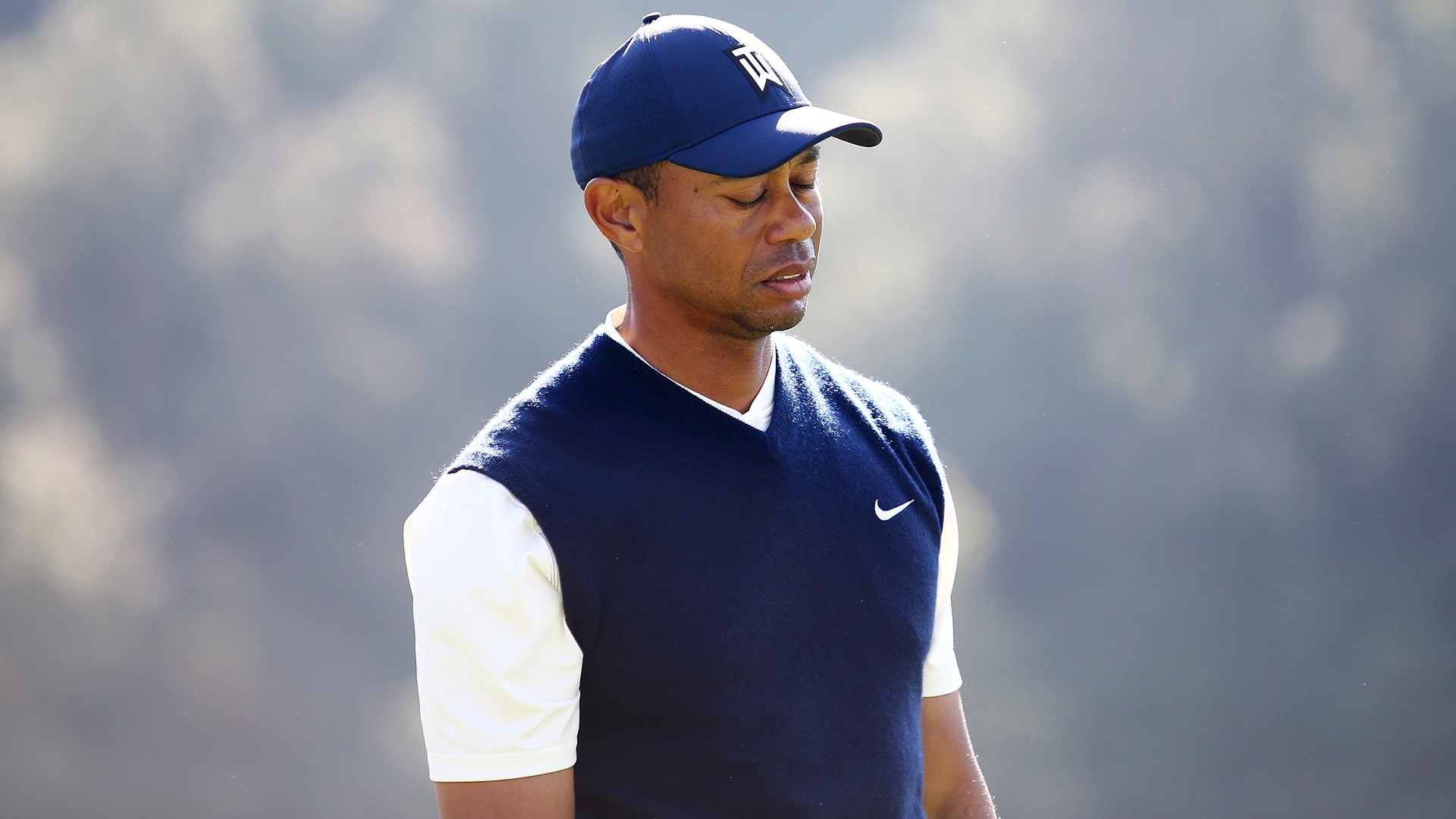 Tiger Woods isn’t ready to tee it up next week at The Players Championship.

Steinberg made the announcement Friday afternoon with the 5 p.m. deadline for committing to The Players approaching.

Woods has not played since the Genesis Invitational in the middle of February, when he struggled with back stiffness, putting up a 76 and 77 on the weekend to finish 68th, dead last among players who made the cut.

In the ensuing weeks, Woods, 44, skipped the WGC-Mexico Championship, passed on his hometown Honda Classic and then more alarmingly skipped this week’s Arnold Palmer Invitational, where he has won eight times.

After winning the Zozo Championship last fall, finishing fourth at the Hero World Challenge and then leading the Americans to victory with his dominant effort as a playing captain at the Presidents Cup in December, Woods hasn’t been able to build on the momentum. He has made just two starts this calendar year, played just eight competitive rounds, with his T-9 at the Farmers Insurance Open in January his only other start.

“To try and have everything peak together for just an incredible week, it’s hard to do,” Woods said.

And likely harder to do with less preparation, though Woods just showed he can still win after long breaks, taking the Zozo Championship after being off for two months.

With four back surgeries and four knee surgeries behind him, Woods is still learning what his body will and won’t allow. 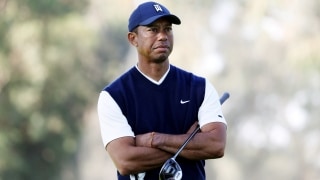 After The Players, there will be just three viable options left for Woods to play before the year’s first major convenes at Augusta National. There’s the Valspar Championship in Palm Harbor, Fla., the WGC-Dell Technologies Match Play in Austin, Texas, and the Valero Texas Open in San Antonio.

Woods won The Players Championship in 2013, but this will mark the fourth time he has missed the event due to back issues in the last seven years.

Notah Begay, a Golf Channel analyst and friend to Woods, said Wednesday that Woods is dealing with the "ripple effect" of a busy finish to last year, when he flew directly from his Hero World Challenge in the Bahamas to the Presidents Cup in Australia.

“This is something that he’s going to battle with over the next few years,” Begay said. “It’s just the ebbs and flows of dealing with the physical challenges in his back. I mean, how many surgeries he’s had and just to recover the mobility. More importantly, trying to get enough days in a row where he’s feeling good and getting some reps in. If you’re not able to put the practice in, you’re certainly not going to be able to show up at a place like TPC Sawgrass and have the requite skills to go out and defend yourself on a golf course that exposes everybody.”