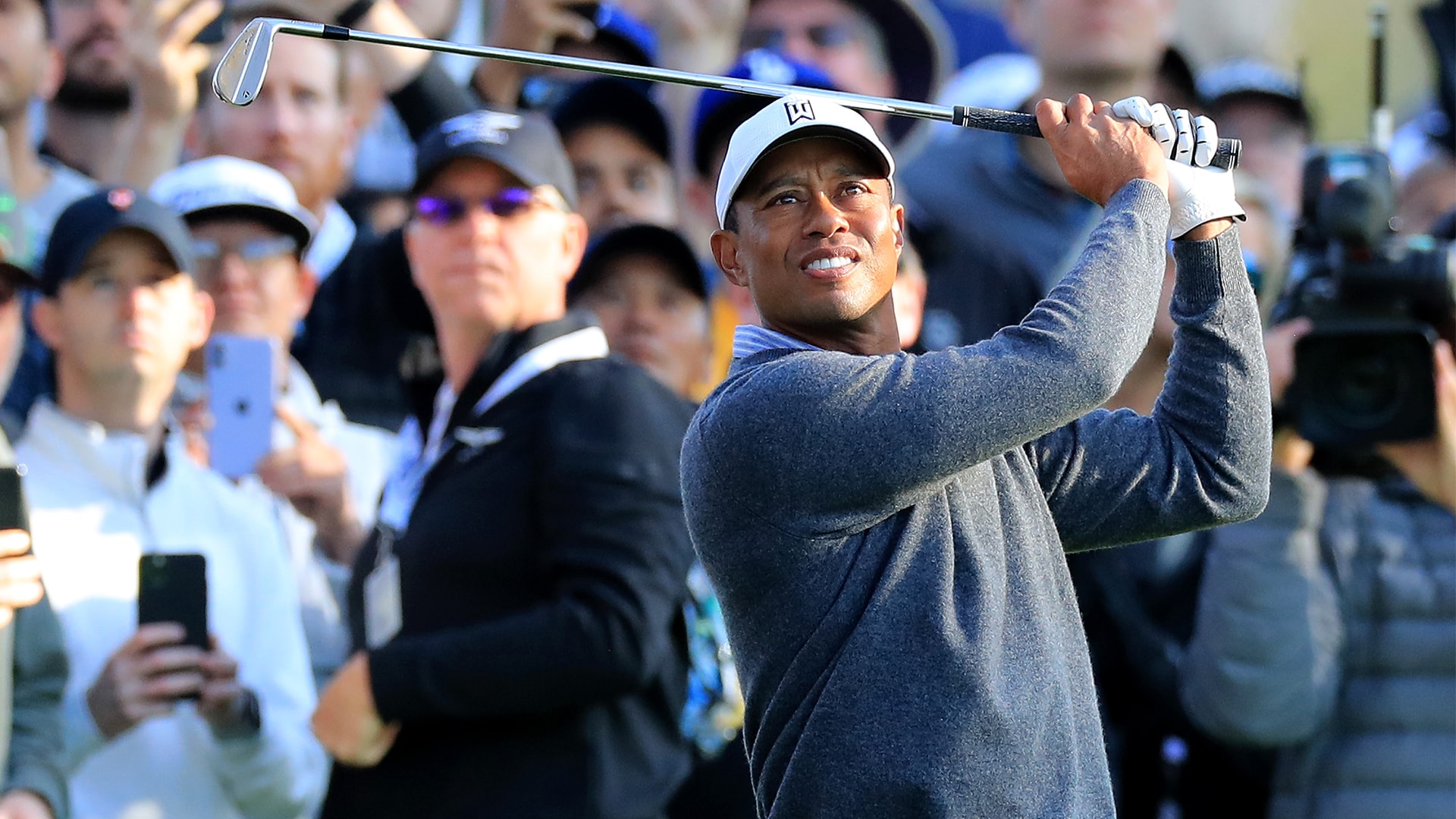 LOS ANGELES – In a surprising move, Tiger Woods will not play in next week’s WGC-Mexico Championship.

All week at Riviera Woods remained noncommittal about signing up for the first World Golf Championships event of the calendar year. Even after his second-round 73 Friday Woods declined to offer an update, saying that he’s been so busy hosting the Genesis Invitational that he hasn’t “really focused on next week.”

But on Friday afternoon, the commitment deadline came and went without Woods’ name on the entry list. He tied for 10th last year at Club de Golf Chapultepec.

Woods isn’t the only big name sitting out, either – world No. 2 Brooks Koepka, Patrick Cantlay, Rickie Fowler, Justin Rose, Jason Day and Henrik Stenson are among those who won’t be making the trip to Mexico City.

Woods didn’t offer any immediate explanation on his social-media accounts Friday night. He’ll likely speak to the media again after his third round at Riviera, where he’s currently outside the top 40 after rounds of 69-73.

After his round, Woods was asked how he stood physically, but he didn’t directly address his health and instead focused on his current form.

By sitting out next week’s WGC event, Woods’ pre-Masters schedule remains unclear. He has played his hometown event, the Honda Classic, only once in the past five years. He’s an eight-time winner at Bay Hill but has teed it up there only once since 2013 because of injuries. The Players follows that stretch in Florida, with the WGC-Match Play two weeks before the Masters.