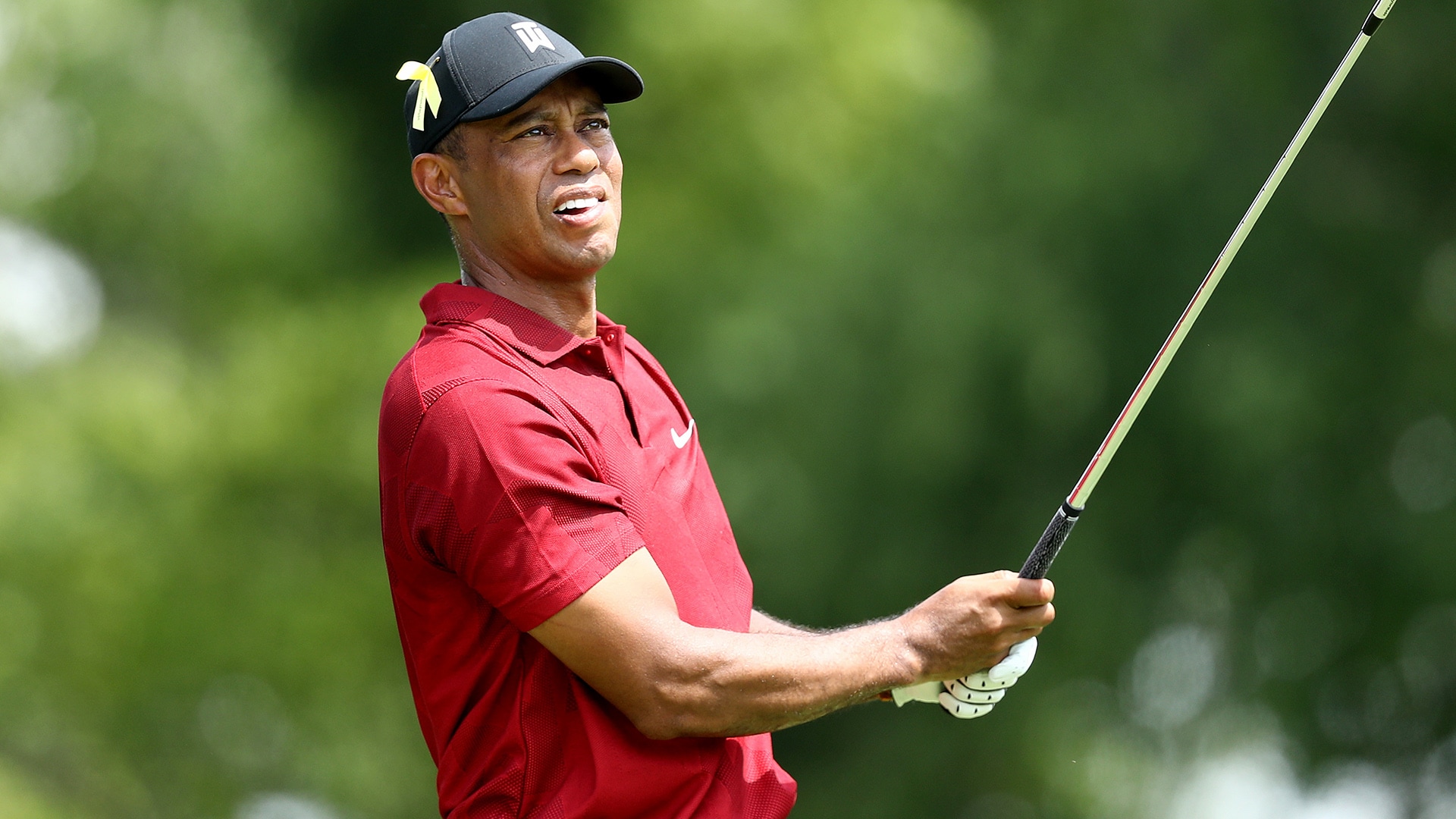 Tiger Woods announced on Twitter Friday that he would not be competing in next week's WGC-FedEx St. Jude Invitational.

Woods made his first appearance since the PGA Tour's restart by finishing T-40 at last week's Memorial Tournament. That is his lone start on Tour since February.

Woods did not compete in last year's WGC-FedEx St. Jude event, as it was the week following The Open Championship. That was the first time the event, contested at TPC Southwind in Memphis, Tennessee, was played under the WGC umbrella.

Thanks primarily to his victory in October's Zozo Championship, Woods, who has only played four official events on the 2019-20 Tour schedule, is 42nd in FedExCup points.

The PGA Championship is scheduled for TPC Harding Park in San Francisco, California, Aug. 6-9. The playoffs begin a three-event stretch, Aug. 20-23 at The Northern Trust.