Woods on sore back: 'Just the way it's gonna be' 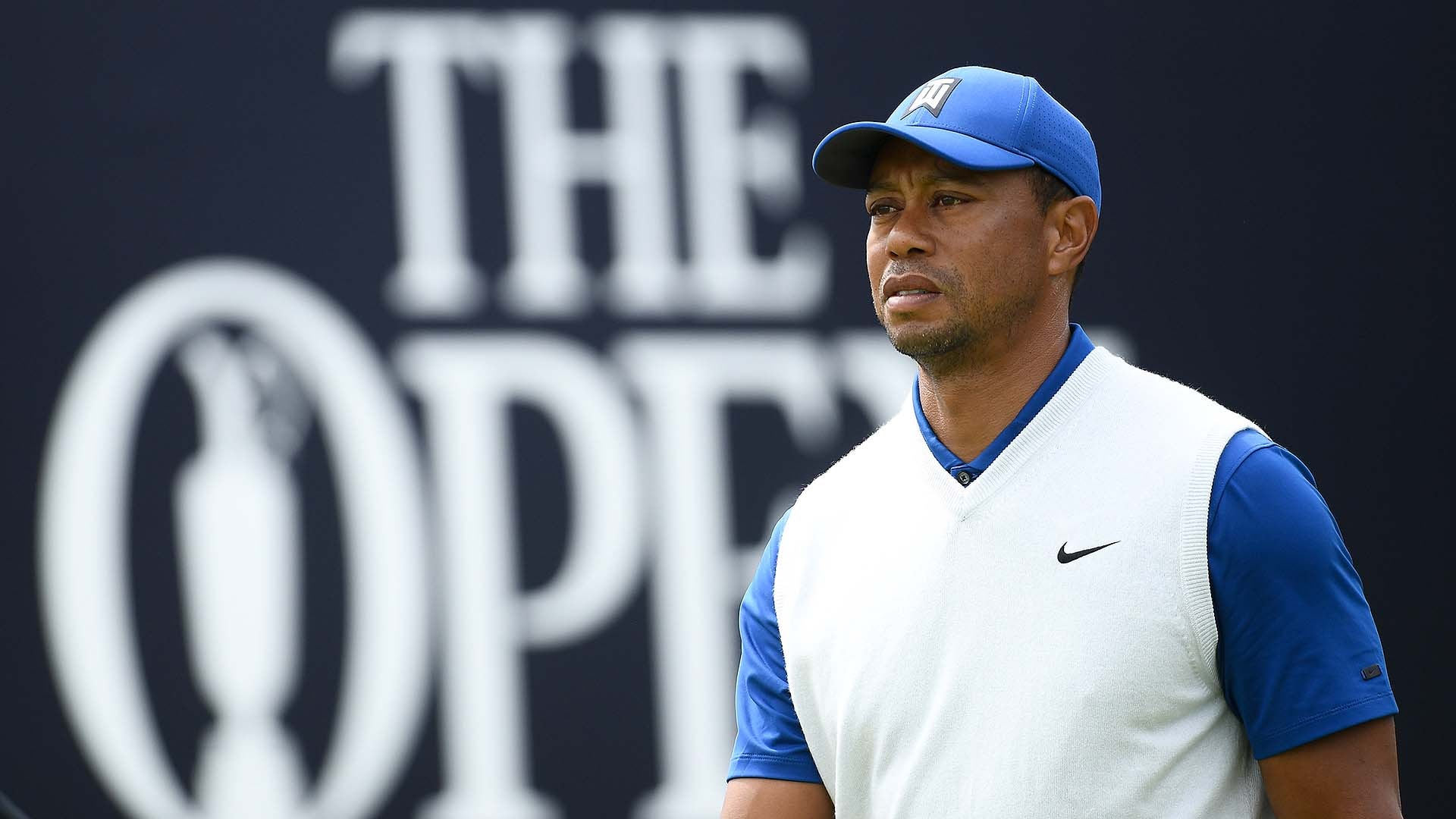 PORTRUSH, Northern Ireland – A poor warmup led to an even worse first round for Tiger Woods, who signed for a 7-over 78 at The Open and admitted to feeling soreness in his fused lower back.

Much like the conditions he faced last month at Pebble Beach, it was cool and damp Thursday at Royal Portrush, and Woods’ 43-year-old body never warmed up.

Woods made only one birdie during the worst opening round of his Open career. When he finished his round, he was tied for 144th in the 156-man field.

That’s seemingly been the case for the past few months, ever since Woods won the Masters. This is just his fourth tournament appearance since then, as he makes a concerted effort to preserve his body and extend his career for as long as possible.

Asked if it’s disconcerting that his health is worse than a few months ago, Woods replied: “Just the way it is. Father Time and some of the procedures I’ve had. Just the way it’s going to be.”