Woods still debating whether to add new driver at Farmers 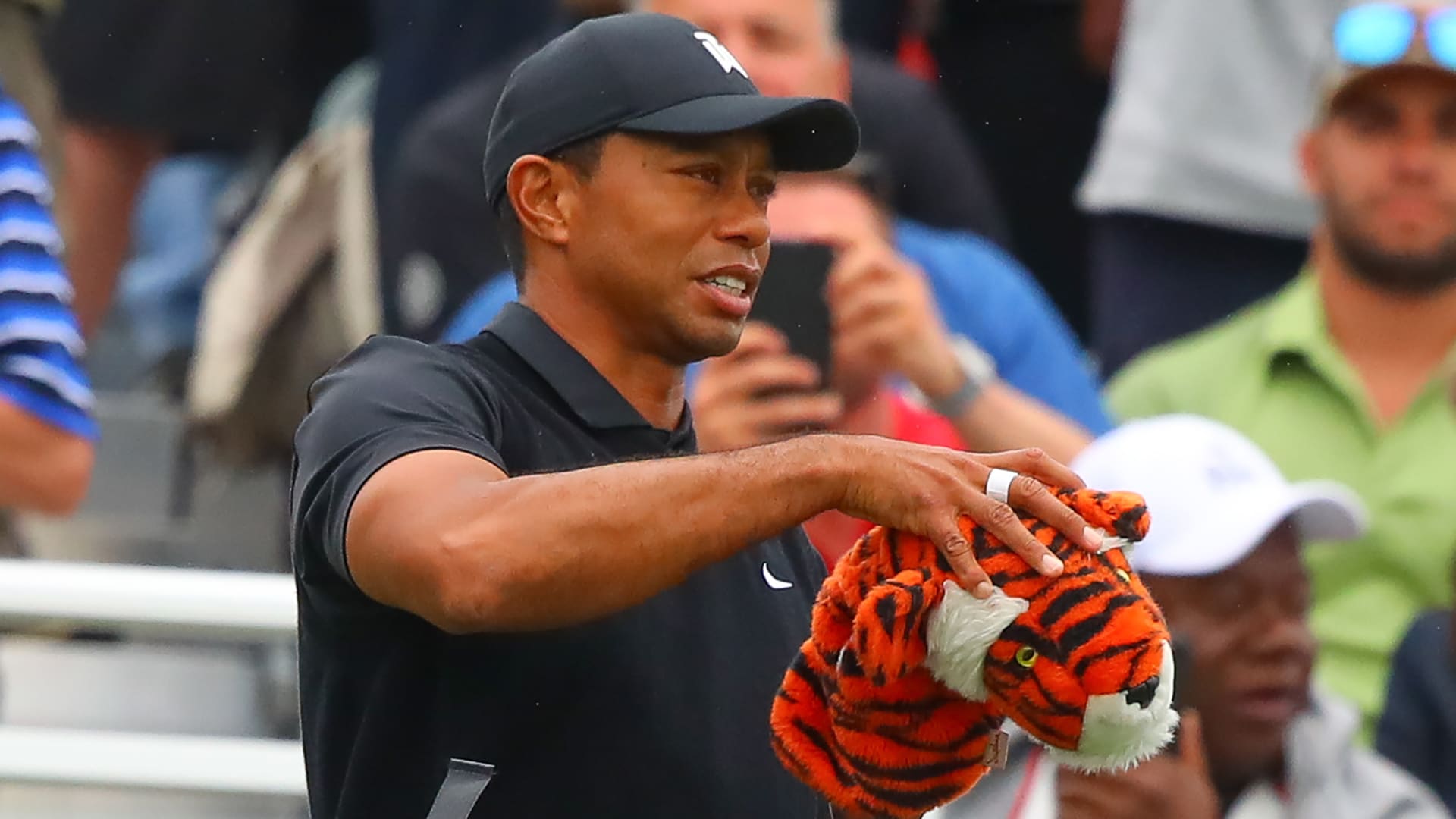 Woods revealed Tuesday at the Farmers Insurance Open that he’s been experimenting with new woods this offseason, specifically a version of the TaylorMade SIM driver.

“I have seen improvements in the new SIM. I'm a little bit faster, but still need to do a little more testing out here,” Woods said. “I think we're going to add a little bit of weight to it, feels a little bit light to me right now.”

Woods planned to keep tinkering with the new driver and said he would make a game-time decision on Thursday whether to put the new club in play or not.

Like most players, Woods is looking to pick up more clubhead speed, but he also wants to maintain the consistency that his driver last season provided.

“It's a driver where I can hit a draw anytime I want, and then when I do hit a cut, it doesn't really go very far but I know I can turn it at any given time,” Woods said of his current driver, a 9-degree TaylorMade M5. “That's what I want with the SIM driver, I want to be able to draw it and then hit my little slap cut up there kind of shortening the fairway. Trying to find both, meanwhile giving me more distance with both shots, would be ideal.”