Woods surprised by margin of victory at Zozo Championship 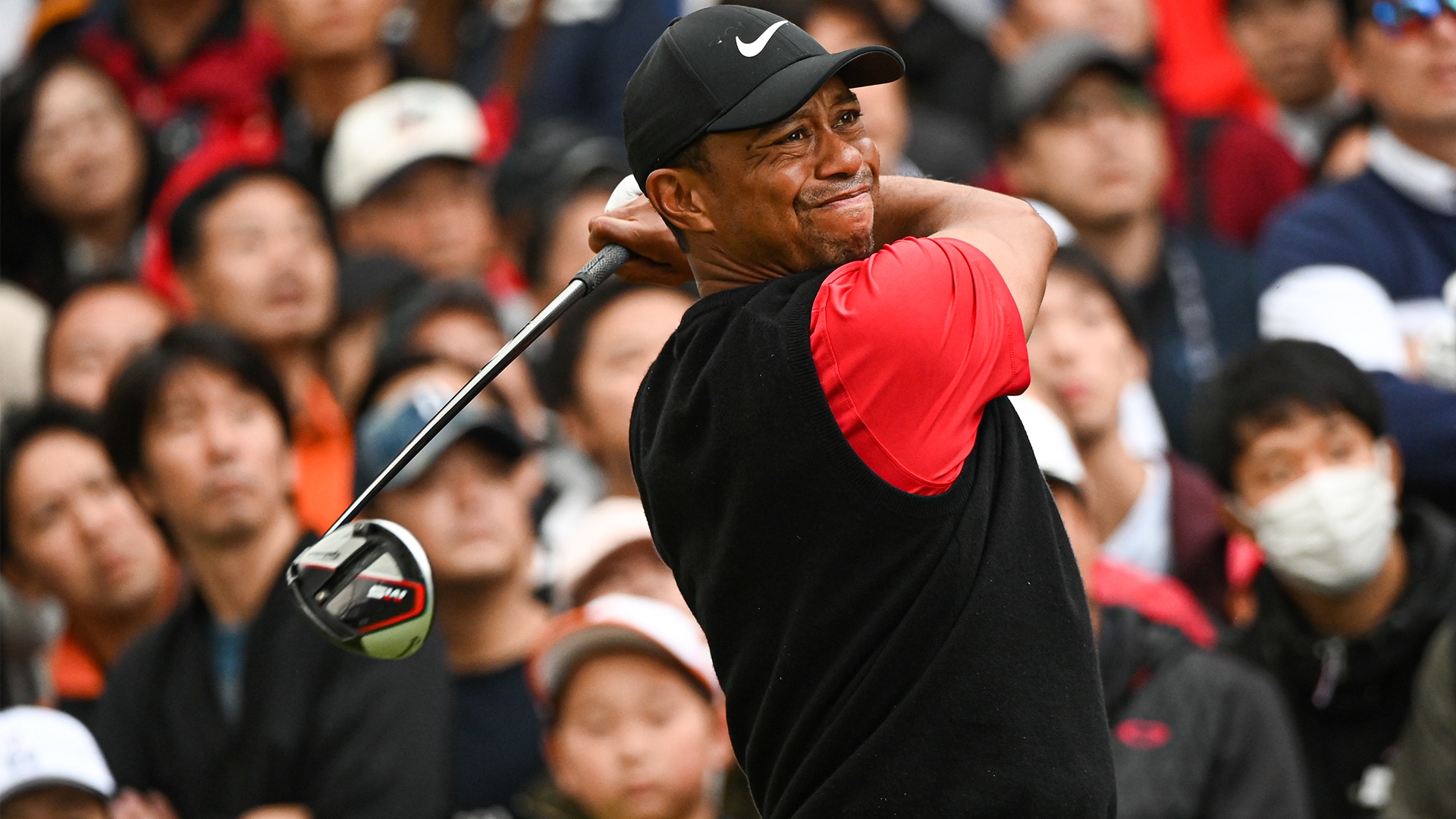 CHIBA, Japan – Although Tiger Woods cruised to a three-stroke triumph for a record 82nd PGA Tour victory Monday at the Zozo Championship, it was not flawless. At least not to Woods.

Leading by two strokes as he approached the 17th green he glanced to the group ahead to see what Hideki Matsuyama, who was alone in second place, was doing.

“I probably misread the situation because what happened was Hideki hit his ball on [No. 18]. He hit a fairway wood off the tee and didn't like it, so looked like he hit some kind of spinner to the right,” Woods explained following his final-round 67.

After watching Matsuyama play his next shot from the fairway, Woods assumed the Japanese player made birdie at the par-5 closing hole and that he needed to make par at the last to win by a shot.

“I was looking across to nine and I couldn't read the numbers [on the leaderboard], it was too far away,” said Woods, who birdied the final hole for a 19-under total. “End up winning by three, which was a little bit to my surprise.”

Woods re-started his final round Monday on the 12th hole with a bogey to cut his lead to two strokes, but Matsuyama failed to hole a short birdie putt at No. 14 that would have narrowed the lead to just a shot.