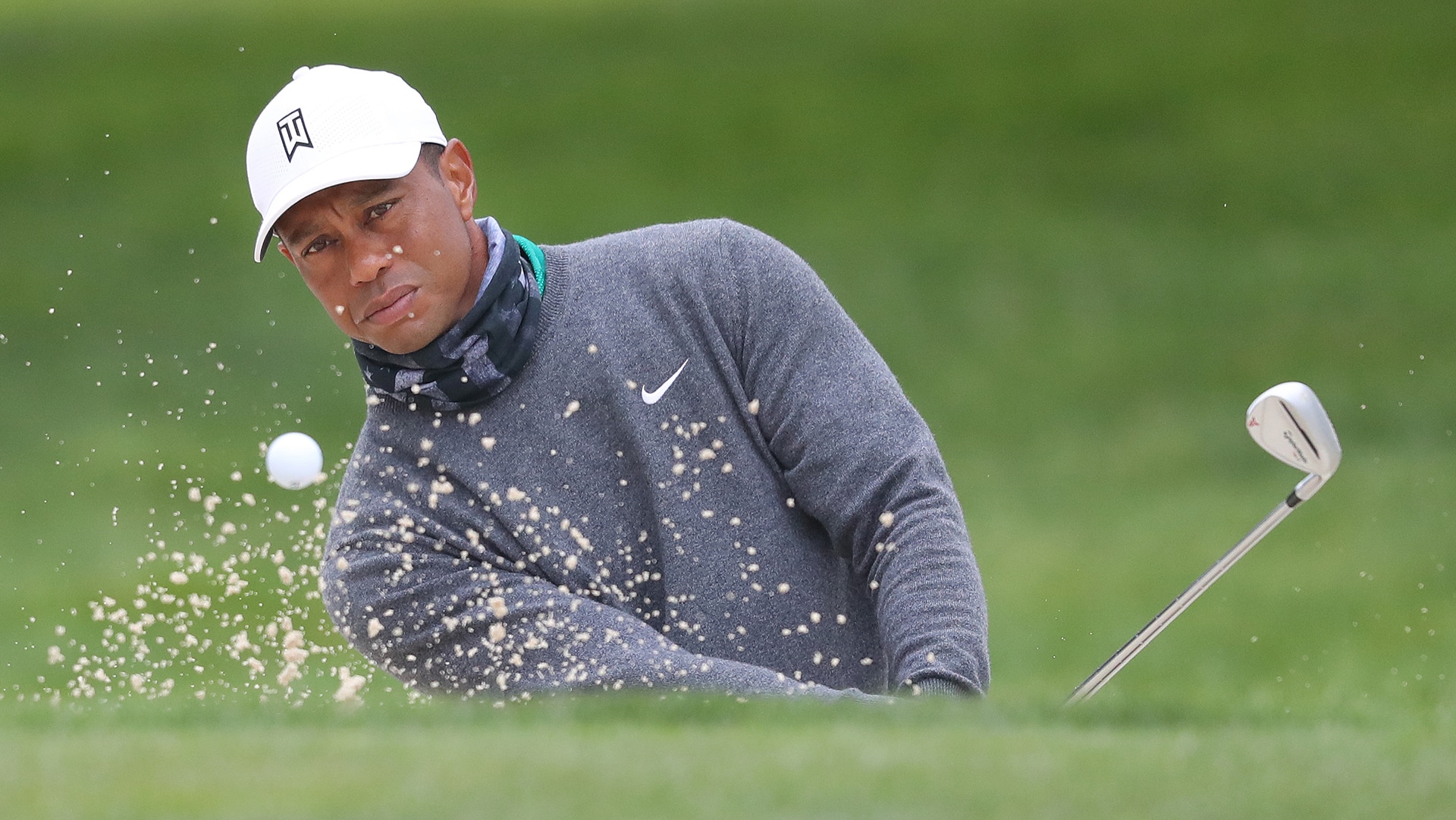 The high temperature isn’t expected to creep above 70 degrees this week at the PGA Championship, and Tiger Woods knows that isn’t ideal weather for his surgically repaired back.

“When it’s cooler like this, I just make sure that my core stays warm, layering up properly,” said Woods, dressed Tuesday in a gray sweater. “I know I won’t have the same range of motion as I would back home in Florida where it’s 95 every day. That’s just the way it is.”

Woods has been bothered by back issues in each of his past two starts. At the Genesis Invitational in February, he complained of back tightness while finishing last among those who made the cut, then skipped three scheduled starts because he wasn’t physically ready. Though he said he would have been fit enough for his Masters defense in April, Woods didn’t play again until last month’s Memorial Tournament. With a quick turnaround between the first two rounds, Woods once again felt stiff in the second round, shot 76 and barely made the cut, ultimately tying for 40th.

Woods caught a break this week at the PGA Championship, with a longer recovery time between his 11:33 a.m. ET tee time Thursday before he heads out again at 4:58 p.m. Friday.

Every player in the 156-man field will need to adjust to the cooler temperatures, but particularly those who have played several events in the warmer, humid summer conditions on Tour.

“Talking to some of the guys, they were laughing at their TrackMan numbers already – they don’t have the swing speed or ball speed they did last week,” Woods said. “It’s just the way it is. It’s going to play longer. It’s heavy air whether the wind blows or not, but it’s still going to be heavy. The ball doesn’t fly very far up here.

“The weather forecast is supposed to be like this all week: Marine layer, cool, windy, and we are all going to have to deal with it.”