Woods wears green jacket to dinner at his own restaurant 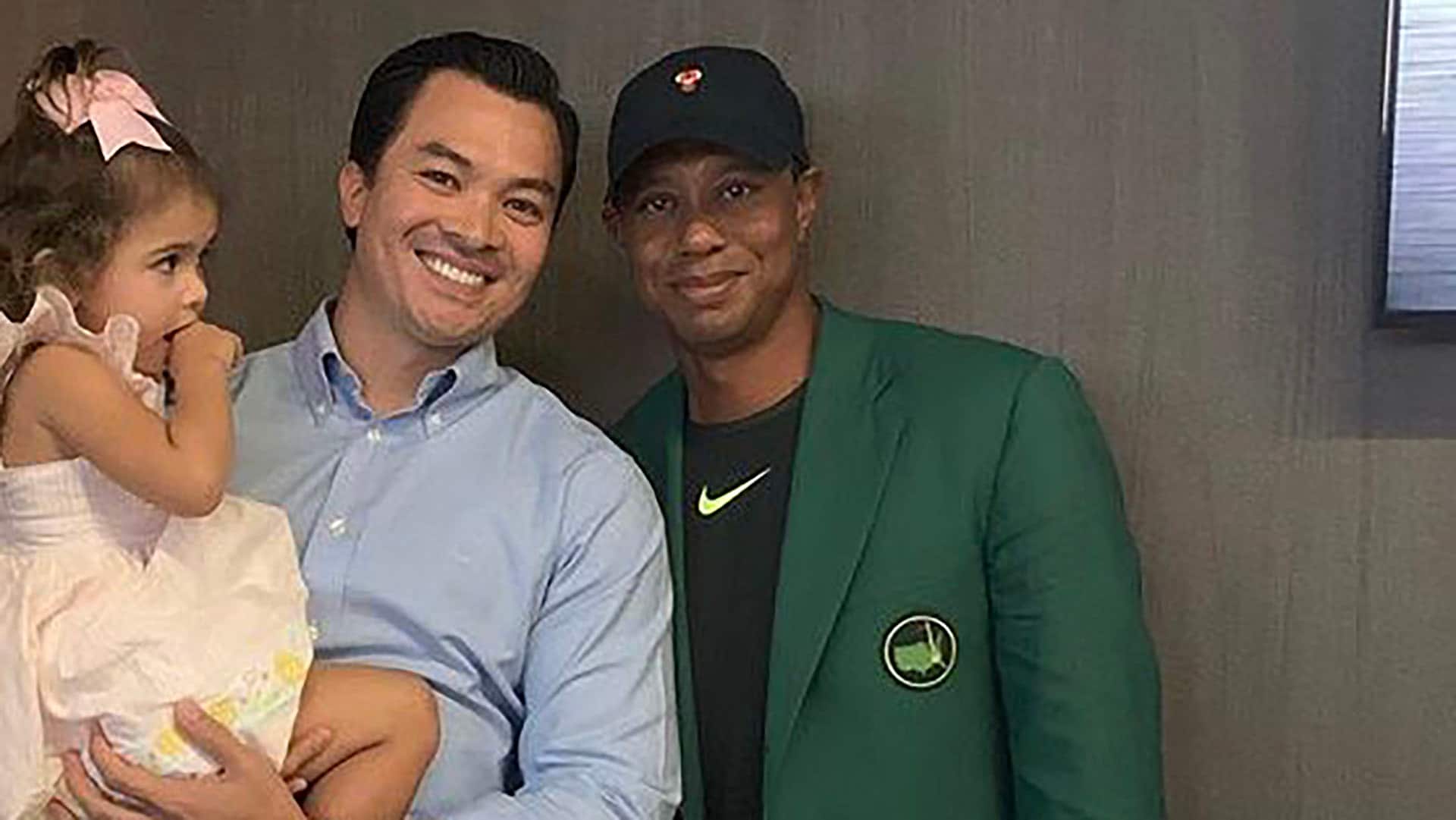 Eating dinner at your own restaurant is one thing. Doing so in a green jacket? Well, that's exponentially cooler.

Tiger Woods and girlfriend, Erica Herman, were spotted dining at The Woods Jupiter on Friday night in South Florida. It was a casual night out except for one major detail – Woods, fresh off his fifth Masters victory, was wearing his prized jacket over a Nike Dri-Fit shirt and Oakland Raiders gym shorts.

How about this guy heading to dinner at The Woods Jupiter and running into the other guy wearing shorts, a shirt, a frank logo hat and a green jacket. I can’t think of anything cooler than this. (IG: jguittap) pic.twitter.com/c1ipcOzFzl

Not many can pull off such an outfit (Woods also was wearing a Frank hat), but then again, everything looks good with a green jacket.