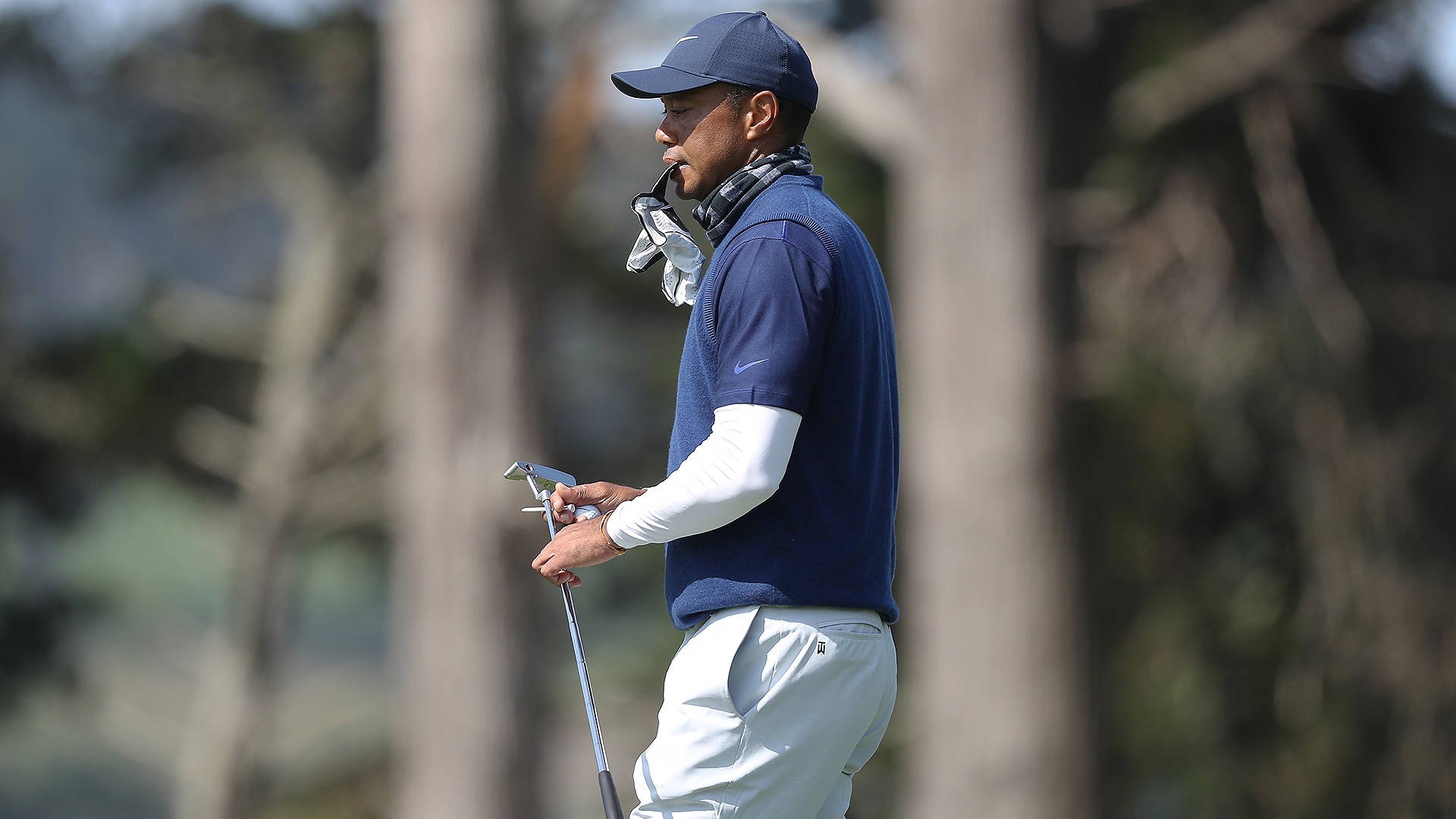 SAN FRANCISCO – Tiger Woods didn’t appear to have any interest in jettisoning his new Scotty Cameron after another poor putting performance Saturday at the PGA Championship.

Following his second consecutive round of 2-over 72 at TPC Harding Park, Woods explained that it’s not the new putter that’s the problem this week; it’s the player.

“It’s about reading the greens. I just haven't hit the putts hard enough. My feel and what I'm seeing just aren't matching up,” he said. “As I said today, I did a lot more work on uphill putts on the putting green to make sure I offset that on the golf course, and [it's] still the same result.”

"The same result" was another 31-putt day that left Woods tied for 61st following his third round.

Woods's new Scotty prototype has adjustable weights in the sole and a shaft that is is slightly longer than the one in his legendary Newport 2 GSS that he's employed during 14 of his 15 majors victories. The longer shaft is meant to alleviate back pain, allowing him to practice more.

Woods appeared to dismiss a potential putter change for Sunday’s final round.

“If I hit the putts hard enough, I'm making them,” he said.