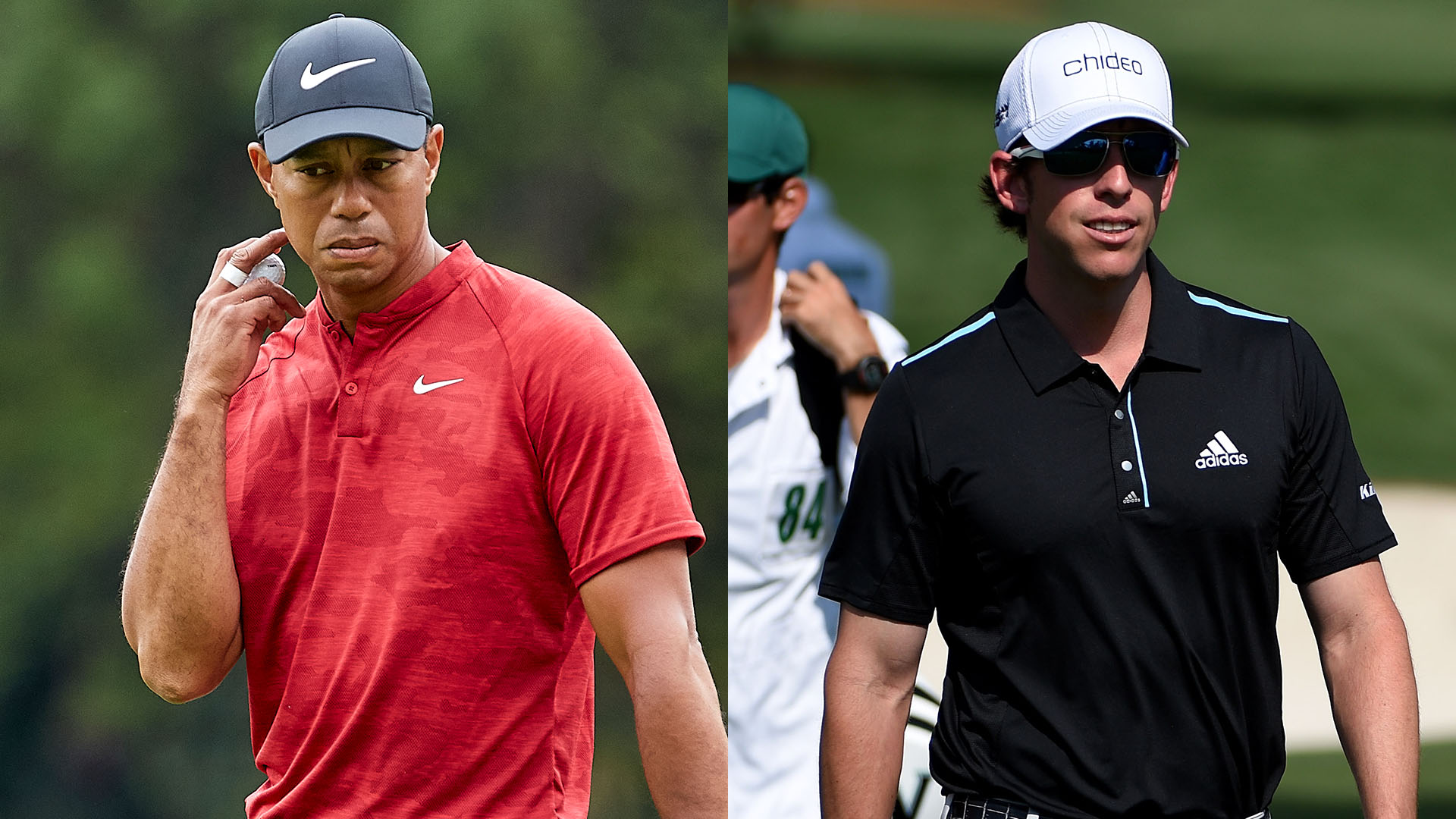 Tiger Woods is seeking some help in curing his putting woes.

Per Golf Channel's Tim Rosaforte, Woods was spotted working with putting coach Matt Killen on the back of the range Monday at TPC Sawgrass. The two spent more than two hours together.

Woods enters this week's Players Championship having made just three starts this season. (He withdrew from the Arnold Palmer Invitational last week with a neck strain.) While he has finished T-20 or better in each of those starts, Woods also unofficially ranks 80th on Tour in strokes gained: putting (0.168).

In his most recent start, at the WGC-Mexico, Woods three-putted six times.

“His stroke looked good,” Killen told Golf Digest. “His putting is better. I like what I see.”

Woods hasn't had an official instructor since December 2017 when he parted ways with Chris Como. Killen, a 32-year-old Kentucky native, works with Justin Thomas, Bud Cauley and Blayne Barber, among others.