'Wow me,' Reed said, and that's what Woods did 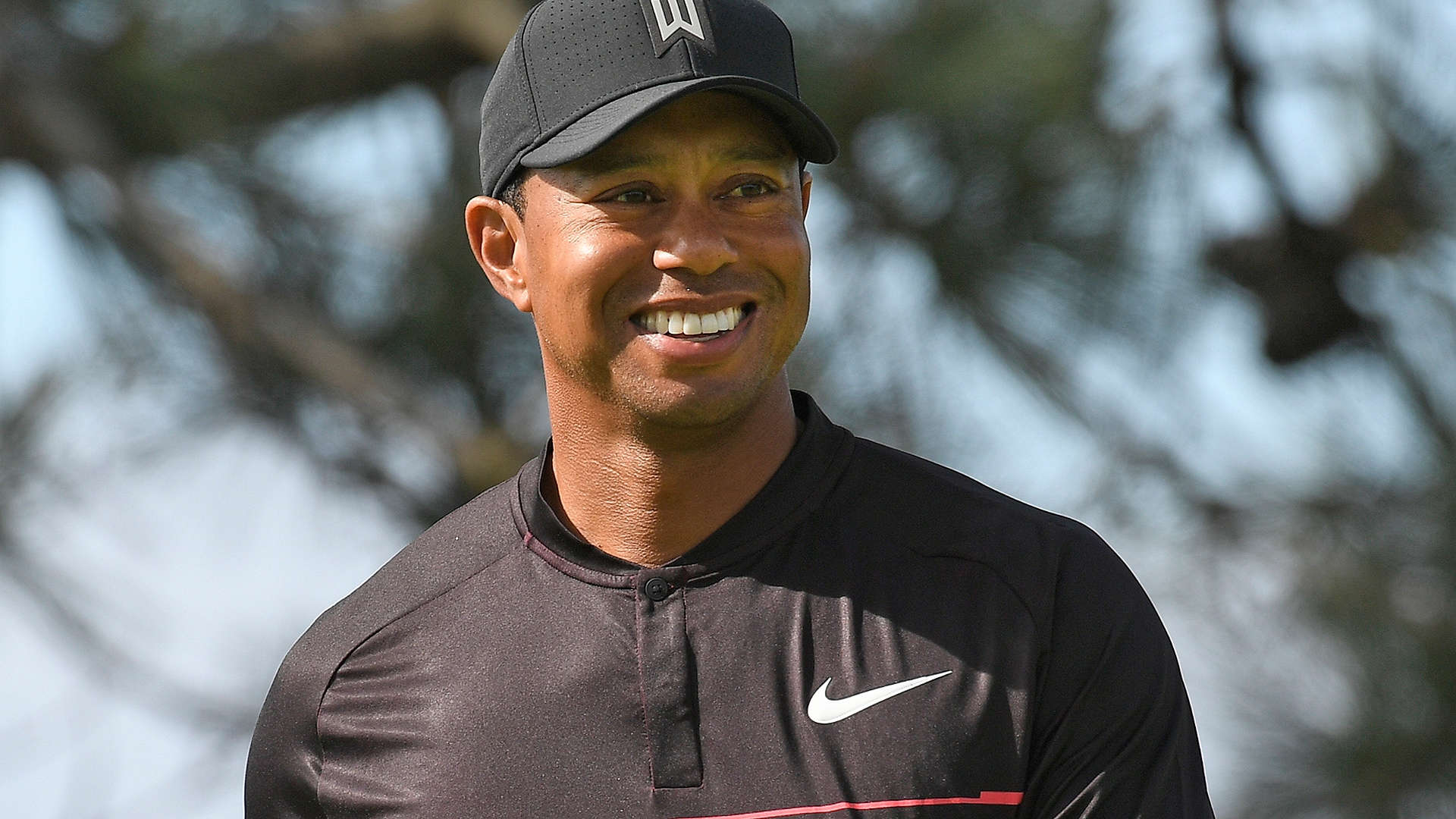 SAN DIEGO – Never shy about needling his idol, Patrick Reed heard the glowing reports from Tiger Woods’ practice sessions and sent him a text message when he learned that they were paired together for the first two rounds at Torrey Pines.

And, all things considered, Woods did Thursday, shaking off a sluggish start to shoot an even-par 72 in his first PGA Tour start in a year.

Woods sits in a tie for 84th at the Farmers Insurance Open, but a dose of perspective is desperately needed here.

After all, Reed said, he played last week’s CareerBuilder Challenge after six weeks away and, “I didn’t know what the heck I was doing out there. There were a lot of mental errors that happened. You’re just not sharp mentally around the course.”

Woods’ last official worldwide round? It was 356 days ago, and he returned Thursday on one of the most difficult courses on the Tour schedule – Reed: “Starting on the South course, it doesn’t get any harder than that” – under the brightest spotlight imaginable, with sports fans everywhere tuned in to watch another train wreck, like the rest of these aborted comebacks.

That didn’t happen this time. Woods was solid, and occasionally spectacular.

Playing primarily a cut off the tee, he found eight fairways. After a nervy start, he hit nine of his last 10 greens. All three of his birdies were from inside 2 feet, after stuffed approach shots.

“I’ve got to hit my irons a little better than I did today,” he said. “It’s hard to make a lot of birdies when you’re not giving yourself any looks.”

Reed was more impressed by the quality of Woods’ play.

He shaped shots both ways. He flighted them high and low. He hit them hard, and he hit them soft.

And there were glimpses of greatness, perhaps the biggest difference between this comeback and the myriad ones that preceded it.

Start with the drives that bounded past his playing partners.

“Some of the cuts that he hit today were insanely long,” Reed said. “You’re thinking a cut is not supposed to go that far, and he hit that flat cut out there 30 past your driver and you’re like, All right.”

And then there was the 239-yard bullet on the par-5 sixth, which led to a two-putt birdie.

“It felt good, looked good,” Woods said, “and then we listened for some noise.”

“I thought I hit a pretty good 6-iron (to 14 feet) and he hit the same club and it came out a completely different window,” he said. “His was 30 feet higher than mine. It was monstrous up in the air. It came out like a pitching wedge. That thing was vertical. … Into the wind, you wouldn’t think that a ball could carry that far, and he was able to penetrate it through the wind at that height and be able to land it that soft, to a foot.

“There were some things out there that were pretty cool to see.”

Of course there are areas to clean up. Woods found seven bunkers. He played the par 5s in even par. He made only 34 feet worth of putts.

All of that … and yet Woods shot even par, in his first Tour event in a year, on the more difficult South course.

“For a guy that’s played one tournament in 365 days, for him to come out and play the way he did today,” Reed said, “I was impressed.”

Reed challenged Woods to wow him at Torrey Pines, and that’s exactly what he did.