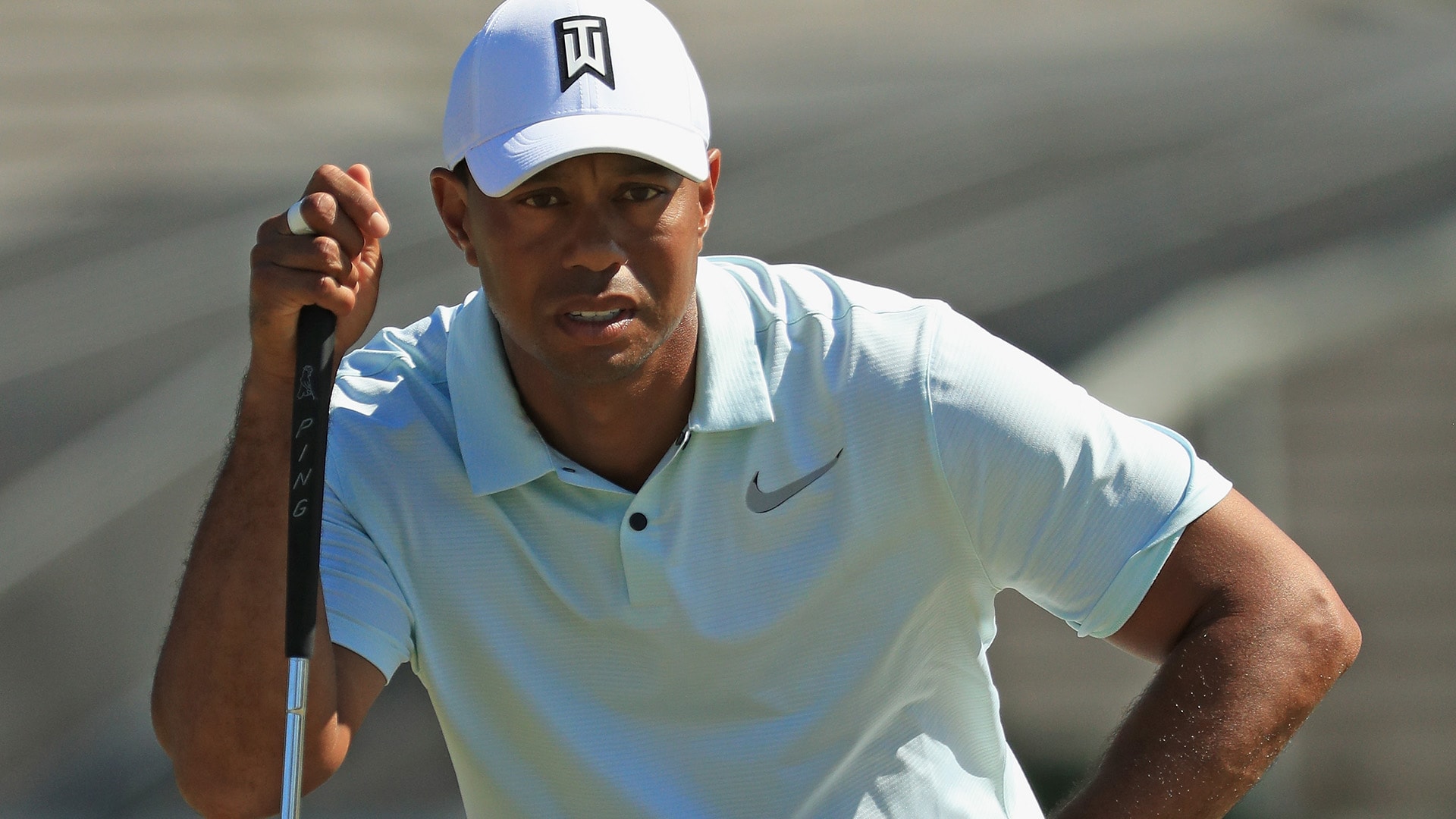 The book, which was published by Simon & Schuster, begins with an account from November 2009, the night Woods was injured outside his Central Florida home after crashing his SUV, and his sex-addiction treatment at the Pine Grove facility in Hattiesburg, Miss.

“Tiger Woods” also delves into Woods’ relationship with his father, Earl, and his transition from an awkward teen to the world’s best player.

Although much of what Benedict and Keteyian wrote has been addressed in various other books and stories about Woods, there are some previously unknown details – like an extensive examination into Woods’ relationship with Anthony Galea, the Canadian doctor who has been accused of providing performance-enhancing drugs to athletes and has been linked to Woods.

On Wednesday, Woods’ camp offered a statement denying much of what Benedict and Keteyian wrote.

“This book is just a re-hash from older books and articles and it’s hard to tell if there’s anything original at all,” Woods’ manager Mark Steinberg said. “The authors claim ‘we seldom quoted anonymous sources’ yet they relied on them at least 65 times.”

Steinberg also said there were “egregious errors” in the book, including an account of a 2006 round of golf with Woods and President Bill Clinton. Many details of that round were either incorrect or mischaracterized by Benedict and Keteyian, according to a former deputy assistant counsel to the president.

"Our book, 'Tiger Woods,' is based on three years of research and reporting, during which we conducted 400 interviews with more than 250 people, many of whom had never talked about their relationship with Tiger before," Benedict and Keteyian said in a statement. "Let us be clear: We stand by the accuracy of our reporting."

Benedict and Keteyian cite numerous sources throughout “Tiger Woods,” including Mark O’Meara, Hank Haney and Charles Barkley, but Steinberg said that Woods was not given the opportunity to comment or “fact check” any elements of the book.

“They insist that they ‘provide a wealth of new insight,’ but without any input from Tiger, [Woods’ mother] Tida Woods, Mark Steinberg or those closest to him, that’s obviously impossible,” Steinberg said. “It’s clear the sources they actually rely on are people that haven’t spoken or interacted with Tiger for many years, most with ulterior motives.”

The authors stated that Kultida Woods did not respond to interview requests. In a statement they also said: "Between January 2016 and February 2018, we made repeated attempts to interview Tiger himself through his representatives, Glenn Greenspan and Mark Steinberg. As we write in our book, they imposed conditions for Tiger’s cooperation that no serious journalist would accept.”