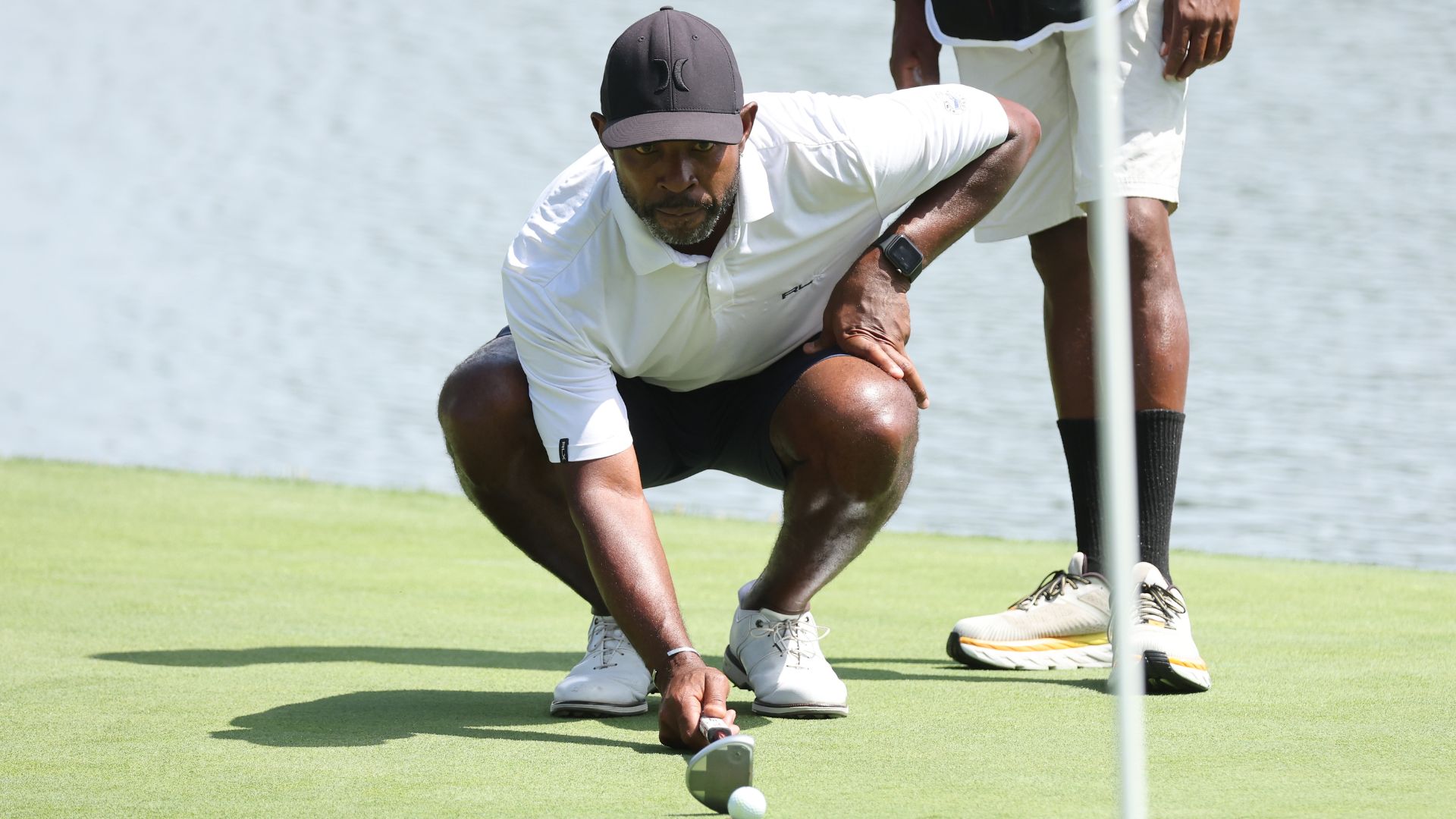 After more than two decades in professional golf, the next chapter for Tim O'Neal is here.

Having turned 50 years old on Aug. 3, O'Neal has been given a sponsor's exemption into his first PGA Tour Champions event — the Ascension Charity Classic, Sept. 9-11. O'Neal will have his former Jackson State college teammate, A.J. Montecinos, who caddied for Y.E. Yang in his 2009 PGA Championship win over Tiger Woods, on his bag.

"This exemption, it's it's kind of like a new beginning for me," O'Neal said Thursday at a virtual Ascension Charity Classic press conference. "I've already signed up for the Champions tour Q-School. So I'm just going to plant in St. Louis in a few weeks and then, hopefully, I'll be able to get a few more exemptions before I have to go to Q- School. But if not, I'm just really preparing for Q-School and just trying to get status and get ready for next year."

O'Neal has played the Advocates Pro Golf Association Tour,  a non-profit tour that's dedicated to bringing diversity to golf, since its inception in 2010 and is considered the tour's elder statesman. In co-occurrence with the PGA Tour Champions, the APGA will hold a tournament in St. Louis on Sept. 8-9, directly ahead of the Ascension Charity Classic.

"It's is exciting for us to see Tim get this exemption," APGA Tour Ceo Kenneth Bentley said. "Tim has been a really stalwart on our tour. He's won more tournaments than anyone on our tour. But I think the reason why our players are so excited about Tim getting this exemption, is that he's been a mentor to them. His professionalism and the way he goes about preparing for golf has been an inspiration." 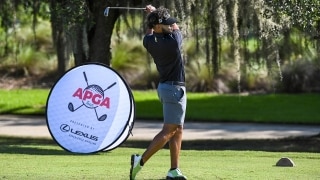 The APGA will host its first international event the Butterfield Bermuda APGA Champ., in conjunction with the PGA Tour, in Oct.

The PGA Tour Champions is O'Neal's next shot at playing on the Tour level. At PGA Tour Q-School in 2000, O’Neal, leading in the final round, bogeyed No. 17 and then, unaware that he was only a stroke inside the qualifying number, doubled No. 18 to miss out on gaining his card. In '04, he, again, missed getting his card by one stroke.

Though PGA Tour Champions' Q-School is the most difficult on which to earn status, with only five cards awarded at the final stage as the circuit mostly gives a second lease on life to the careers of yesteryear's PGA Tour stars, O'Neal is ready.

"Try to go to the gym and stay in shape and be ready for this opportunity," he said. "And it's here now. So it's definitely a fresh start for me. And that's why I kind of want to hit the ground, running when it's time to play. I've done certain things to kind of stay in shape, and not let myself go and still work really hard."

However, with the exemption, O'Neal could avoid Q-School. Look to Steven Alker for example. Last year, Alker, who didn't have a stellar PGA Tour career, turned 50 in July and qualified for his first senior tour tournament. He posted a top-10 in his first start, notching himself a spot in the following week's event. He then recorded six straight top-10s before winning the TimberTech Championship in November. Now, Alker's a four-time winner and No. 1 on the tour's money list.

O'Neal would sure like to follow suit. But if his path isn't as awe-inspiring as Alker's, that's OK. O'Neal will continue to work as he's done for the past 20-plus years. And despite never having a standout PGA Tour career, O'Neal hopes the next chapter brings as many blessings — and more — as the first.

"I remember coming out of Jackson State and trying to play many tours and making it to the Korn Ferry Tour and playing out there," he said. "I've played all over Australia, Asia, I've been pretty much everywhere. So I've I've enjoyed it. Golf has taken me to some nice places. Got to see a lot of nice things. So hopefully this next half will be just as good." 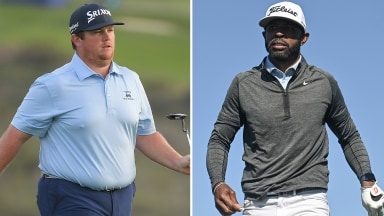 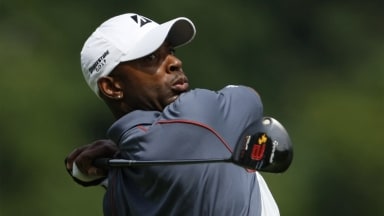 The 2019 Genesis Open will have a fresh face in the field as Tiger Woods announced Tim O’Neal as this year’s recipient of the Charlie Sifford Memorial Exemption on Wednesday.