With time to spare, reminiscing with my son on a round five years ago 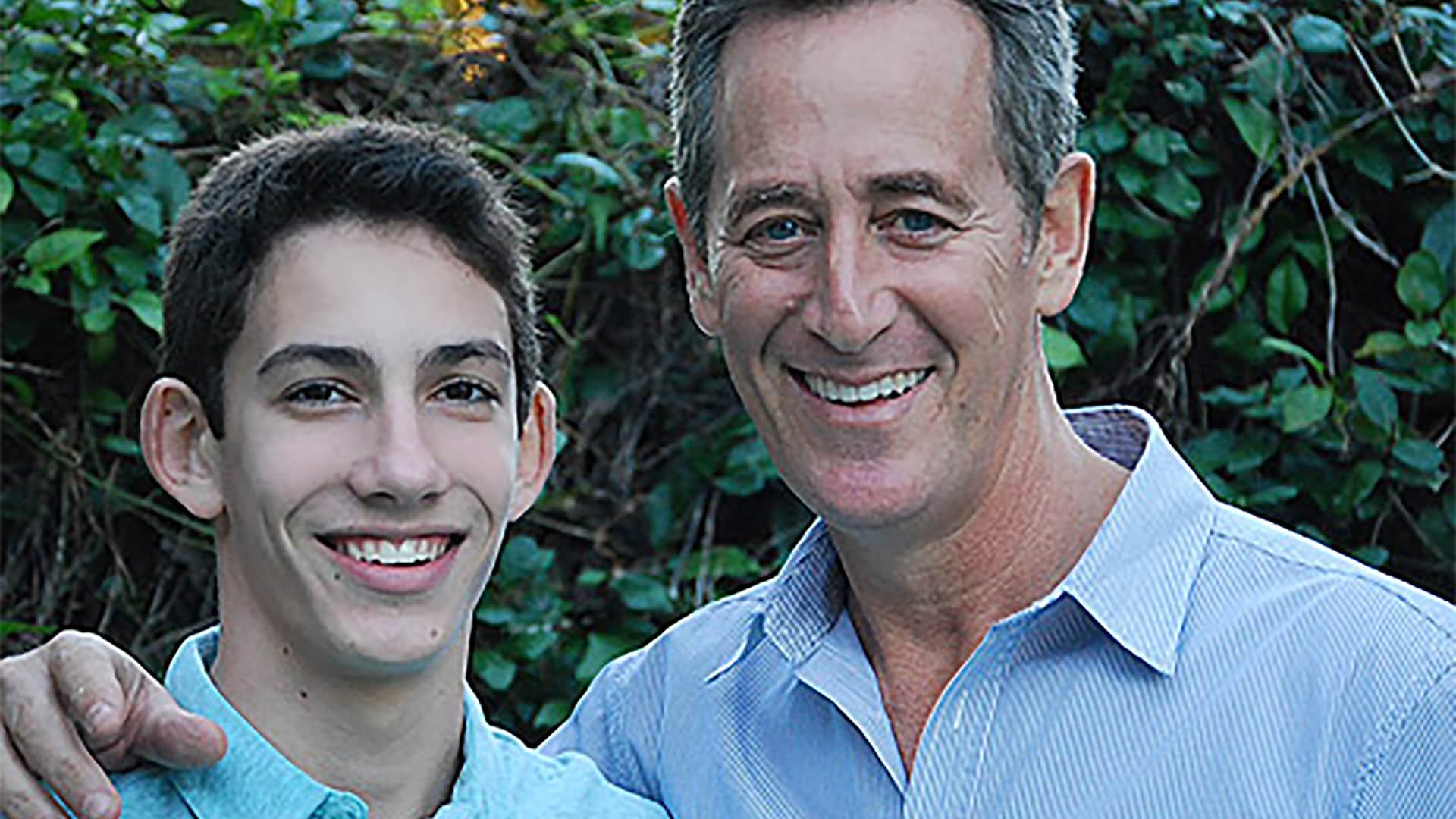 In between snacks while hunkered down, I came across a few stories from days gone by that I thought might lighten the mood a bit. My youngest son, Jack, just saw his senior year of college come to an abrupt end, so he’s home, regrouping, and we were reminiscing about a round we played five years ago.  Here’s what I wrote at the time. Dads, see if this rings a bell.

I played golf with my 16-year-old son and two of his friends a few days ago at Winter Park C.C., hoping to do my part to grow the game. They’d finish and proclaim their love for the sport, I figured.

My kid’s a high school basketball player and we’re nuts for hoops in our family, always have been. But one of my regrets is that my two boys never jumped headfirst into golf.

No. 1’s a short, skinny par 4 set against a busy road to the right.

“What happens if I hit a car?” asked Jack.

“Aim over there,” I said, pointing far to the left.

He swung. It started high, drifting toward the street. We held our breath as if Mickelson had just flushed a 9-iron that hung over the water at 17 at Sawgrass on Sunday, tied for the lead at The Players.

It landed between two cars and bounded into a front yard.

Off we went, in search of icy balls and a ray of hope that golf would reveal itself over the next two hours and nine holes.

My main goal wasn’t to make birdies, but to avoid a beef with Jack. I wasn’t going to micro-manage his game with instruction on every shot. The idea was to just have fun.

“Stay down,” was my only advice, the old standby used by every dad who’s ever tried to teach his son the game. “I’m trying,” he said, slightly irritated after skulling another shot.

I thought we were doing great. We hadn’t hit a car through two holes. Plus, the maintenance man with the hedge trimmer drowned out the muttering. I could only lip-read Jack saying, “Good putt,” as he hammered one 20 feet past at the second.

By No. 4 I began to waver, offering a lesson I’d swore I wouldn’t give – butt of the club matched up to the belly button going back and going through. He half-listened.

“I don’t really like it,” he said. That wasn’t as painful as the old man comment on the first tee, but close.

A train rolled by. Amtrak to Cincinnati crossed my mind.

Then, a breakthrough, a good drive and he looked athletic, like a player. He made bogey, and then another and suddenly his mood brightened. The whole group was in a nice groove. If they could just understand that golf’s not an instant gratification activity, like so much in today’s world, they might appreciate it.

This was suddenly going well. We even talked golf as we walked down the sixth.

“I watch most of the majors,” said Kevin, a long noodle of a boy.

Cale plays high school golf, works the bag room at a local club and is the most polished of the three. He’ll have a chance to be a low single-digit handicap when he gets a little stronger.

I was curious if they followed pro golf the way they do the NBA. If Steph Curry and the Golden State Warriors are playing a Friday night game against Russell Westbrook and the Oklahoma City Thunder our house is packed with teenagers. They’ll watch the game, at halftime heading out back where they’ll lower the driveway hoop to 9 feet and pretend to be Zach LaVine. Zach’s cool.

“Adam Scott’s cool,” said Cale. “I used to think Tiger was, but not anymore.”

Jack hit another good shot, a slight draw from 140 yards that landed on the front of the green. We all traded fist bumps. Now we were bonding. “I can’t believe I almost quit a couple holes ago,” Jack said with a smile.

“What turned it around?” I asked, thinking he would say that my tip made the difference.

“I took my glove off,” he replied.

With bounce in our step we walked up to the green, expecting to see Jack’s approach 15 feet away.  But there’s a steep ridge on the left side and his ball ran off into the rough. He was disappointed.

Cale birdied Nos. 6 and 8. Kevin made a couple of pars. Jack strung a few bogeys together. It had gone pretty well, all in all.

We crossed the street to the ninth tee, our last hole. Church bells rang out. The sun peeked from behind the clouds. I was happy. My kid was happy. Who knows, I thought, in two months maybe we’d travel to Ireland, play Ballybunion and Royal County Down, the way fathers and sons do in our sport. He was getting the hang of this hard game called golf.

He stood over his final tee shot of the day. It would be a baby draw, left side of the fairway after a perfect follow-through.

He topped it, a skidder that went no more than 30 yards.