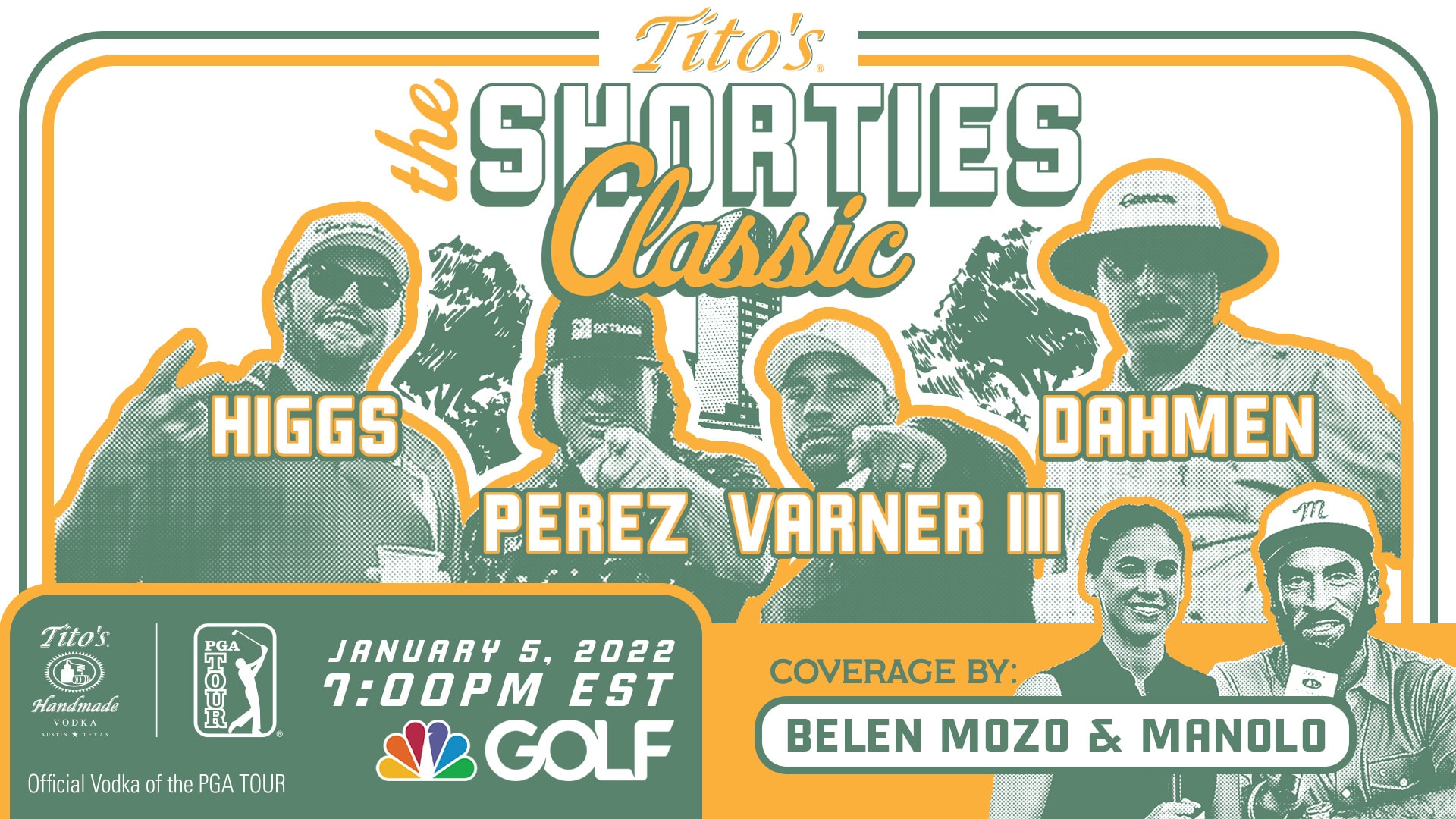 PGA Tour pros, charity, a pitch-and-putt and some vodka. Sounds like a great combination to start the new year and Golf Channel will be televising the festivities.

The Tito’s Shorties Classic, featuring Harry Higgs, Harold Varner III, Joel Dahmen and Pat Perez, will air at 7 p.m. ET on Jan. 5. The four PGA Tour pros will compete at Butler Park Pitch and Putt in Austin, Texas, a nine-hole, par-3 layout. They will play a skins game with Tito’s donating $10,000 for each skin won to a player’s designated charity.

Here’s a look at the four competitors and their charities. 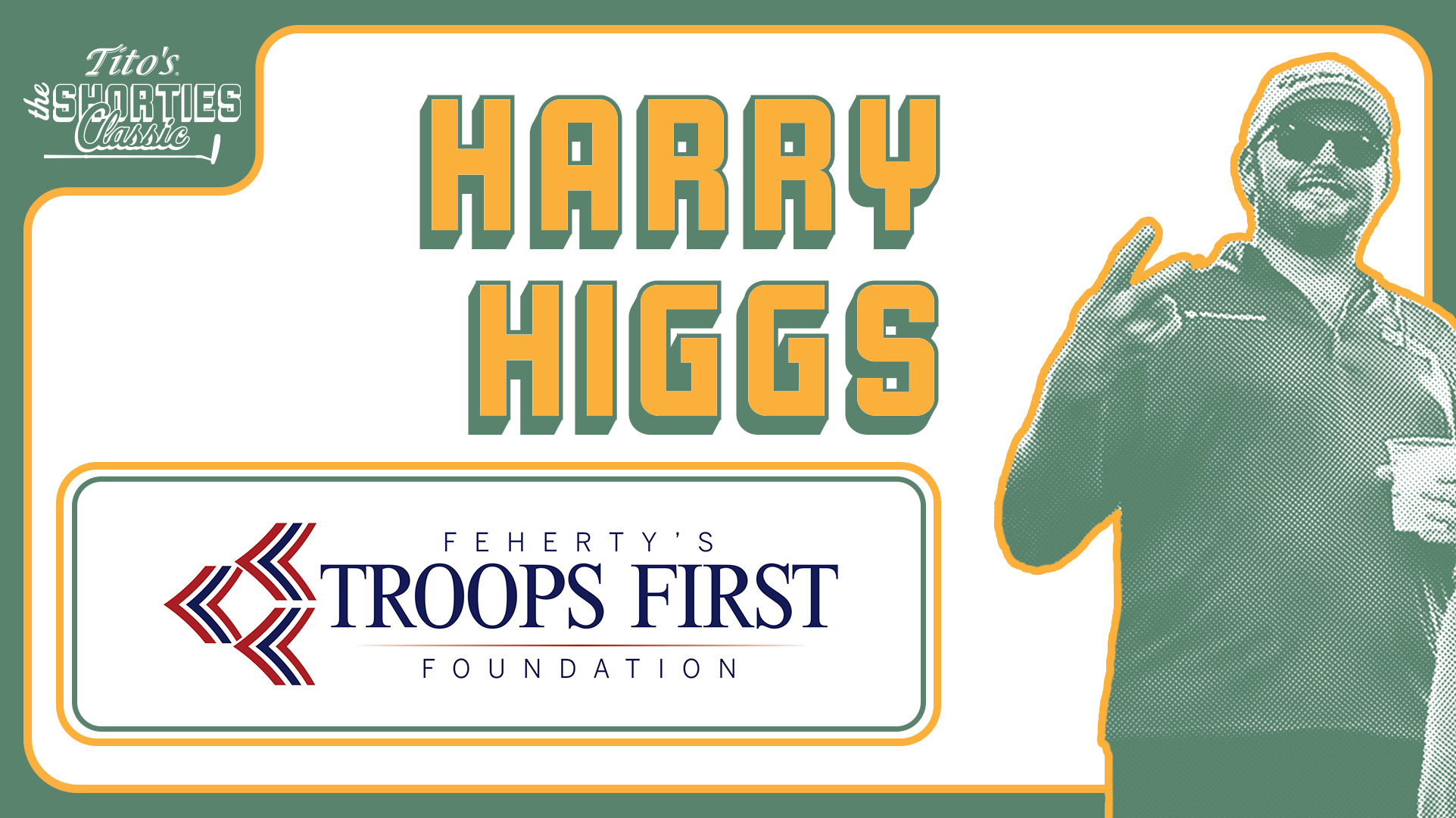 Mission: Feherty’s Troops First Foundation provides meaningful assistance to U.S. military who have been wounded while serving in Iraq and Afghanistan. Through programs and events specifically designed for OIF/OEF combat-wounded service members and their families, Troops First addresses relationship building, mentoring, reintegration and looking forward. In addition, Troops First initiatives facilitate a greater recognition and understanding of the quality and character of the men and women who volunteer to serve, their families, their daily sacrifices and the constant need to evaluate and improve their quality of life upon their return from service. 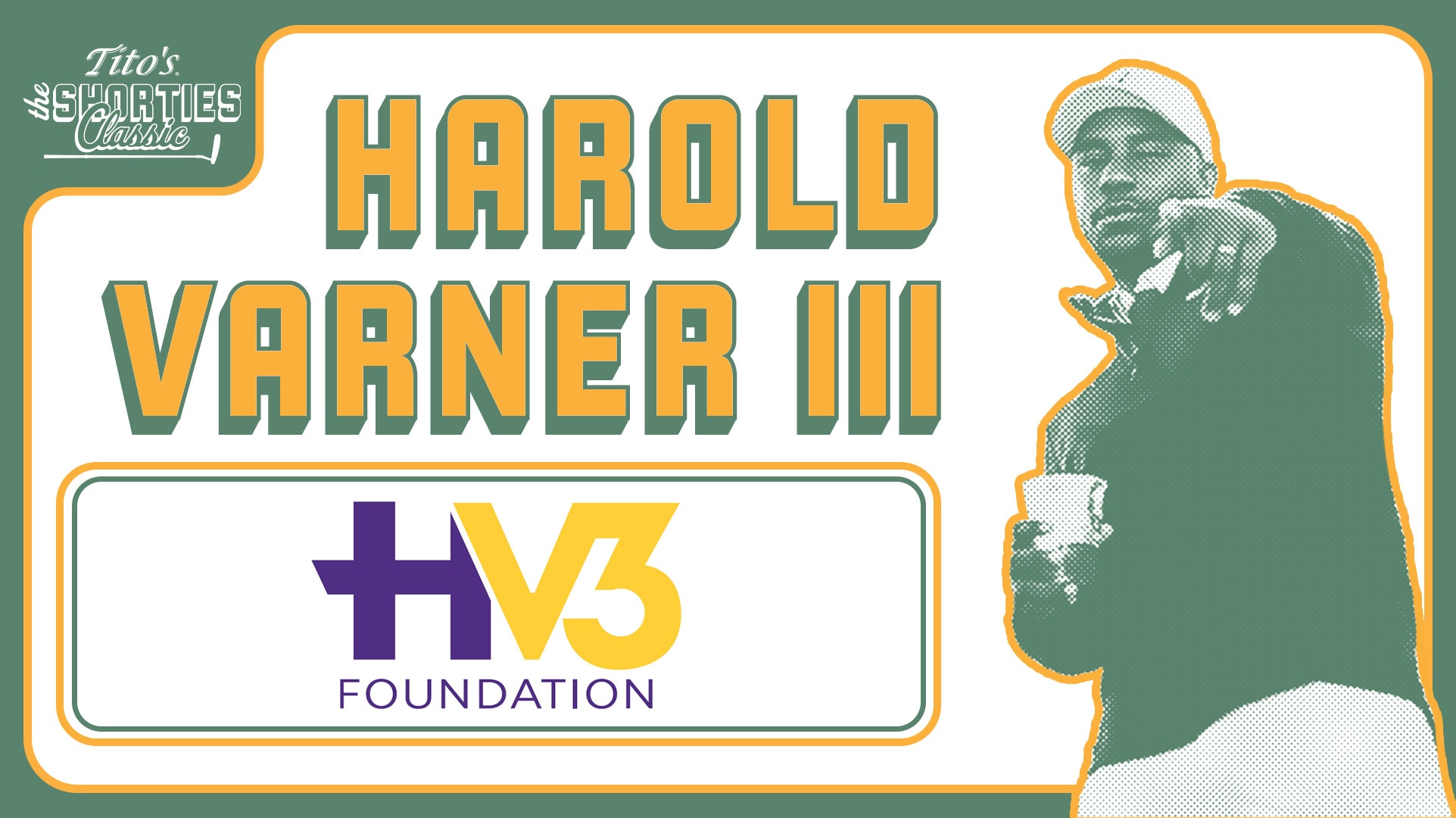 Mission: Launched in January 2019, the HV3 Foundation gives aid to programs that allow youth to access golf and other sports. This 501 (c)3 foundation is the brainchild of Harold Varner, III, who knows firsthand how prohibitive the cost of equipment, proper coaching, and access to courses can be in the game of golf. The mission of the HV3 Foundation is to provide affordable access to youth in sports. “It's not just a game; sometimes it's a chance at a whole new life," said Varner. "Playing golf may lead to a new interest in school, career, mentor, college and beyond – it's a great start for students of all ages and in all sports." 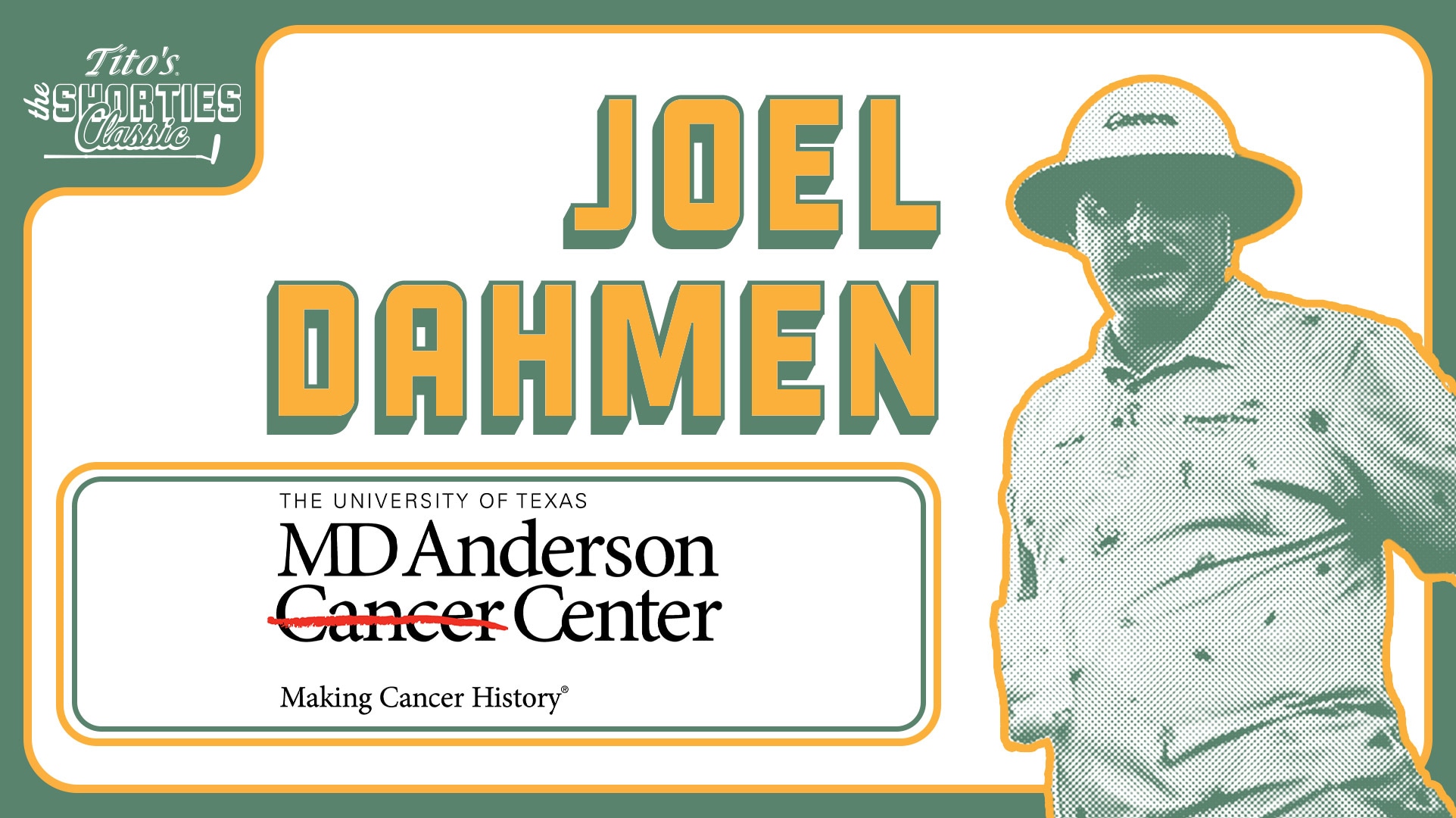 Mission: The mission of The University of Texas MD Anderson Cancer Center is to eliminate cancer in Texas, the nation, and the world through outstanding programs that integrate patient care, research and prevention and through education for undergraduate and graduate students, trainees, professionals, employees and the public. 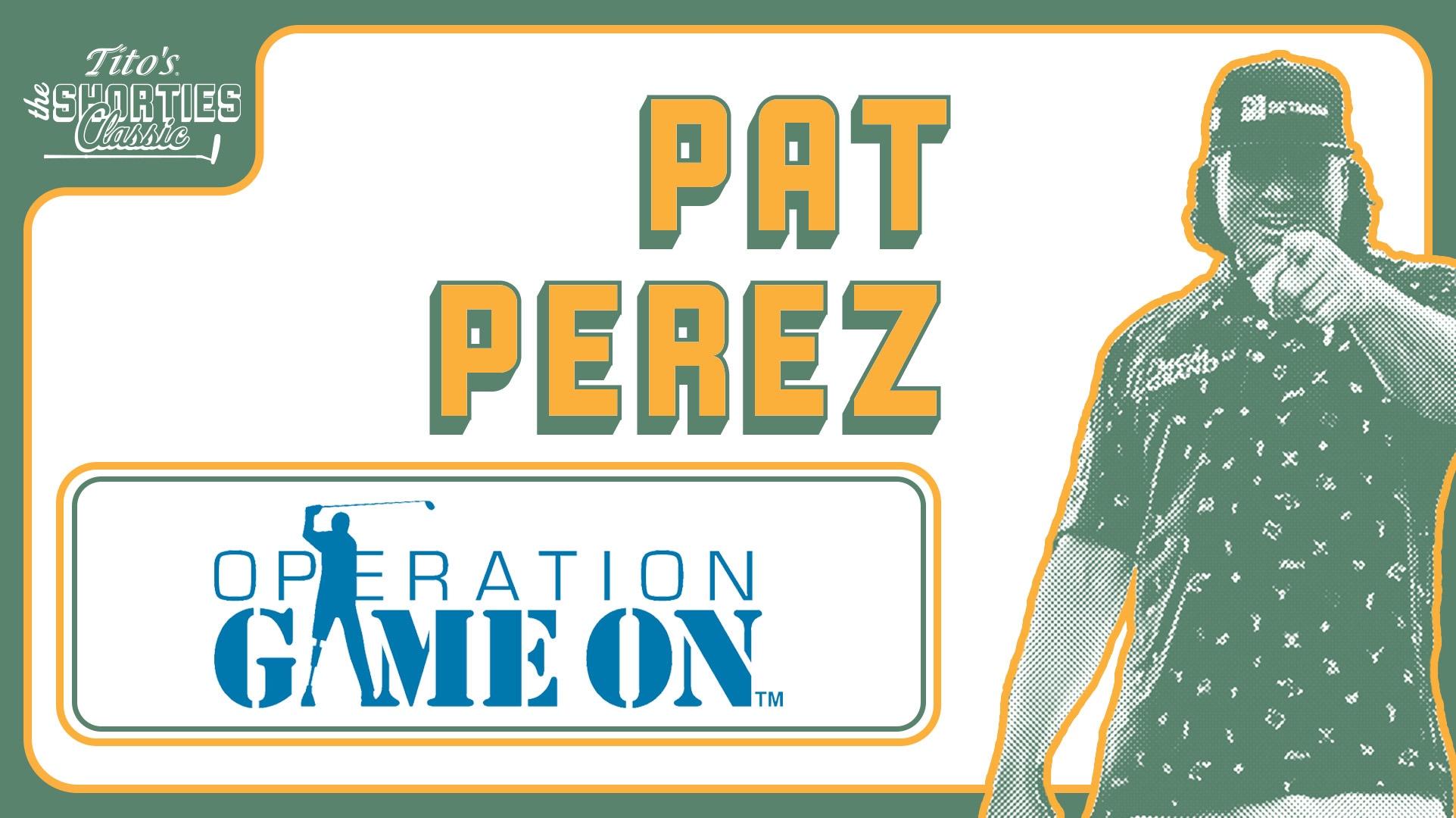 Mission: Building confidence one swing at a time, Operation Game On showcases golf as a form of rehabilitation for returning combat-injured troops suffering from physical and mental disabilities. OGO allows veterans to compete, laugh, relax, focus and challenge their muscles outside of regular physical therapy – while introducing them to the greatest game ever played and helping them settle into their new lives.