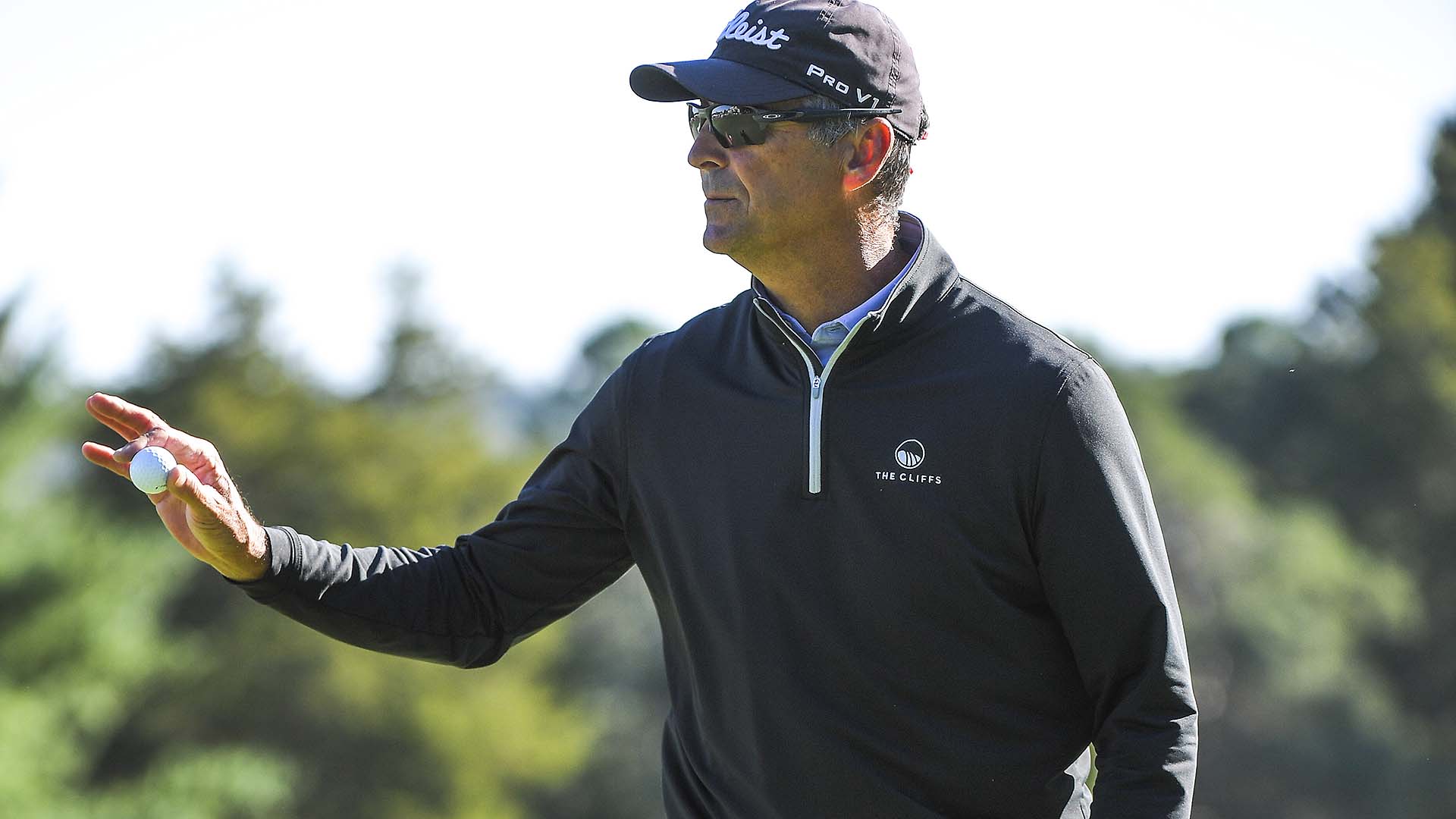 RICHMOND, Va. - Tommy Tolles closed with a birdie for a 7-under 65 and the first-round lead Friday in the Dominion Energy Charity Classic, the first of three tournaments in the Charles Schwab Cup Playoffs.

The 52-year-old Tolles had seven birdies in the bogey-free round in cool, breezy conditions on The Country Club of Virginia's James River Course.

''First really good round of the year,'' Tolles said. ''I don't know what I was saving it for, but for the most part, the whole year has just been a write-off, but that right there was something different.

''It was a little bit of everything. Other than the last tee shot, I kept almost all my tee shots in play. Even if I missed a fairway, I missed it on the proper side, was able to still kind of have access to the green. I missed a couple greens, hit some great chips.''

He's winless in three seasons on the 50-and-over tour and entered the week 59th in the Charles Schwab Cup standings, with the top 54 advancing to the Invesco QQQ Championship on Nov. 1-3 in Thousand Oaks, California.

''I felt a little bit different out there,'' Tolles said. ''Once you start to get off to a good start, start making birdies on top of birdies instead of birdies and then backing up, obviously you get into a different comfort zone or whatever and it tends to free you up a little bit. ''

Montgomerie also had a bogey-free round.

''It was breezy and cold so a bogey-free round is very good,'' Montgomerie said. ''Delighted with the start. obviously. You would expect, 6 under around there today, you would expect to be leading. It's amazing the scoring around here and what people can do.''

Charles Schwab Cup leader Scott McCarron was at 68 with John Daly, Marco Dawson and Carlos Franco. Instead of the season points being reset, they will be continued through the Charles Schwab Cup Championship, with points counting double.

Bernhard Langer opened with a 70. He entered the playoffs at No. 7, his lowest ranking since the postseason began in 2016. 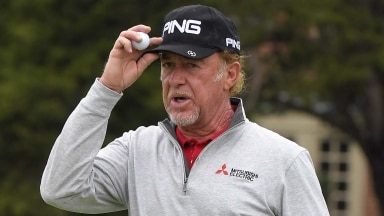 Miguel Angel Jimenez tied the course record with a 9-under 63 on Monday to win the rain-delayed Dominion Energy Charity Classic, the opening event of the Schwab Cup playoffs.