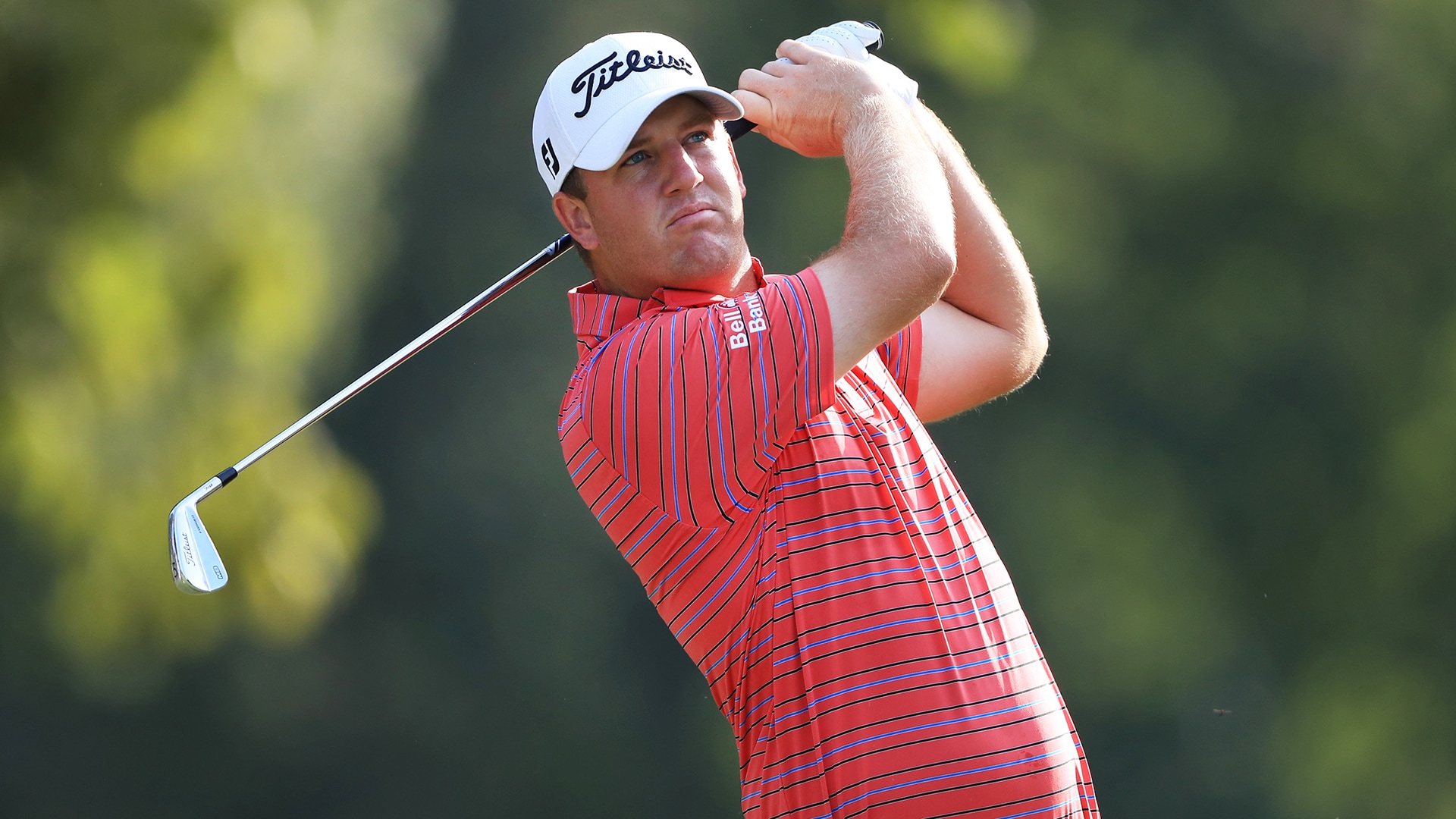 Tom Hoge is not wasting any time in getting to work during the PGA Tour's new wraparound season.

Hoge finished 159th last season in the FedExCup race, necessitating a return to Korn Ferry Tour Finals to regain his playing privileges. But with his Tour card now reinstated, he finished second last week at The Greenbrier in the season's opening event.

The 30-year-old isn't slowing down this week at the Sanderson Farms Championship, where he shot an 8-under 64 to take an early one-shot lead before opening-round play was suspended because of inclement weather.

"There was so much pressure there for a few weeks to play well and get back out here on the PGA Tour, so many great events to play in," Hoge told reporters. "Once you got that done, it frees you up a little bit. At the same time, you know you played well, so just kind of keep it rolling."

Last week's winner, Joaquin Niemann, opened with a 4-under 68 and trails by four, while defending champ Cameron Champ is 1 under through eight holes. Teen sensation Akshay Bhatia, who is making his pro debut this week at age 17, is even after completing just four holes.

With the event typically played opposite other high-profile Tour stops including the WGC-HSBC Champions, this week the Sanderson Farms winner will earn a Masters invite for the first time in the FedExCup era. 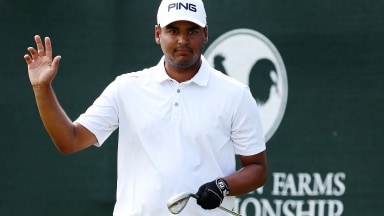 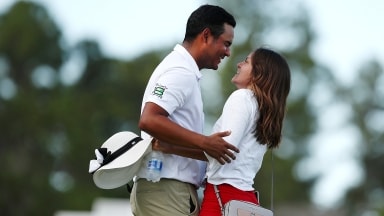