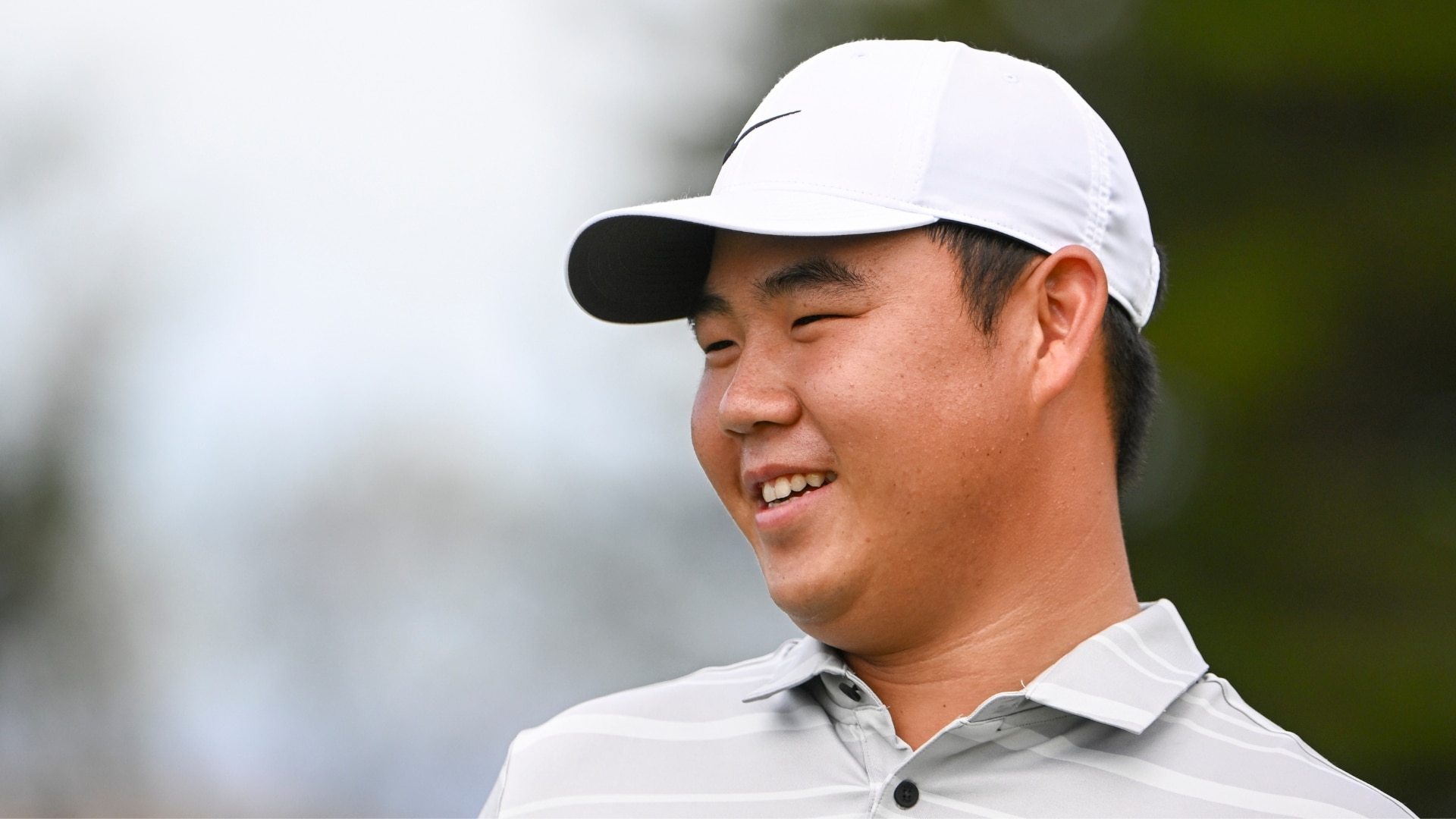 Tom Kim and Jordan Spieth teed off together to start the Sentry Tournament of Champions on Thursday, marking the second time in a matter of weeks that the pair has spent some quality time together.

Originally from Seoul, South Korea, Kim calls Dallas his stateside hometown, which just so happens to also be Spieth’s hometown. So when Kim didn’t have any family around for Christmas last month, the Spieth clan welcomed the 20-year-old with open arms.

“He was really nice enough to invite me for Christmas,” Kim said after Round 1 at Kapalua. “My family wasn't home, and I was kind of by myself. So I got to spend some time with the Spieths and kind of babysit Sammy, which was really cool.”

Sammy is Jordan and Annie Spieth’s 14-month-old son and, like much of the golf world, is apparently a big Tom Kim fan.

“He’s like the Sammy-whisperer. I think they’re so close in age that it actually makes it nice,” Spieth laughed.

The Christmas feast featured prime rib as the main course and, according to Golf Channel’s Smylie Kaufman, Kim wasn’t shy about going back for seconds… and beyond.

“I was told he went back for, not only thirds, but fourths at Christmas dinner,” Kaufman said.

Between two professional golfers and the rest of the Spieth clan, the group was able to clean “everything dry.”

Now, the duo is taking on the first two rounds at Sentry together, with Kim carding an 8-under 65 and Spieth a 6-under 67 in the first round.

It’s a developing bromance we didn’t know we needed, but we’re excited to see how this budding friendship develops. Maybe Kim will get to return the kind gesture soon. 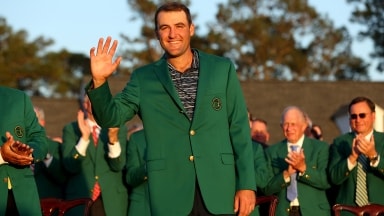 The biggest PGA Tour breakthroughs of 2022

From Scottie Scheffler's historic run to Tom Kim's meteoric rise, here are the biggest breakthroughs on the PGA Tour in 2022.