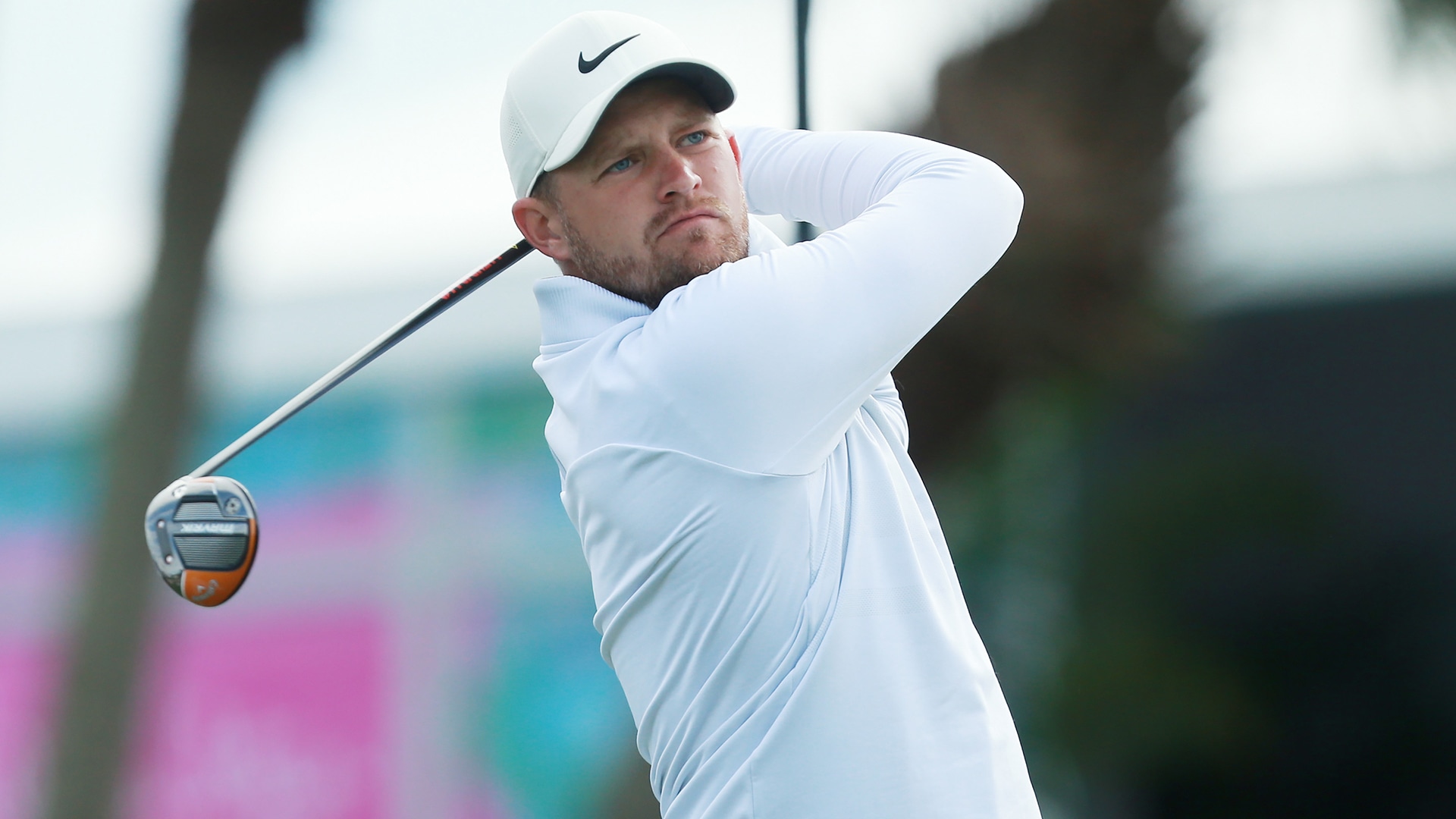 PALM BEACH GARDENS, Fla. – Tom Lewis has a gift for bolting to the top of a leaderboard when least expected.

He did it as a 20-year-old English amateur in the first round of The Open at Royal St. George’s.

He shot 65 playing alongside Tom Watson, the five-time Open champion, back in the summer of 2011. The pairing added to nature of that special day. Lewis got his first name as respect for Watson, whom his father idolized.

The long, twisting journey hasn’t gone as expected, but almost a decade later Lewis continues to battle and surprise.

Out of nowhere Thursday, he seized the first-round lead at the Honda Classic.

With a bogey-free, 4-under 66 on a brutish test at PGA National, Lewis is taking advantage of the sponsor exemption that got him into this week’s field. He didn’t make a bogey on a day where so many scorecards were riddled with them. 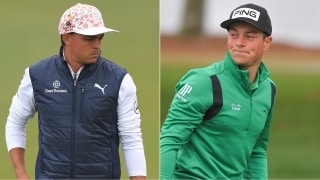 As he should, because at 29, Lewis knows how much perseverance it took to give him this chance. Though he won the Portugal Masters in his third start after turning pro late in 2011, it didn’t rocket him to stardom. He struggled to build on his European Tour success, eventually losing his card, falling to the continent’s Challenge Tour and then sinking as low as No. 728 in the world rankings. It took him seven years to win his second European Tour title.

So while Lewis was pleased with his fast start Thursday, his journey has taught him the importance of patience.

“That's why I struggled for a while,” Lewis said. “I always expected great things to happen, and as soon as something bad happened, or average happened, I beat myself up. I think that's something where I've matured and grown over the years. I'm still going to always battle that. It's just my personality. But the more fun I can have out there, the better.”

Lewis earned PGA Tour status winning the Korn Ferry Tour Championship last year. He got into the field with points won as a PGA Tour non-member. Suddenly, he had Tour status he didn’t expect, but not enough status to give him free reign this year.

“When I won that Korn Ferry final, I thought, 'This is going to be great. I'm going to have opportunities left, right and center,’ but it hasn't happened,” Lewis said.

Lewis says his schedule is so uncertain. He’s playing both the PGA Tour and the European Tour, but he’s 0 for 4 trying to make a cut on the PGA Tour this wraparound season. He has two top-10 finishes in his last four European Tour starts.

Lewis is patiently doing what he can to make that happen this week.

“I need to take a lot of belief from today, and hopefully great things will happen this week,” he said.