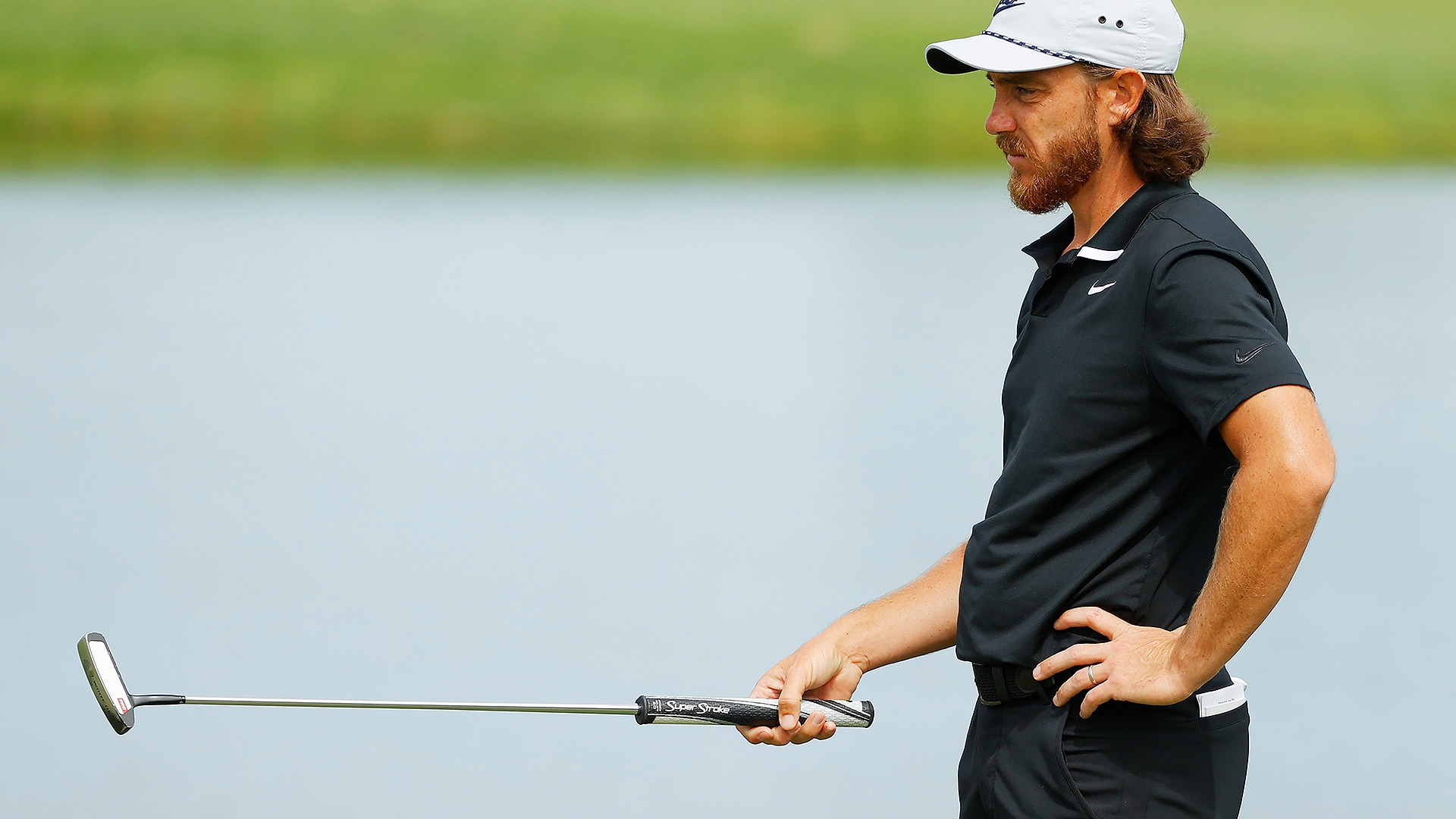 ORLANDO, Fla. – For the first time in a long time, Tommy Fleetwood won’t be hanging around for the weekend at a golf tournament.

The Englishman nearly earned his first career PGA Tour victory last week at the Honda Classic, finishing third after a final-hole bogey. But the form he flashed at PGA National was nowhere to be found this week at the Arnold Palmer Invitational, where he flamed out with consecutive rounds of 4-over 76.

“Just a bad week, really. It was going to happen eventually,” Fleetwood said. “I was just poor on most fronts this week. It’s disappointing. You could say after about 30 holes it didn’t really, you know, that was it then. And then you’ve sort of lost any kind of momentum.”

With Fleetwood’s cut streak coming to an end, the longest active streak on the PGA Tour now belongs to Collin Morikawa, who has made 20 straight cuts to begin his pro career. Morikawa shot a 2-under 70 in the opening round at Bay Hill.

When asked to identify what changed in the span of a week, Fleetwood pointed to “very poor” chipping, inconsistent putting and an inability to capitalize on the par-5s, which he played in 1 over. But overall, it was simply a bad week from a player who rarely experiences them.

“I made, what, two birdies? Two birdies and a lot of bogeys doesn’t really help,” he said. “I say if you’re going to do it, do it properly and be dreadful on all fronts.”

Fleetwood insisted that there was no emotional hangover from last week’s near-miss at Honda, and he said that controversial comments made by NBC golf analyst Paul Azinger about the pressure European players face to win on the PGA Tour “didn’t bother (him) in the slightest.” Instead he’s eager to start a new streak next week at TPC Sawgrass, where he has finished T-5 and T-7 the last two years. 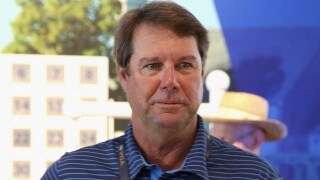 NBC golf analyst Paul Azinger responded to criticism from two noted Europeans over his critique that Tommy Fleetwood's credentials were lacking without a PGA Tour win.

“Every time you tee off as a professional golfer, whether people say it or not, your first prerogative is to make the cut. You can’t win if you don’t make the cut,” Fleetwood said. “It was a good run. If there was two or three wins and two or three missed cuts, that would probably be better. But all you can do is move on to next week now. I’ve missed a cut, so maybe now I can go to the other end of the spectrum next week and get a win.” 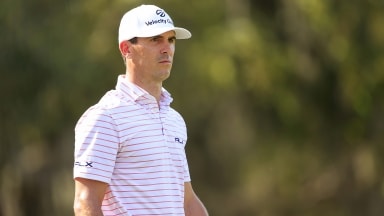