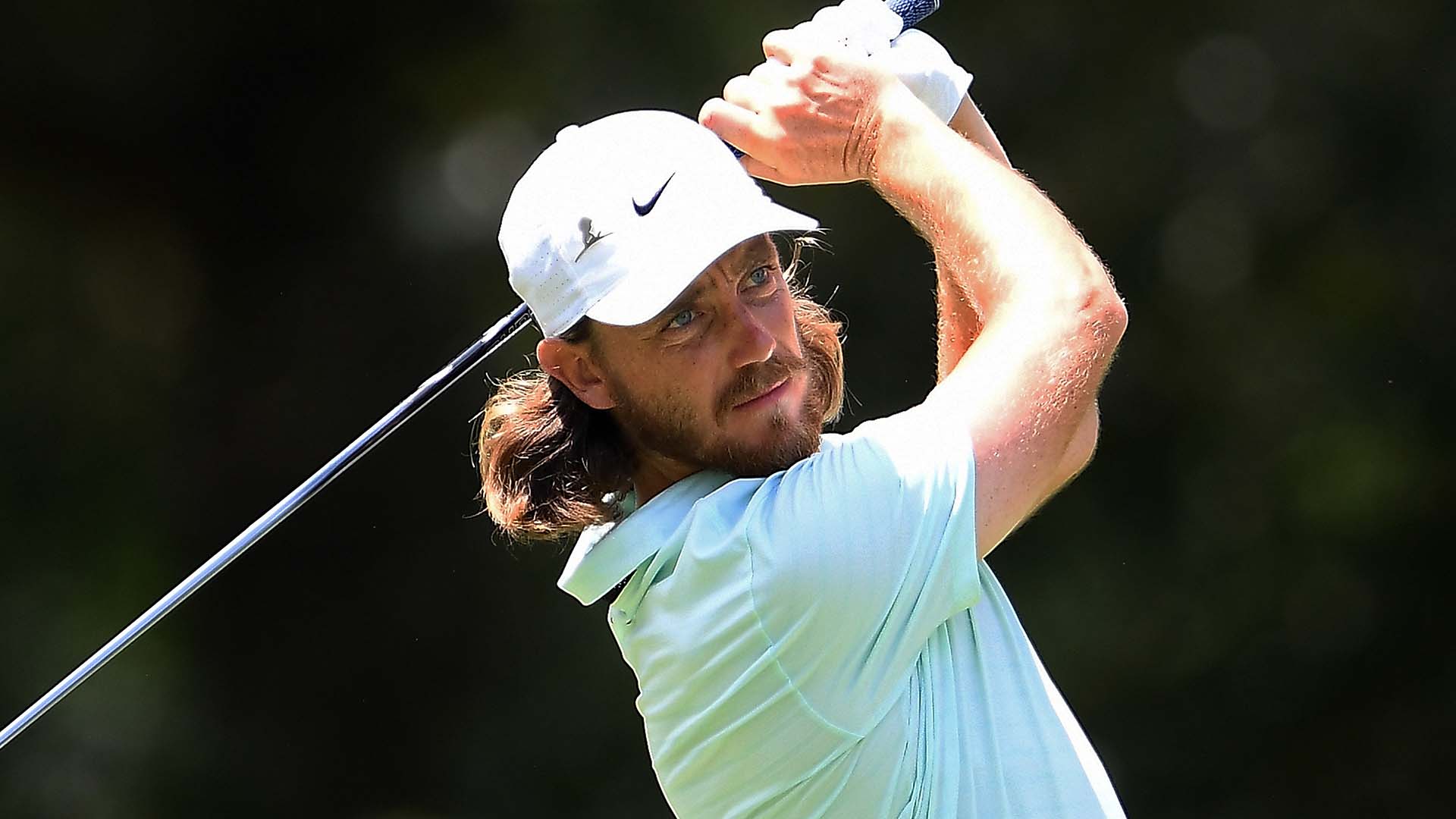 MEMPHIS, Tenn. – Tommy Fleetwood didn’t have much time to process what happened on Sunday at The Open, and he picked up where he left off with a front-nine 30 on Saturday at the WGC-FedEx St. Jude Invitational to move into the hunt at TPC Southwind.

Fleetwood, last week’s runner-up at Royal Portrush, got off to scorching start with birdies at Nos. 1, 2, 4, 6 and 8 thanks to 46 feet of putts made on those holes. Although he closed with an even-par back nine, his 5-under 65 moved him into the top 10.

“The hard part is majors are exhausting on their own. They're a long week. So the hard part is your energy levels,” Fleetwood said. “Essentially I should be playing well. Yesterday I struggled in the middle of the round, but overall I've been hitting it pretty good, I've been good off the tee.”

Fleetwood won’t have a chance to decompress any time soon. He’ll have next week off followed by three consecutive FedExCup playoff events before heading straight to the European Masters in Switzerland followed by the Dunhill Links Championship in Scotland. Before the end of the year, he’ll also play the BMW PGA Championship in September and the European Tour’s Race to Dubai events before transitioning back to the PGA Tour with stops in Asia.

“The Tour is like all year round if you're playing both [tours],” he said. “The hardest part is finding that time to actually develop your game and get in practice. Literally going week in and week out playing with what you've got a lot of the time.”