Fleetwood: Team Europe was such a family at the Ryder Cup 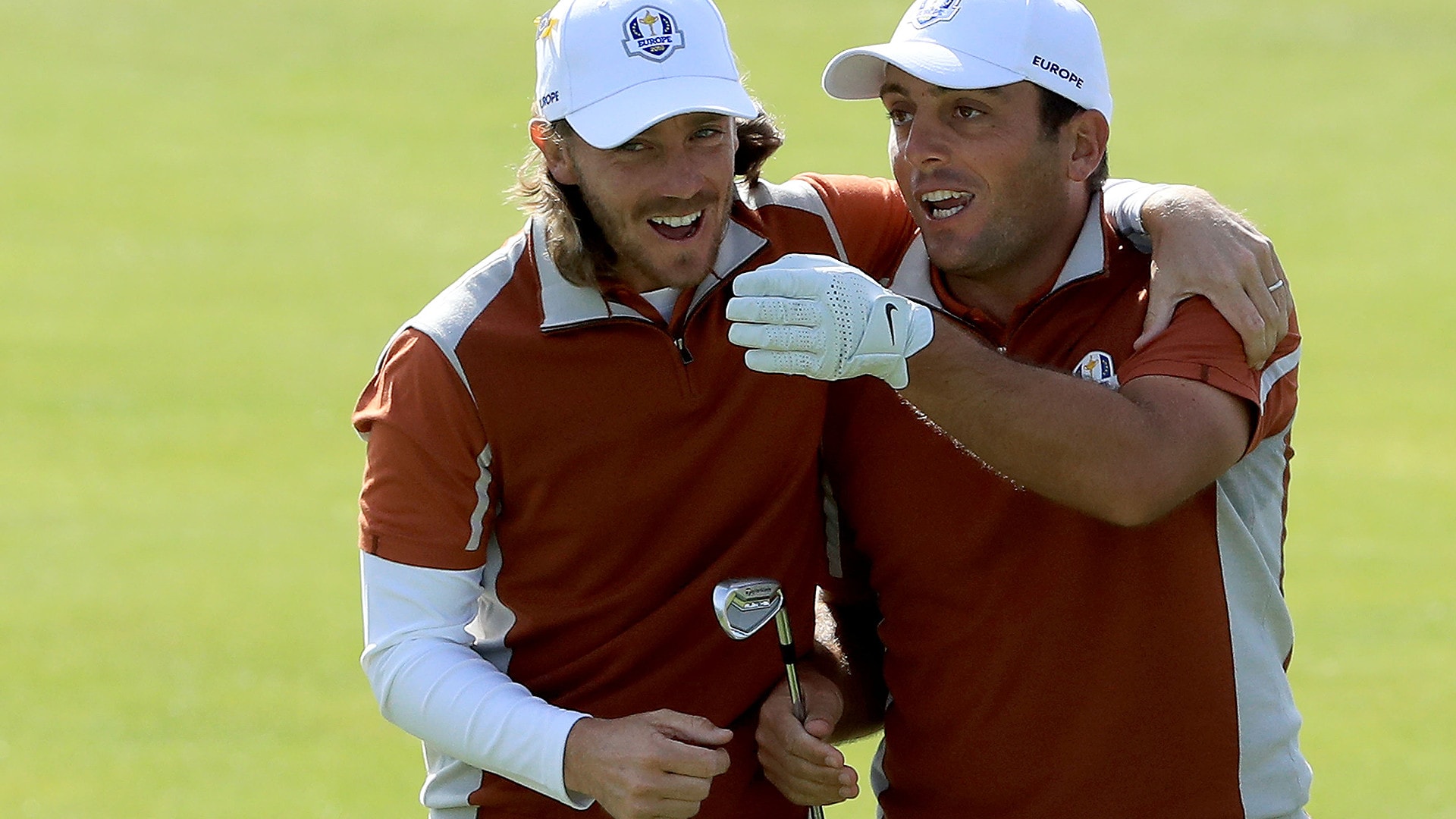 LONDON – Tommy Fleetwood says he was blown away by the family atmosphere that was generated by Europe's triumphant 12-man team when he made his Ryder Cup debut this year.

The 27-year-old Englishman formed an unbeatable combination with his close friend Francesco Molinari of Italy in September, with the pairing dubbed 'Moliwood' winning all four of their matches together in Europe's 17 1/2 - 10 1/2 victory over the United States at Le Golf National in Paris.

''I felt really emotional for how much we wanted it for each other, how much we played for each other and how much heart goes into it for this massive family that was Team Europe. The experiences, especially for us in such an individual game, are memories and feelings that you cherish.''

Meanwhile, Fleetwood's teammate Sergio Garcia has backed three-time major champion Padraig Harrington to take over from Thomas Bjorn as Europe's captain for the next Ryder Cup at Whistling Straits, Wisconsin in 2020.

''Talks seem to be heading toward Padraig,'' Garcia said. ''Every captain brings something different to the table and I am sure the next one will do the same. 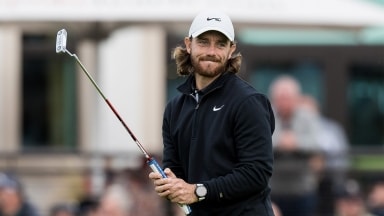 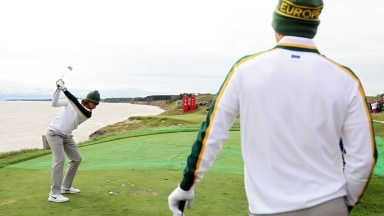