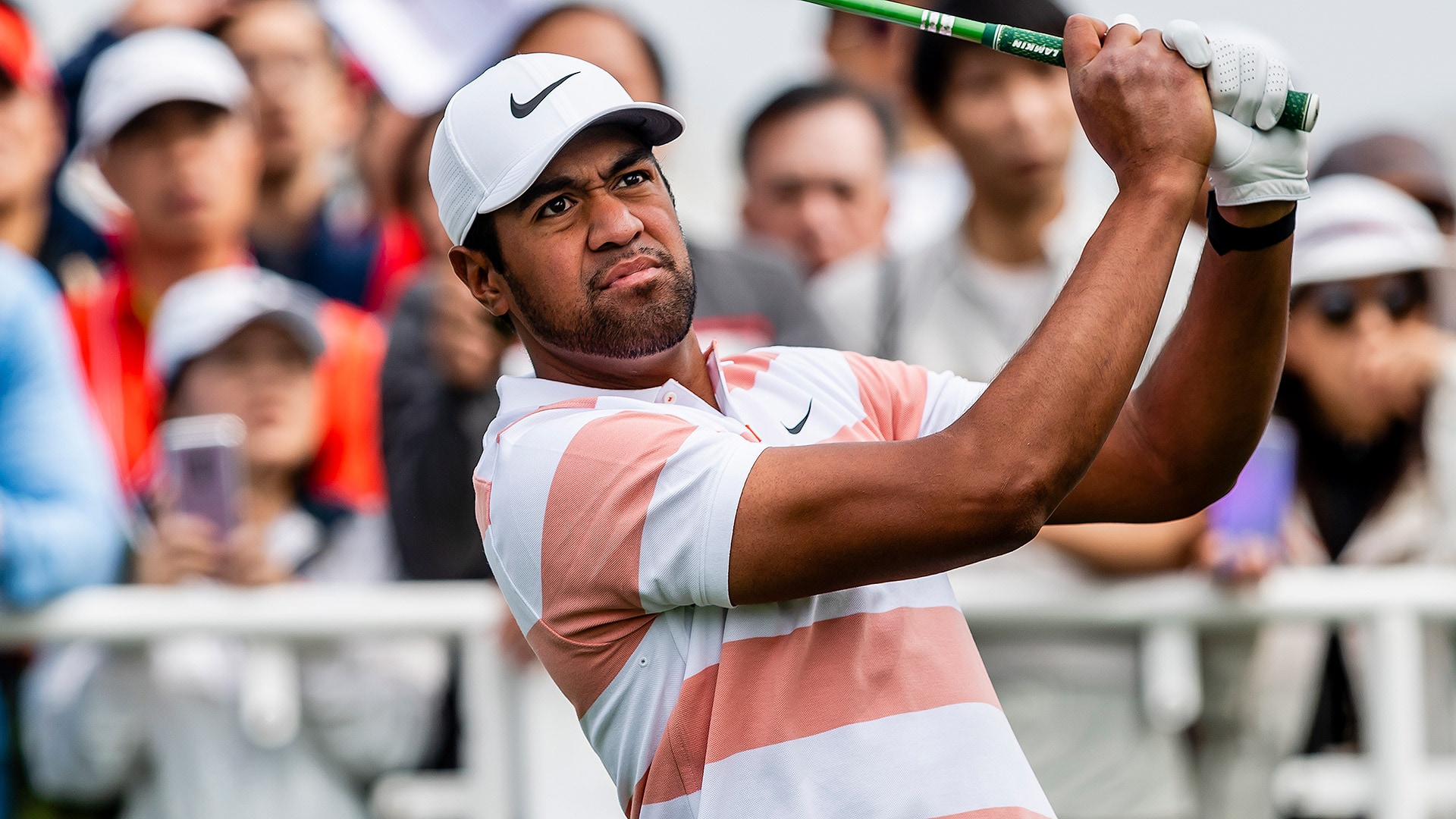 HONG KONG – After a six-week delay because of anti-government protests, the Hong Kong Open finally got going Thursday.

Wade Ormsby and Tomoharu Otsuki shared the early lead at 5-under 65 at the tournament that was originally scheduled for November in the semi-autonomous Chinese territory which has seen more than six months of anti-government demonstrations.

Ormsby, who won the event in 2017, carded six birdies and one bogey while Otsuki didn't drop a shot. The Japanese player had three birdies in the opening five holes and added two more on 12th and 13th holes.

''A little bit windy in the afternoon but I'm happy with how I held up,'' Ormsby said. ''I like a lot of these shots around here ... that's why I've chosen to start my season here.''

Yikeun Chang (66) is in a tie for third with the Australian pair of Travis Smyth and David Gleeson. Shane Lowry and Tony Finau (both 69) held a share of 20th place with nine others.