Tony Finau tabs new caddie, but not brother, for this week's WGC event in Memphis 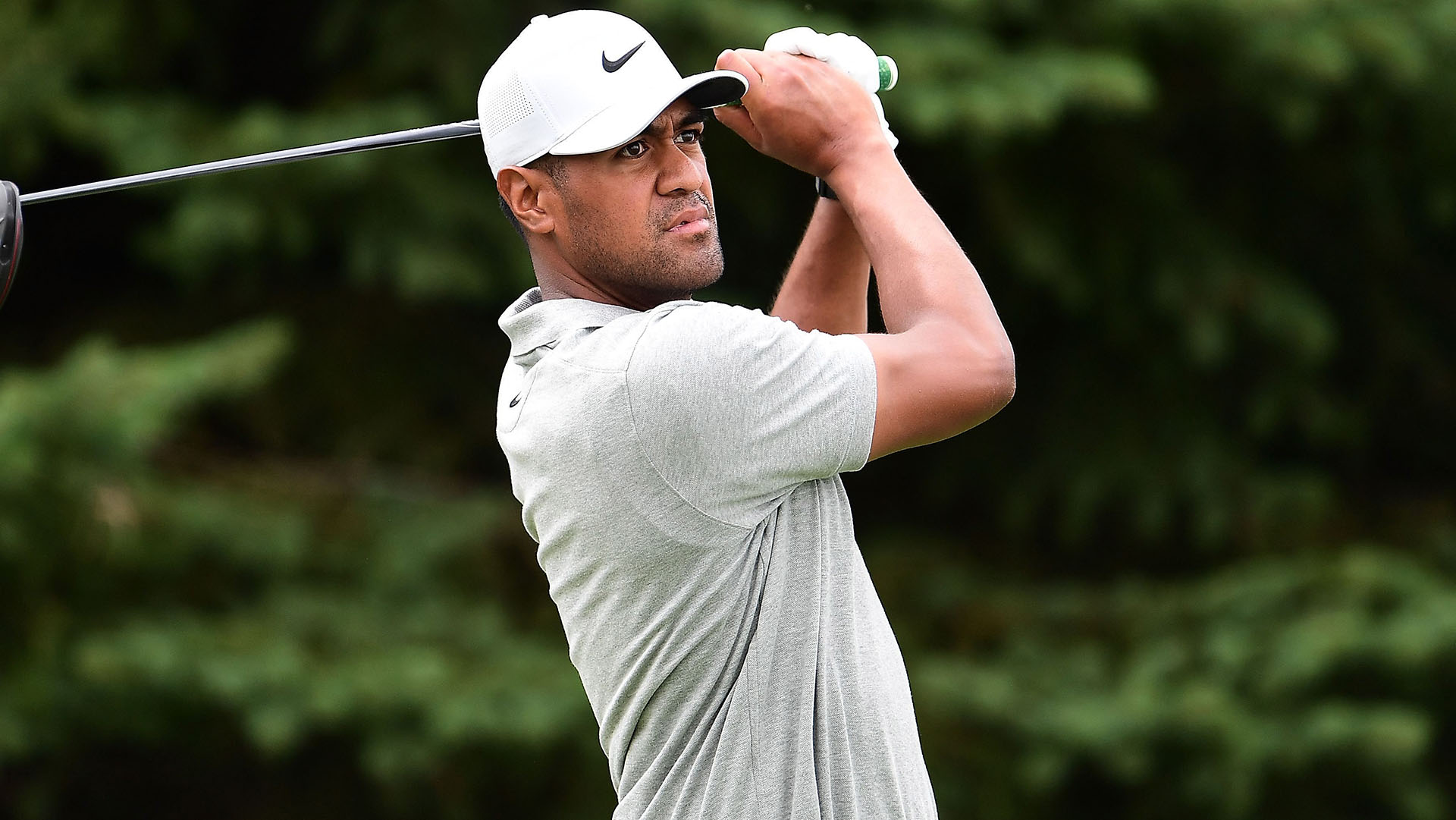 MEMPHIS, Tenn. – Tony Finau will continue his transition to a new caddie this week at the WGC-FedEx St. Jude Invitational, and it won't be his brother.

Finau’s swing coach, Boyd Summerhays, stepped in to caddie last week at the 3M Open after Finau split with Greg Bodine, who had worked with Finau since his rookie season on Tour in 2014-15. Veteran caddie Mark Urbanek will be on his bag this week at TPC Southwind.

According to sources close to Finau, he plans to take his time finding a new caddie and won’t make a final decision regarding a full-time caddie this week.

Finau finished third at the 3M Open and struggled to a final-round 78 at the Memorial after holding a share of the lead after each of the first two rounds.

Instead, it will be Urbanek, who has caddied for James Hahn, Matt Davidson and Charlie Wi, for this week's WGC event. 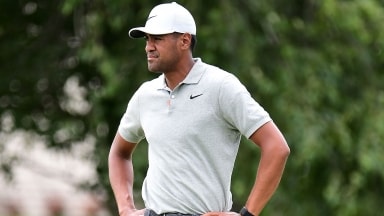 Finau falls short at 3M, to turn to bro as caddie

Tony Finau came up short for the second straight weekend and remains in search of his first win since 2016. 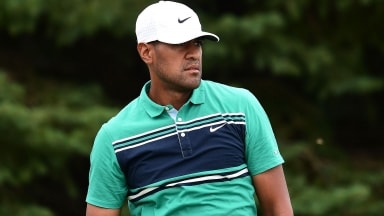 Finau has another chance to end drought, 'curse'

Tony Finau rallied from a sluggish start Saturday to give himself another chance to shake the Puerto Rico Open curse and win his second PGA Tour title at the 3M Open. Show up, keep up, shut up ... and lotion up? Swing coach Boyd Summerhays is learning the hard way this week.