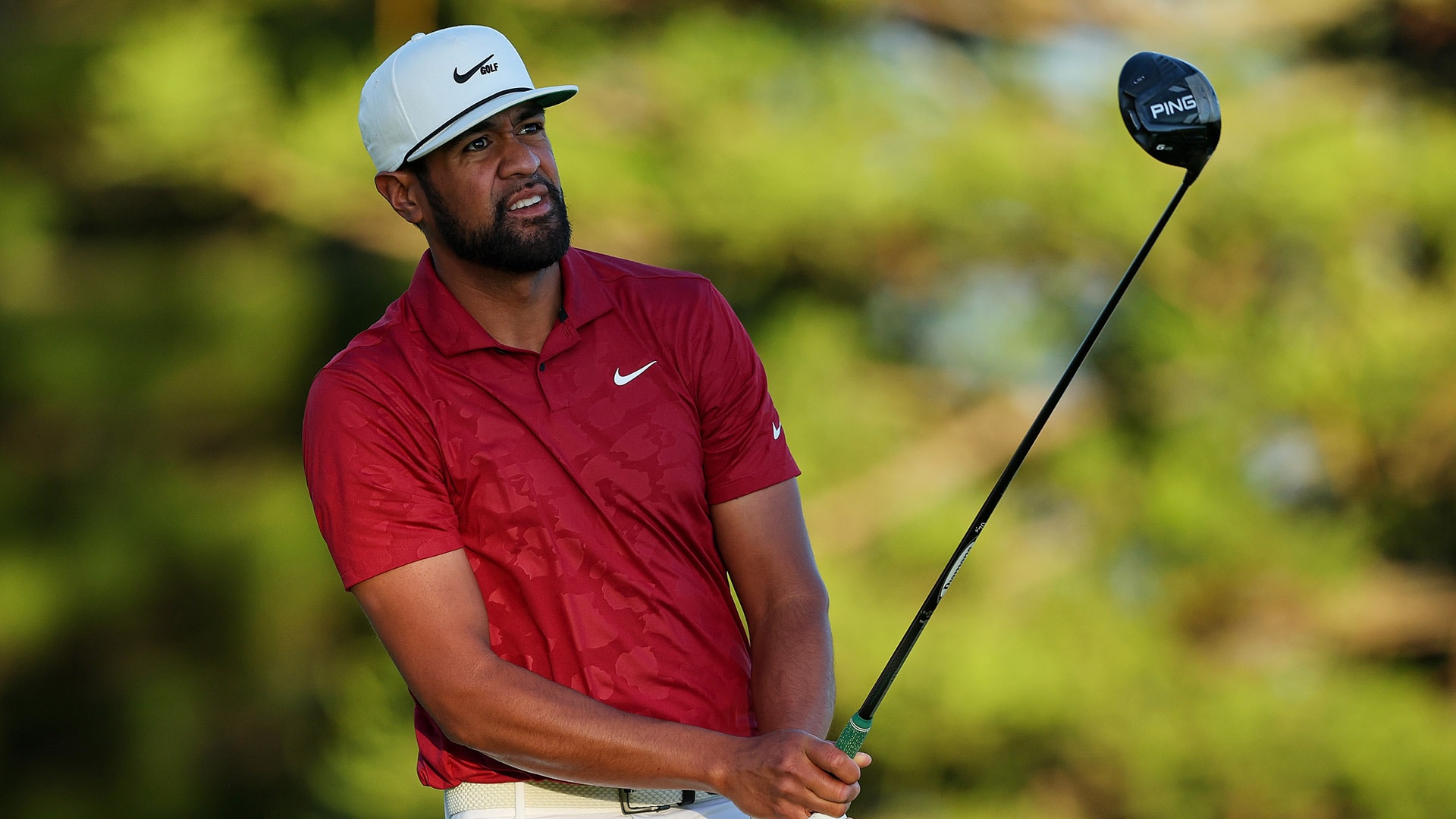 The PGA Tour player, who is teeing it up in this week’s Sentry Tournament of Champions, has been in Hawaii for nearly three weeks visiting his wife’s family on Oahu. During that time, Finau delivered a pre-game speech to a local high school football team before its state-championship game appearance last month.

Finau has two connections to Kahuku High: his wife, Alayna, attended and played volleyball there, and Finau’s friend currently is an assistant for the Red Raiders football team. That friend heard Finau was in town and invited him to speak to his players.

“I made that clear when I talked to them, I said, I'm definitely not going to tell you guys how to play football because I would be way out of my lane, but I just shared some life experiences,” Finau said. “A lot of these young men made it known to me that they look up to me as a Polynesian athlete and how I've conducted myself. They made it known that they like it, so I just tried to explain to them some of the things – my life experiences that have helped me to stay humble and to stay hungry throughout my career.

Whatever specifics Finau shared worked, as Kahuku capped a perfect 10-0 season with a 49-14 victory over Saint Louis, which had won each the past four Hawaii High School Athletic Association Open Division titles.

“I'm not taking any credit for it,” Finau said, “but it was nice talking to those young men and I could tell that they were hungry to win a state championship. … I guess you could say I'm an adopted Red Raider.” 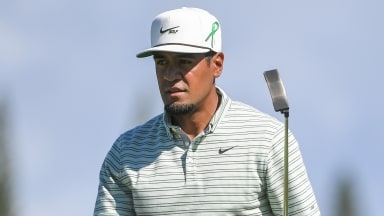