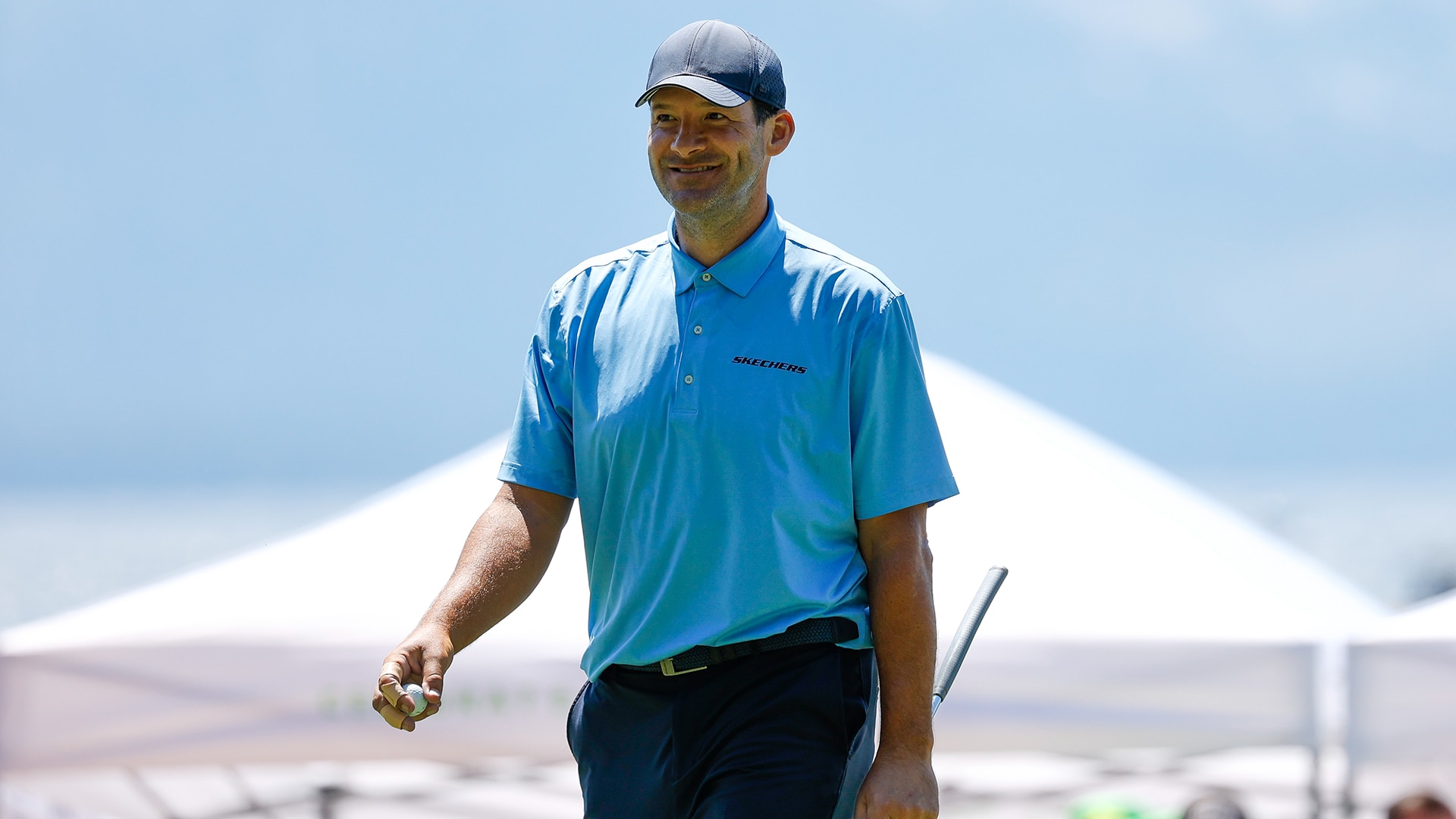 Tony Romo has qualified for his first USGA Championship.

Partnering with 18-year-old Texas commit Tommy Morrison, the former Dallas Cowboys quarterback punched his ticket to next year’s U.S. Amateur Four-Ball Championship, which will be held May 20-24 at Kiawah’s Ocean Course.

Romo and Morrison shot a best-ball, 9-under 63 to earn one of two qualifying spots out of the Winter Creek Golf Club qualifier on Monday in Blanchard, Oklahoma.

While Morrison, who stands 6 feet, 10 inches, is one of the top juniors in the Class of 2023, Romo helped the team considerably with eight birdies and a 6-under 66.

Romo, who has chased a competitive golf career as an amateur while working as an NFL analyst for CBS, recently tried to go through Korn Ferry Tour Q-School, but he failed to advance out of pre-qualifying in August. He has teed it up in four PGA Tour events and three KFT tournaments, though he's never made a cut. He's also never gotten through U.S. Amateur qualifying.

In past years, Morrison might not have even tried to qualify, as the Four-Ball has typically run concurrently with the NCAA Championship. Morrison is expected to enroll at Texas in January and could crack the Longhorns lineup at some point in the spring. But next year's NCAA Championship at Grayhawk doesn't begin until May 26, two days after the Four-Ball final. 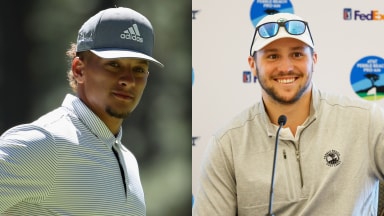 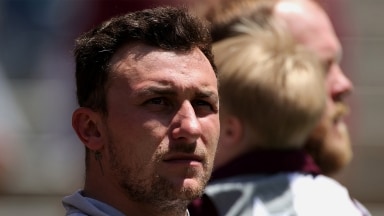 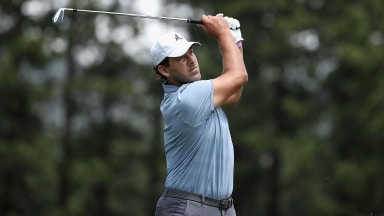