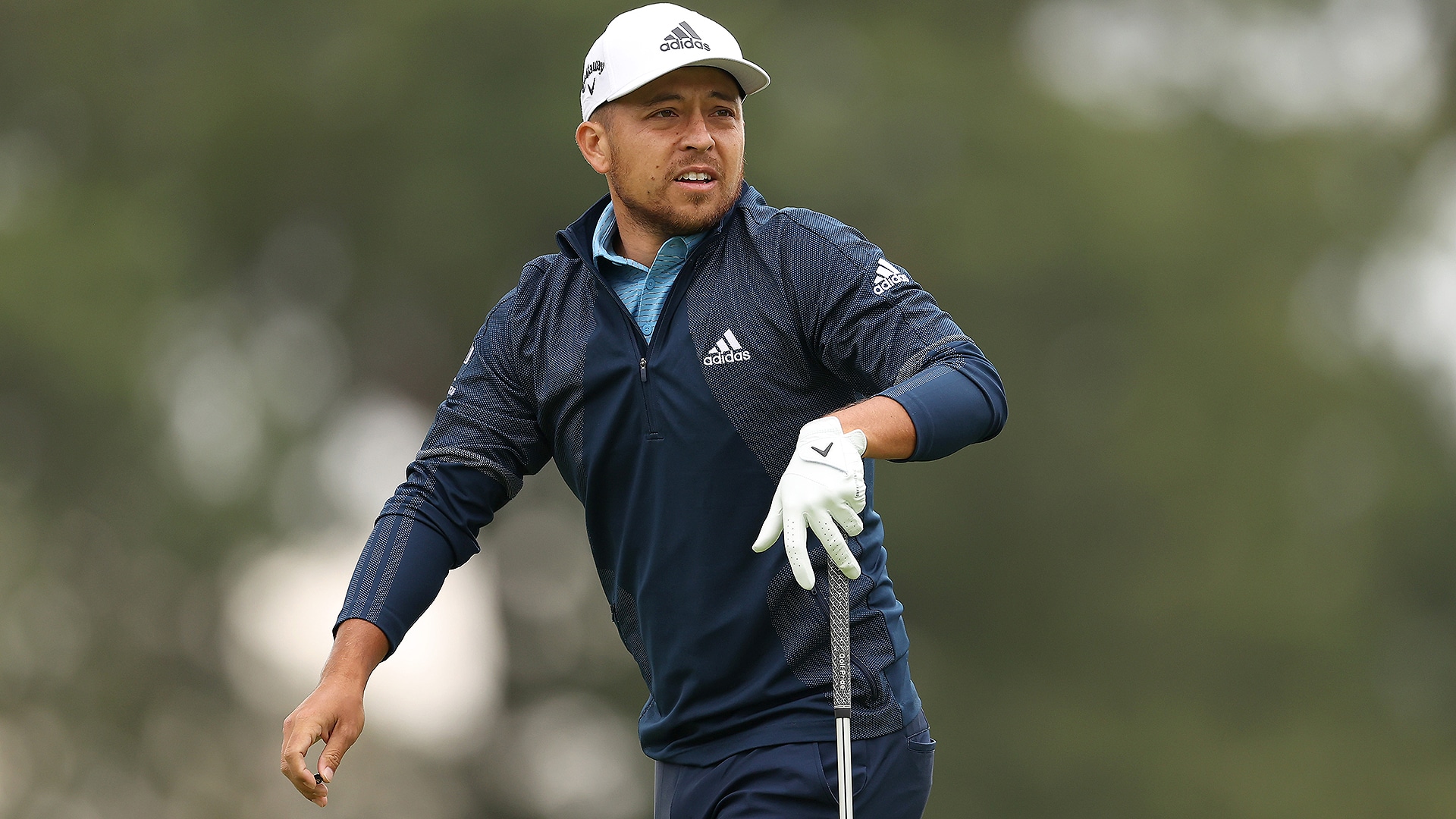 MAMARONECK, N.Y. – Xander Schauffele had a text waiting for him Friday morning from his caddie, Austin Kaiser. It was a tweet, citing an anonymous source, that the head of grounds at Winged Foot was “livid” over the perceived easier setup for the first round of the 120th U.S. Open.

Schauffele knew what was coming next.

“I’m sure they were going to agree on some sort of happy medium,” said Schauffele, who shot 72 Friday after bogeying the final two holes. “I’m sure the super wanted to crank the SubAir on and leave it on all night, but with the wind blowing right now, it’s sort of a topical SubAir. I expected it to be more difficult, and it sure was.”

After 21 players broke par in the opening round, the number of players under par through 36 holes was dwindling by the hour. Cooler temperatures, a steady 15-mph wind and a few more tucked hole locations added up to higher scores.

Asked if the first-round setup was too friendly for a U.S. Open, Schauffele said: “Too easy is not really it, honestly. I think relative for this place, some would say it, and I’m sure the super and the staff here felt that. But I don’t know how many guys shot under par, but I felt like I played my ass off yesterday and I barely shot under par. And today really felt like a U.S. Open, I can tell you that.”