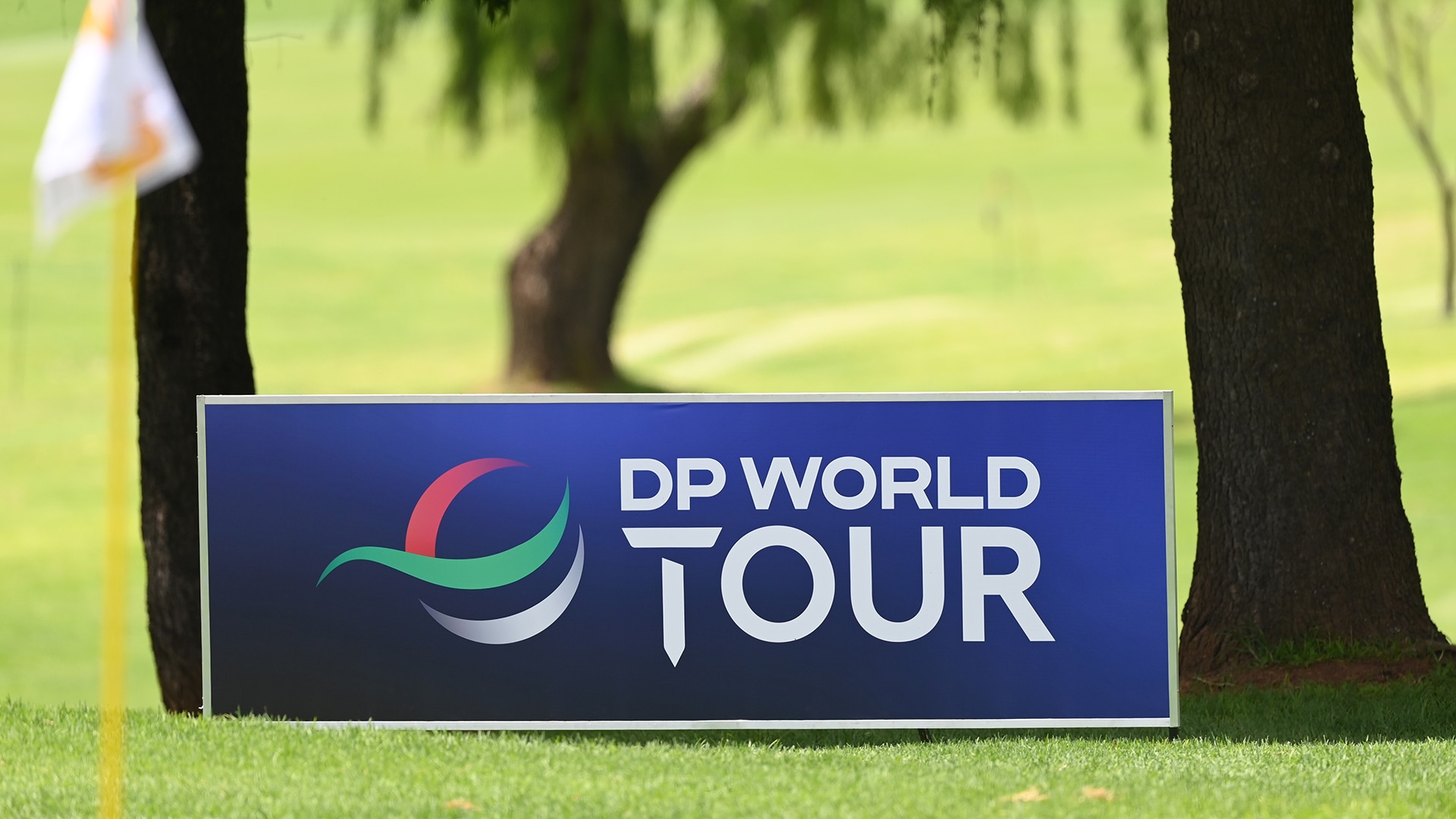 The PGA Tour and DP World Tour are adding a new partner: the Japan Tour.

The move coincides with the ISPS Handa Championship moving from Spain to Japan in April and is designed to enhance the formal pathways between the PGA Tour, DP World Tour and other international tours. Earlier this year, it was announced that the top 10 players in the DP World Tour’s Race to Dubai would earn PGA Tour cards for the following season.

“The Japan Golf Tour Organization has produced many incredibly talented players over the years, and we are delighted to establish this formal pathway as part of golf’s meritocratic system, defining clear routes for players from the other international ttours to earn status on the DP World Tour and potentially go on to play on the PGA Tour,” said DP World Tour CEO Keith Pelley. “There are players from 34 different countries exempt on the DP World Tour in 2023 and, alongside our first tournament in Japan next April, today’s announcement further underlines our position as golf’s global tour.”

The Japan Tour, per a release, will also “work alongside the DP World Tour and PGA Tour on other key business areas, including strategic development and commercial growth, as well as further discussion about future areas of collaboration and support.”

Added PGA Tour commissioner Jay Monahan: “Japan has a long, storied history of producing world-class golf talent that deserves the opportunity to compete on the game’s highest stage, and today’s announcement is recognition of that. Over the past 30 years, 25 players have claimed at least one victory on both the PGA Tour and Japan Golf Tour, including current Japan Golf Tour Chairman Isao Aoki, who in 1983 became the first Japanese-born player to win on the PGA Tour when he holed out for eagle on the 72nd hole to win the Sony Open in Hawaii. His legacy continues today with eight-time JGTO winner Hideki Matsuyama and will now endure for years to come under this new pathway.” 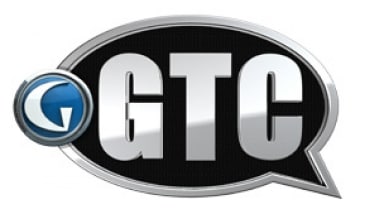 Dong-Kyu Jang, Juvic Pagunsan, Hyung-Tae Kim and Tomohiro Kondo earned each a spot in next month’s Open Championship by virtue of their finish Sunday at the Japan Tour’s Mizuno Open.