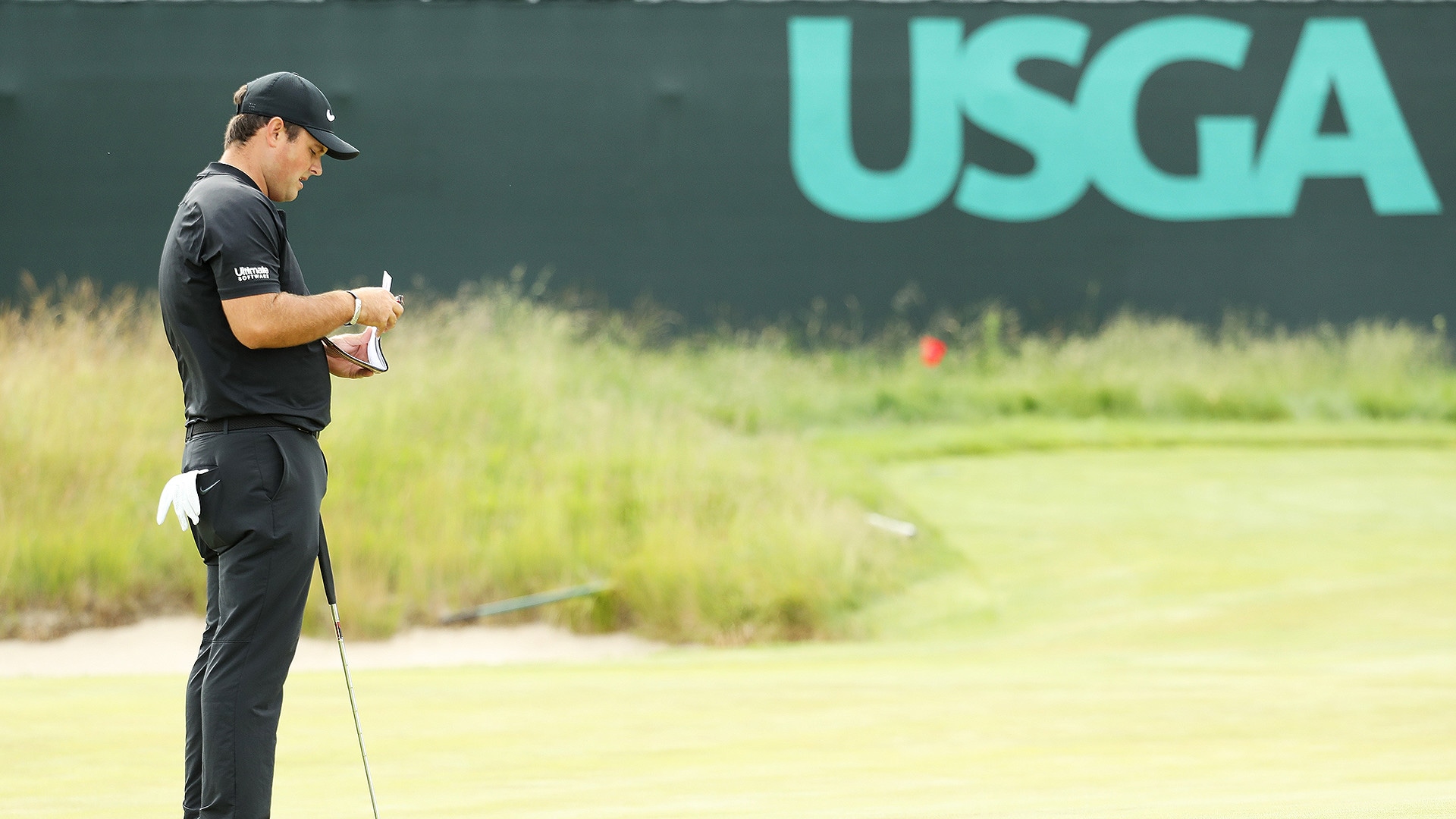 AKRON, Ohio – As surprises go, this one ranks just ahead of the sun rising in the east. But then any time the powers that be start digging into players’ bags there will be interest.

As a steady rain cut short most practice schedules on Tuesday at the WGC-Bridgestone Invitational players mulled around the range at Firestone Country Club talking equipment.

No, the topic didn’t address the hottest new driver or what putter Tiger Woods may or may not put into play this week; instead conversations focused on an announcement that had been months in the making.

The R&A and USGA had made no secret that green-reading books had fallen into their crosshairs, and Tuesday’s news only confirmed what most had anticipated, with golf’s rules makers announcing plans to limit the use of such material.

Although the proposed “clarification” will undergo a six-week feedback period and wouldn’t become the law of the land until next year, most observers figure this to be a foregone conclusion.

The R&A and USGA fixated on the idea that green reading is an “essential skill” that shouldn’t be dumbed down by the ubiquitous books, but for many this is really an issue of bad optics. No one wants to see the world’s best with their heads buried in a book with a tournament on the line. And for a game that’s riddled with slow play issues, having countless data points to study on every 5-footer doesn’t help the narrative.

“I think it’s a good thing. Everybody is moaning of golf being slow and boring, that’s one thing that slows it down,” Ross Fisher said. “Bubba [Watson] said it best, you look at guys like Tiger [Woods] and Jordan [Spieth], probably two of the best putters we’ve seen play the game, they don’t use green books. They just go with what they feel.”

In the name of full disclosure, Fisher has used a green-reading book in the past. In fact, nearly every PGA Tour player has used one at various times as the books have gained in popularity – even Spieth.

“I’ve used it a little,” Henrik Stenson said. “A lot of times for me it’s better not to use it for anything more than just a general guide because if I see a putt being straight the book says it should go a little bit left and I trust the book and it doesn’t go that way I kind of kick myself all the way to the next tee box.”

But if Tuesday’s sample of the Bridgestone field is any indication, players may have embraced, to wildly varying degrees, green-reading books, but that doesn’t mean they’ve liked them. For many it was a necessary evil. And soon it could be an evil they won’t miss.

In fact, given the inevitability of the clarification many Tour types don’t think the proposed change goes far enough. If approved, books will be allowed to show a minimum slope of 4 percent (about 2 degrees) and will be limited in scale.

“If it was me I would just ban them completely – and I use them – but I think green reading is a skill that can be developed just like your swing,” Rory McIlroy said. “It’s sort of halfway there. They are trying to come up with a solution that isn’t the whole way, but if it were me I’d say get rid of them. It’s a step in the right direction but I don’t think it’s the full step.”

A full step by the way McIlroy and many others see things is a full ban on the books, otherwise it leads to even more questions and arguably bigger concerns. How, for example, will officials police the policy if it’s approved?

“What’s to stop people this week, for example, if it wasn’t allowed but there’s still a green book from last year, what’s to stop people from using them,” Fisher said. “Are you going to go around checking people to make sure they have them? How can you stop us from making our own? It’s a tough one.”

There’s also issues concerning the minimum slope indication, which was set at 4 percent because, according to the announcement, that number “equates roughly with the amount of slope that is readily visible to the naked eye.”

“To be fair you’d have the entire 18th green at Shinnecock mapped,” smiled Stenson, who was only half-joking. “I don’t think there was anything less than 4 percent on that one.”

The proposal has created more questions than answers for those whose livelihood depends on the fine print of what has been billed as a clarification.

“What’s to stop guys from going out on the greens with a level and seeing what the slopes are and doing it themselves?” McIlroy asked. “They should just say no green books and gradient measuring devices on the course during practice.”

The only thing that’s certain is that the R&A and USGA have opened the floor to what promises to be a lively “feedback” period. 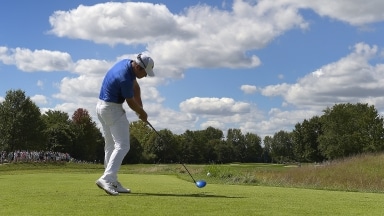 Distance a problem? Not according to many pros

The USGA and R&A believe distance is an increasing problem in golf. But how do the people who play the game at the highest level feel?