With the Tour's best playing their best, suddenly, everything feels familiar 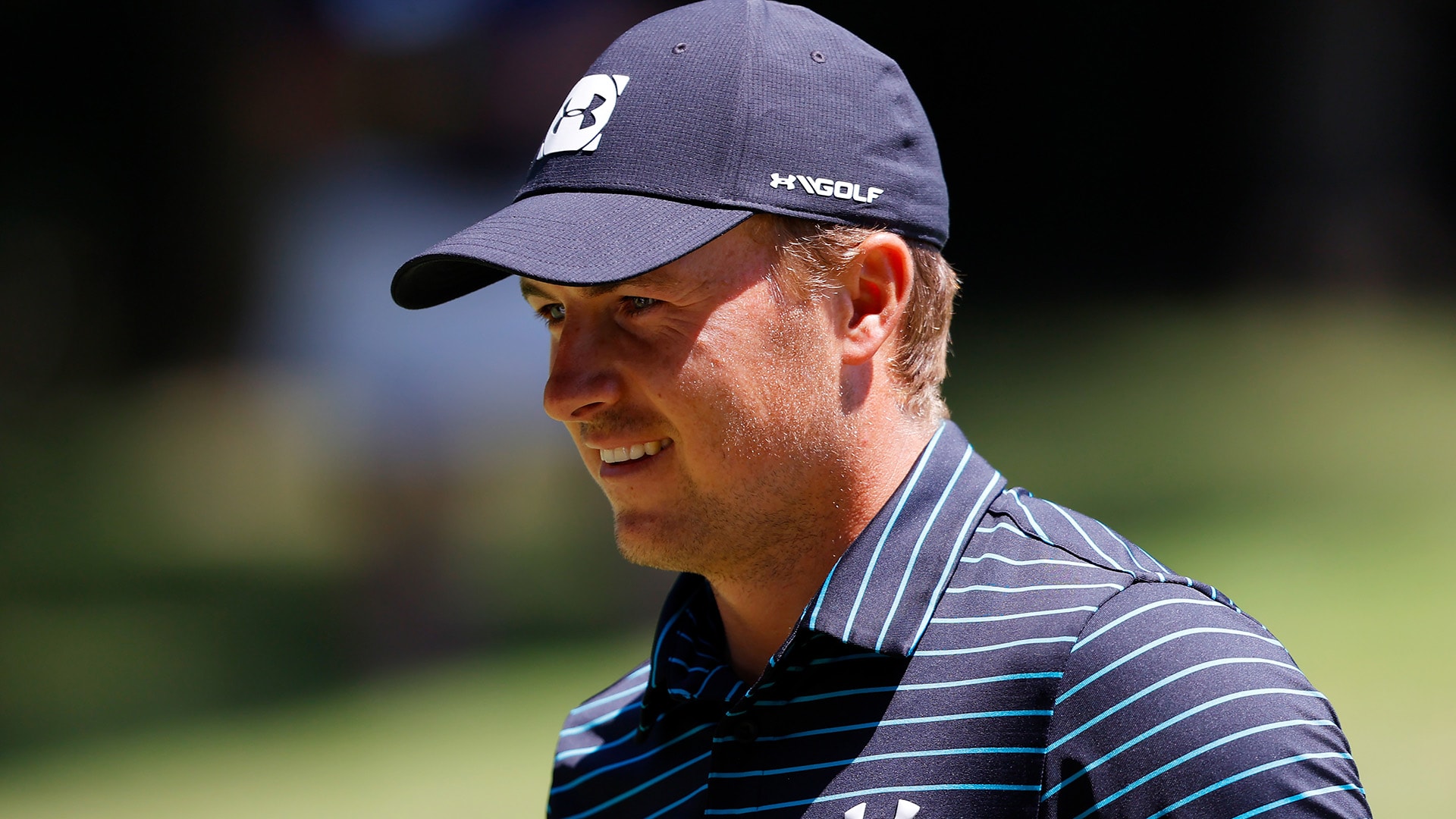 FORT WORTH, Texas – The low hum was impossible to ignore. About 100 yards short of Colonial’s 15th green and across Mockingbird Lane towered a grandstand complete with signage and filled to capacity.

As Corey Conners approached his tee shot, the sound coming from “Mockingbird Deck” was like that of any corporate hospitality tent along PGA Tour fairways before the world was changed by COVID-19. When Conners’ tee shot dropped within 5 feet of the cup, the well-appointed deck erupted with cheers.

For a moment nothing had changed.

Of course, we all know everything has changed, at least in the short term. Other than a similar grandstand set up outside of the property wall just off the 16th tee, Colonial was eerily quiet for the second consecutive day, with cheers and fans being the first sacrifice of the Tour’s return-to-competition plan.

No fans will be the status quo for at least the first five Tour events back; and even when the gates are reopened at Memorial, it will be at reduced occupancy.

Without galleries, the first 36 at Hogan’s Alley have been surreal. No one has felt the silence more than Harold Varner III, who easily admits he’s very much a people person.

“I wish there was some fans tomorrow. I like that a lot,” Varner said. “I mean, when it comes to being around the guys, it's very normal. But when it comes to fans and spectators, it's not normal at all.”

Still, after two days in the Texas heat, it’s the competition that’s proven the story. Testing protocols, social distancing, and tournament bubbles have conspired to upend the normal day-to-day of tournament life, but the action between the fairway ropes has created a comfortable sense of normalcy.

It turns out that scorecards and pencils can have an amazingly cathartic impact on Tour pros. Competitive golf has quieted all the questions and concerns and created an odd sense of clarity despite continued uncertainty.

“I think even yesterday, once we sort of got into the flow of the round, things started to become more normal,” Rory McIlroy said. “When that first birdie putt went in, and I didn't get a clap, I was sort of, like, my hand was trying to go up to wave to someone in the gallery, but there's obviously no one there. But once you get into it, it's the same. We're trying to go out there and play the best golf we can.”

Maybe it’s the routine that’s changed the narrative, even if just for a few hours.

Jordan Spieth teed off at 7:45 a.m. local, sandwiched a double bogey between eight birdies, counted every shot and signed for a 65. It’s the same drill he’s been doing since junior golf.

“I didn't think it felt totally different yesterday, other than you don't really know how close some of the shots are, because you're normally waiting on the crowd reaction and stuff,” Spieth said. “It's great to have the support and the pickup when things aren't going well, and it's nice to have the roars when it is going well. But golf is golf. You don't actually really notice that you're out here alone.”

You want normal? How about McIlroy hitting a 314-yard drive at the par-5 first hole and rolling in a 23-footer for eagle to move into the hunt? That’s been as normal as golf gets for the better part of the last decade.

Even the Day 2 leaderboard at golf’s post-quarantine lid-lifter looked normal, with all the regulars making an appearance. In order, Spieth, McIlroy, Justin Thomas, Justin Rose, Bryson DeChambeau and Gary Woodland all found themselves in the hunt, as though the game never came to a crashing halt for three months.

“From watching from afar, this is a golf course that's always let the best players rise to the top,” said McIlroy who is playing the Charles Schwab Challenge for the first time. “You have to be in complete control of your game, hit fairways, hit greens, convert some putts. And yeah, the leaderboard is a who's-who of golf right now.”

That the grand experiment to return to competition has rolled along largely according to plan has also helped keep wandering minds from getting caught up with everything that’s changed. Of the 487 in-market tests for coronavirus the Tour administered this week, there were no positive results.

It’s a testament to an extensive plan that was months in the making, and one that likely exceeded the expectations of even the Tour’s most optimistic officials.

Perhaps Sunday will be different. Maybe the emptiness that’s being filled by the comfort food of competition will manifest itself at the most crucial time, as players vie for a title on an empty golf course. Even the most complete blinders allow for the roar of a Sunday crowd.

“The weekend will change that for sure, especially Sunday, when you're kind of interested in where everyone is at, and you don't hear any roars and you just kind of don't really know,” Spieth said.

But for now, after two days of routine, there is a familiarity that’s unmistakable. It’s all the same: the players, the caddies, the scores, the clubs. Everything except the cheers. And the small but boisterous crowd perched across Mockingbird Lane were doing their absolute best to fill that void. 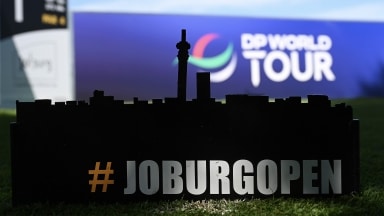 Int'l players, caddies will need to be vaxxed

The CDC will start requiring foreign players and caddies to be fully vaccinated to enter the United States starting on Nov. 8.

The PGA Tour will stop onsite COVID-19 testing beginning at next month’s 3M Open, according to a memo sent to players on Monday.