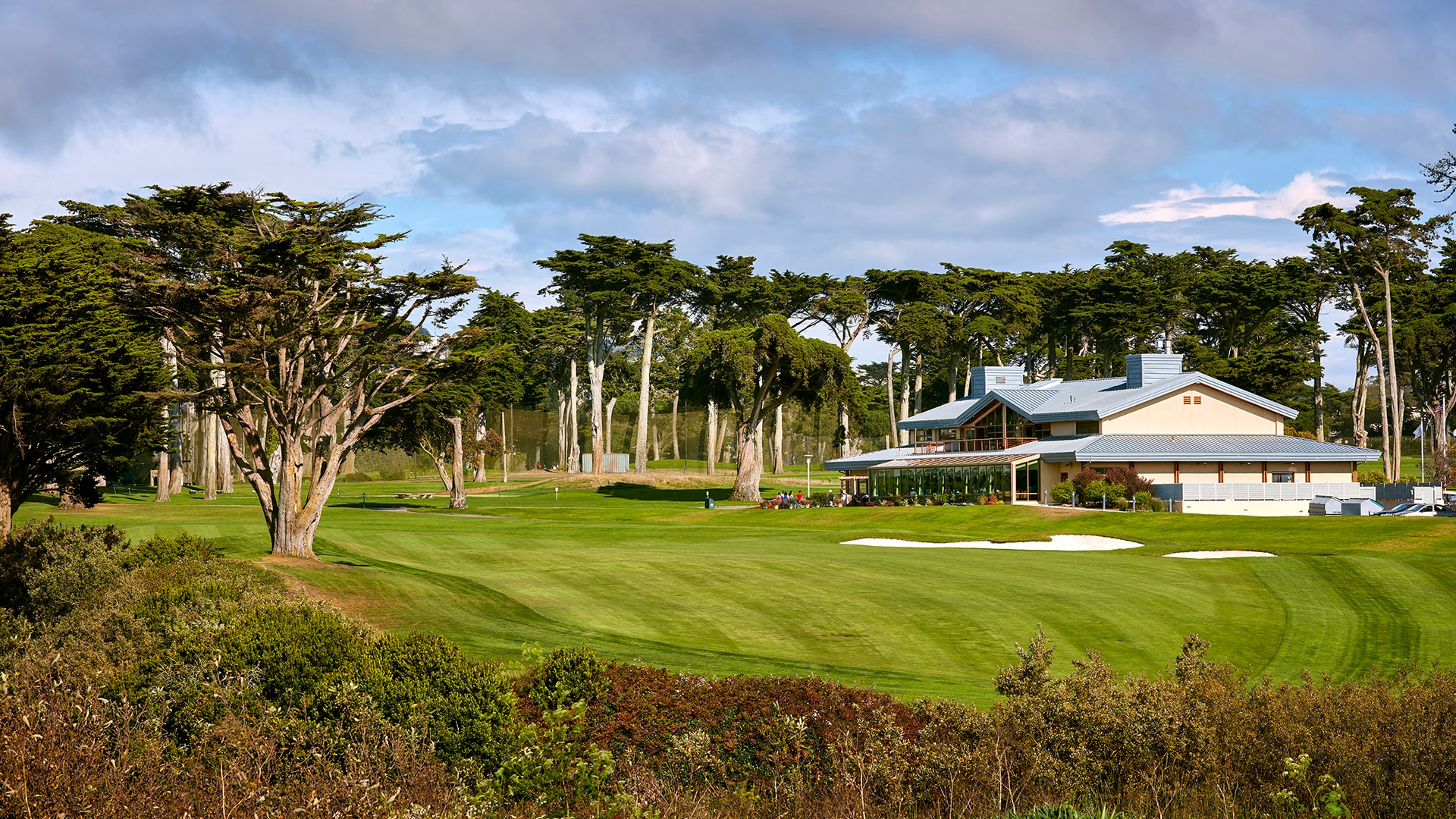 The site of this year's PGA Championship is set to reopen Monday.

TPC Harding Park in San Francisco had been closed since March 16, when a shelter-in-place was put into effect for six Bay Area counties. While the order has since been extended, a recent addendum was made to allow golf courses to resume operations under social-distancing guidelines.

"We're pleased to announce that we will be open to the public for golf beginning on Monday," read an announcement on TPC Harding Park's official Twitter page.

TPC Harding Park was originally supposed to host the PGA Championship on May 14-17, but the championship, which will now be this season's only major, will now be played Aug. 6-9.

As of now, the plan is for the event to be held with fans, though PGA of America chief executive Seth Waugh said a few weeks ago on Sirius XM's PGA Tour Radio that the organization is prepared to host the championship without spectators or at another venue.

“The plan is to do it as normally as possible, with fans, obviously, and have a fairly normal PGA Championship at Harding Park,” Waugh said. “If the safest way, and/or the only way to do it is without fans, we’re fully prepared to do that. We believe that having it as a television event is worth doing regardless of whether there’s fans there or not. Obviously, that’ll change the experience, but we think the world is starved for some entertainment, and particularly in sports.”