Trahan (63) ‘sucked it up’ during ‘total rebuild’ year on Tour 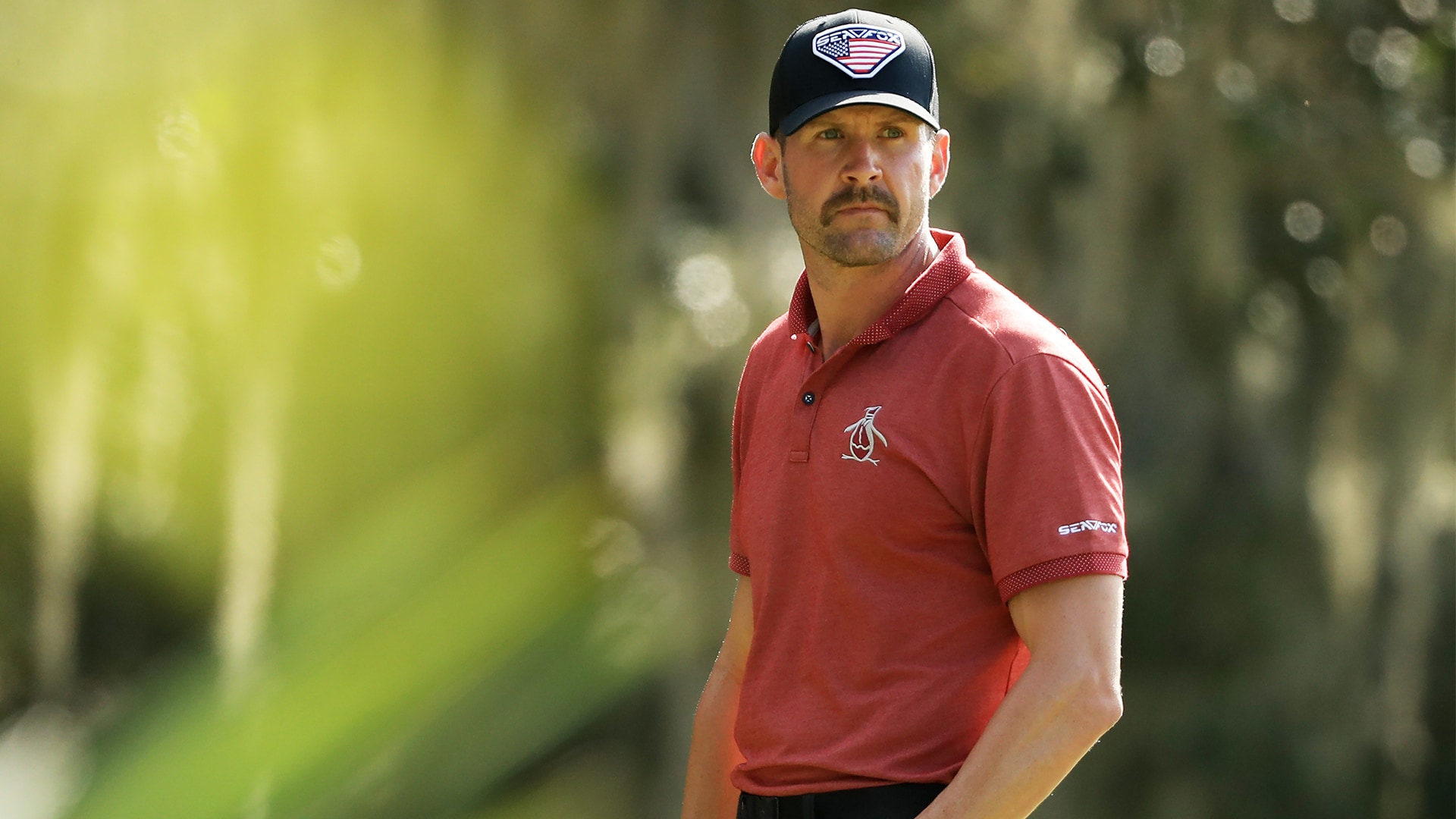 ST. SIMONS ISLAND, Ga. – However this weekend at the RSM Classic turns out for D.J. Trahan, 2019 has been a good year.

He didn’t win, although he’s currently tied for second place and just two strokes behind Tyler Duncan at the RSM Classic, but he has accomplished plenty.

“It's been a total rebuild for me just from the perspective of losing my confidence, being injured. It was a vicious downward spiral for me really and a lot of times guys don't come back from stuff like that,” said Trahan, who has struggled with back injuries the last few years.

Trahan admitted Friday at Sea Island Golf Club that he considered quitting the game more than once, and his road back to the PGA Tour was challenging.

“One day I just finally sucked it up and decided to try to get my stuff together and really made some commitments and stuck to them, and so far it seems like I'm progressing in the right direction, slowly but surely,” he said following his second-round 63 on the Plantation course.

A commitment to a fitness regimen has been the biggest change for Trahan, and it paid off this year when he secured a return trip to the Tour via his top-50 finish on the Korn Ferry Tour.

For the first time in a long time Trahan said he’s “100 percent” healthy.

“I worked really hard at it. That's not saying it's never going to get injured again, but I do work at it and I love it, actually,” he said.