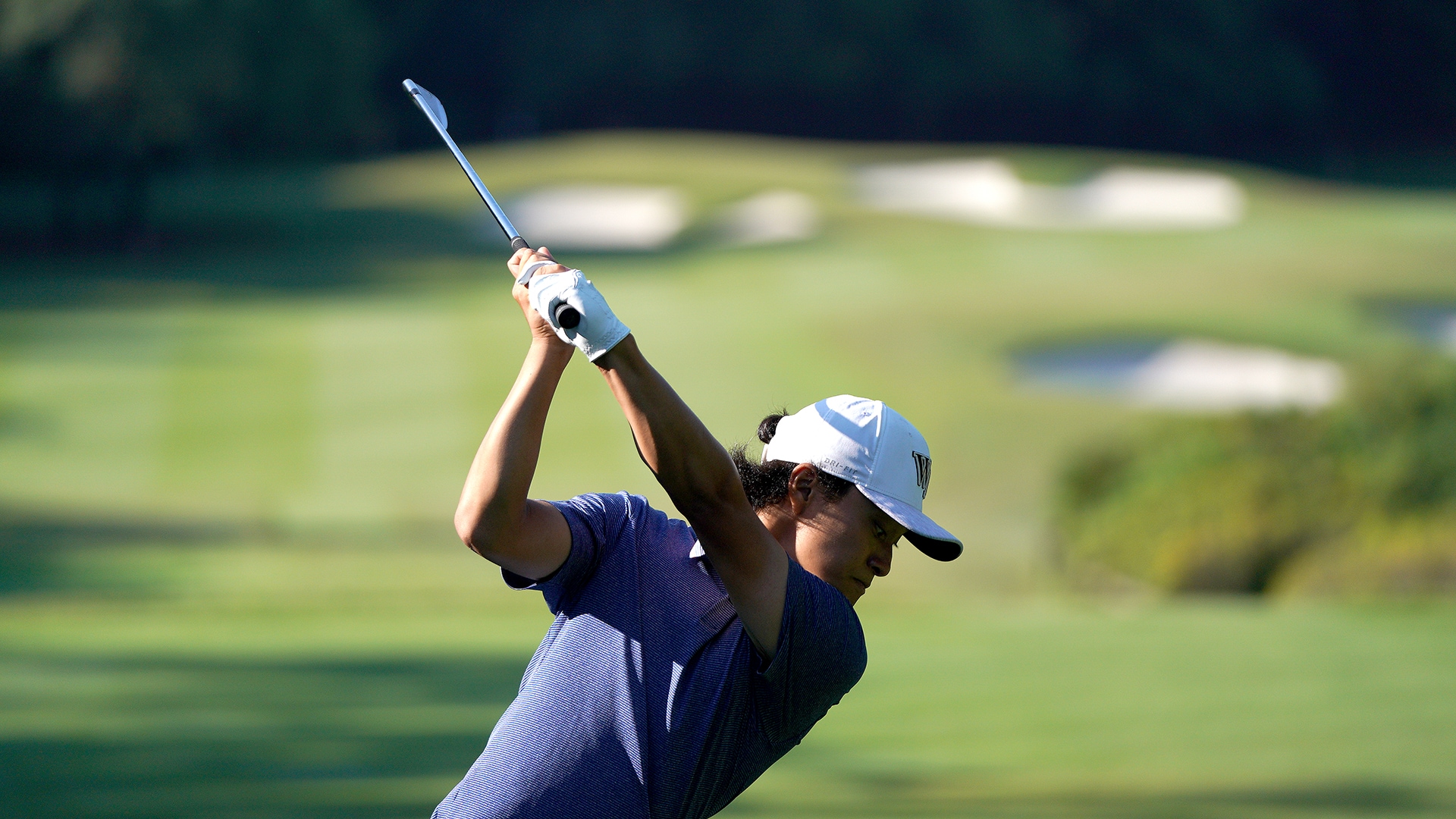 The transfer portal was busy this winter in college golf.

Among the Division I players who were successfully granted their releases and transferred to different schools was former Wake Forest sophomore Kengo Aoshima, who is now at UCLA.

Aoshima is the highest-ranked player in the World Amateur Golf Ranking, at No. 152, to transfer this year. The Tokyo native redshirted his first season with the Demon Deacons before notching five top-10s and compiling a 70.65 scoring average in eight events last season. He also qualified for the Arnold Palmer Cup and was part of a winning International team last summer.

However, Aoshima failed to make Wake’s postseason lineup after tying for 29th at the ACC Championship and played just twice last fall.

“We are very excited to have Kengo join us,” said UCLA head coach Derek Freeman, whose Bruins are ranked 18th by Golfstat. “He is a great young player and will be a solid part of our lineup.”

Here are the other D-I transfers who have been confirmed by GolfChannel.com:

Reiter was a highly-touted recruit, mainly because of his eye-popping length and speed, and tied for sixth in his first start for USC last season at Olympia Fields. But the Palm Desert, California, native failed to notch another top-10 finish for the Trojans despite being a regular in the lineup for three semesters.

After tying for 77th at the Golf Club of Georgia Collegiate, Reiter didn’t travel with the team for its fall finale at Cypress Point.

Chaplet won the 2016 Latin America Amateur but never translated that success to college. He played just four times as a sophomore last season and tied for 31st in his only fall start as a junior, at the Mea Lanakila Individual.

Butler told GolfChannel.com that SMU was his likely destination though wasn’t official yet.

While transfers who switched schools between the fall and spring seasons have typically been able to compete right away for their new teams, the rules have changed this year. Players who compete in the fall for one school are no longer eligible to play for a different school in the spring, even if they receive a full release from their previous school.

The new rule, NCAA Bylaw 14.5.5.3, states that “a transfer student from a four-year institution, who has received a waiver of or exception to the transfer residence requirement (per Bylaw 14.5.5.2), is not eligible to compete at the certifying institution during the segment that concludes with the NCAA championship if the student-athlete has competed during that segment of the same academic year in that sport at the previous four-year institution.”

As a result, Aoshima, Reiter and other transfers this season won’t be eligible until next fall at the earliest.