Trevor Immelman explains why Louis Oosthuizen, specifically, is not on the International team 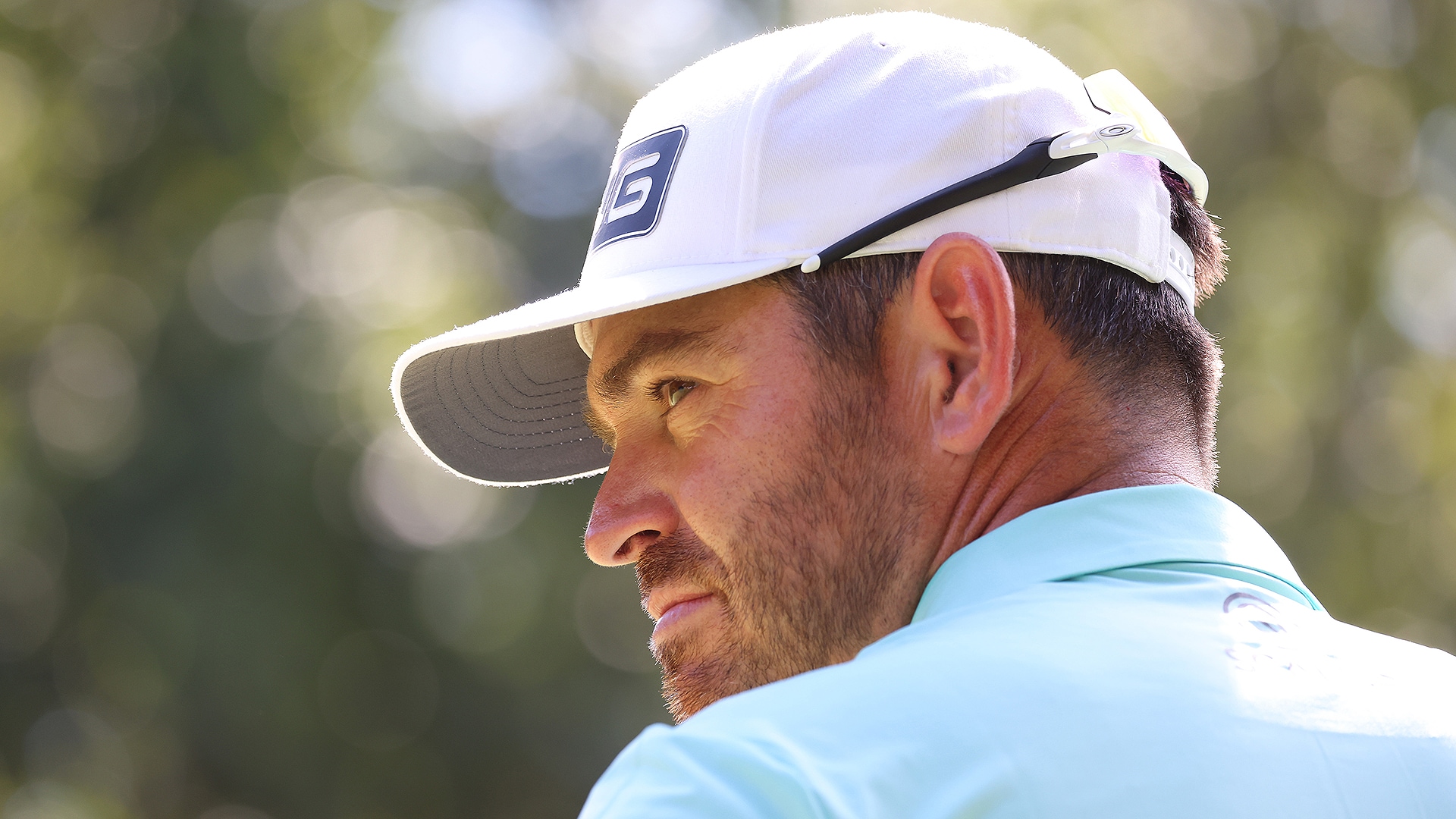 CHARLOTTE, N.C. – The players who are not in Trevor Immelman’s International team room this week at the Presidents Cup dominated much of the conversation Tuesday at Quail Hollow Club.

Specifically, Immelman was pressed about Louis Oosthuizen, a staple of previous International teams who was deemed ineligible for this year’s competition after bolting the PGA Tour for the Saudi-backed LIV Golf league.

Unlike some of the players who joined LIV, Oosthuizen resigned his Tour membership when he joined the rebel circuit and did not join an antitrust lawsuit against the PGA Tour, prompting some to question why he wasn’t eligible for the event which does not require an International player be a member of the Tour.

“My understanding is that he made particular announcements and allowed himself to be used in different marketing campaigns and announcements once he was not given [a conflicting-event release] from the PGA Tour, and he did all of those things before he resigned his membership,” Immelman explained. “There were still particular infractions there.”

More broadly, Immelman – whose team would have included Cameron Smith and Joaquin Niemann as automatic qualifiers for this week’s matches and Marc Leishman, Carlos Ortiz, Abraham Ancer and Branden Grace as likely captain’s picks, had they not joined LIV Golf – said that the players should not have been surprised by the Tour’s sanctions and suspensions.

“Every single player that I spoke to from early on in this process knew exactly what the situation and the consequences were going to be. They knew that if they made certain decisions, it was going to be highly unlikely they were going to be able to represent the International team,” Immelman said. “That went into their decision-making process. All the cards were out on the table, and everybody knew where they stood.” 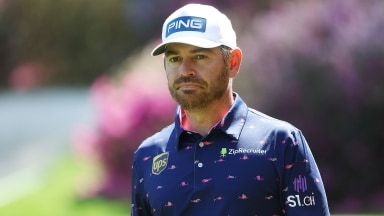