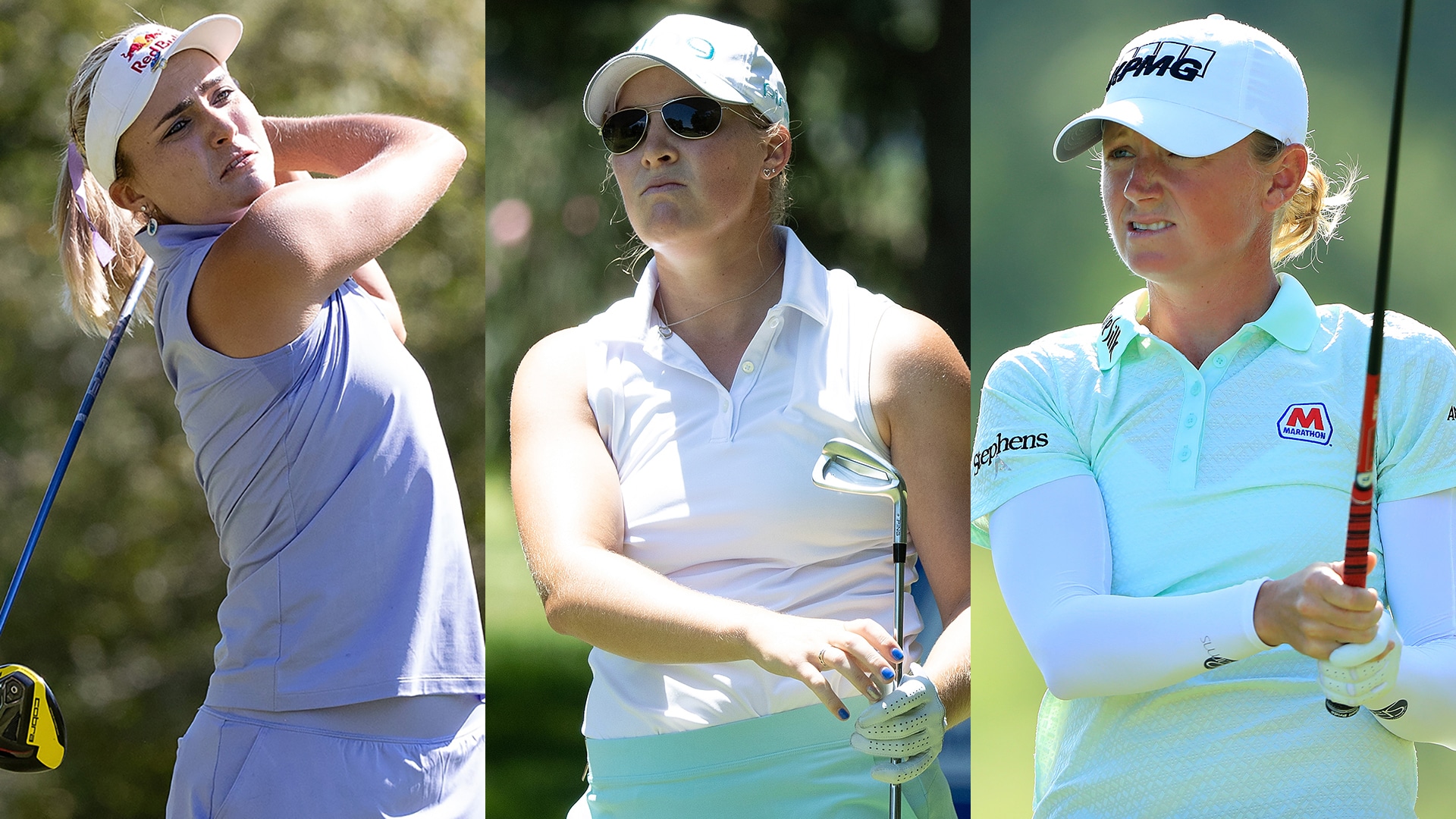 Lexi Thompson continues to build on strong momentum with yet another run into weekend contention.

Jennifer Kupcho looks to break through as a pro three months after making history at the Augusta National Women’s Amateur.

Stacy Lewis takes another step to winning as a hometown favorite.

Those three Americans put themselves in position Friday to win halfway through the Marathon Classic in suburban Toledo, but they’ll have to get through two players looking to continue South Korea’s dominance this year.

Sei Young Kim posted the day’s best round with a 7-under-par 64, taking the second-round lead at 11 under overall. She’s one shot ahead of Jeongeun Lee6 (66), winner of last month’s U.S. Women’s Open.

Kim and Lee6 are looking to give the Koreans their ninth victory in 18 LPGA events this year. They’re each also looking for their second victories this season.

“I feel good where my game’s at,” Thompson said.

Her record demonstrates why. In Thompson’s last eight starts, she has finished T-4 or better five times, a run that includes a victory at the ShopRite Classic and two runner-up finishes.

It’s a good time to be at top form. After taking two weeks off to rest, Thompson is embarking on a run of four consecutive weeks that will end with back-to-back majors.

Thompson, 24, is the highest ranked American in the world at No. 4.

After this week, Thompson will partner with Cristie Kerr at the Dow Great Lakes Bay Invitational’s inaugural team event in Michigan, then it’s off to France for the Evian Championship and England for the AIG Women’s British Open.

Kupcho’s profile soared winning the Augusta National Women’s Amateur in April, but it has taken time to get used to the rhythms of life as a pro. She’s coming off back-to-back missed cuts with a T-23 her best finish in her five LPGA starts since leaving the amateur ranks.

Her growing popularity has added to the challenge in transitioning to the pro game.

“So many time things, that it's definitely been hard to calm down and really focus on golf,” Kupcho said.

She’s eager to have something more than the ANWA to talk to media about.

“There are still people that are like, 'Oh, can we interview you for Augusta?’ I'm like, 'That happened two months ago,'” Kupcho said. “I'm trying to move on and work on pro stuff.”

Lewis is looking for her 13th LPGA title, her first since becoming a mom and her first in Toledo, where she was born and where her parents grew up. She’s got her child, Chesnee, with her this week and lots of local family and friends following her.

“It's just a lot of fun this year to give them something to cheer about,” Lewis said. “They were pretty pumped after the round yesterday. It's always fun to have them, and have those family dinners every night, and just be around everybody.” 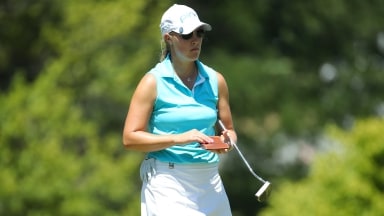 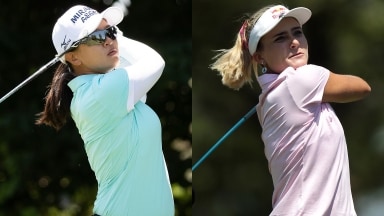