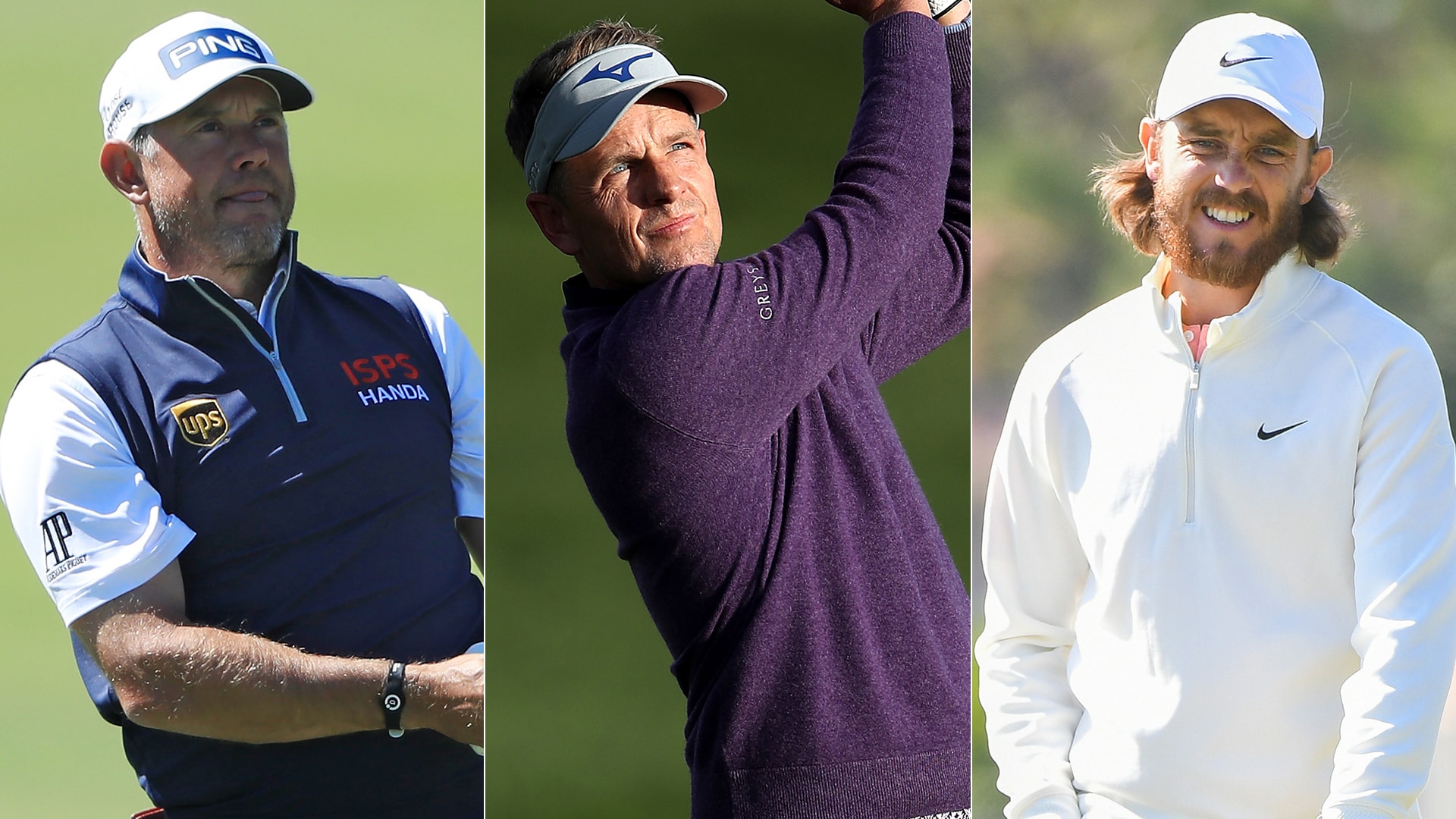 PALM BEACH GARDENS, Fla. – Europeans helped put the shine back on the Honda Classic when the tournament was struggling to rebuild its marquee and bring back the game’s biggest stars.

Maybe it’s only fair the event returns the favor now.

They were among a growing European contingent that was making the Honda Classic the start of its Masters preparation.

It was a huge boost to the sagging South Florida event’s craving for more star power.

Now, with Westwood continuing his climb back up the world rankings, and with Donald looking to continue his rebound from a back injury, these 40-somethings are looking to take advantage of opportunities at PGA National this weekend.

So is yet another Englishman, Tommy Fleetwood, who put himself in position Friday to try to win his first PGA Tour title.

Westwood’s 1-under 69 and Donald’s 66 moved them one shot behind the leader, Brendan Steele, going into the weekend. Fleetwood’s 68 left him just three shots back.

“Lee has obviously proven that age is just a number,” Donald said. “He's been playing great lately. I've had a little bit of a lean period the last couple years, but just seeing those guys continue to grind and continue to fight and do well, it's nice to see, and, certainly, it motivates me.”

Westwood asked Honda Classic executive director Ken Kennerly for a sponsor’s exemption to this week’s event. Kennerly happily granted it, repaying Westwood for the boosts he gave the Honda Classic.