Trying to figure out Lexi Thompson's USWO collapse is 'elusive' 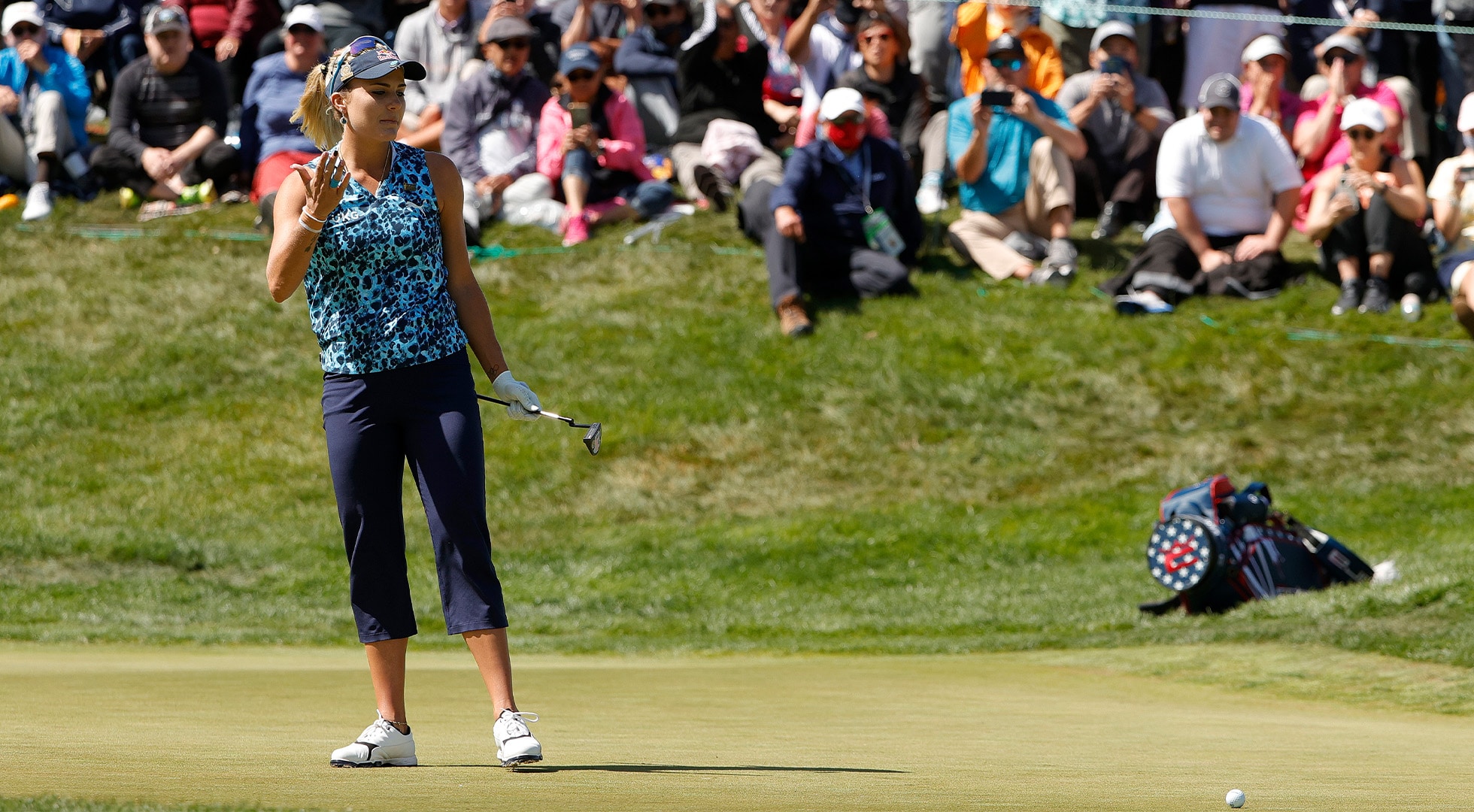 Because you need to lie to yourself, or at least have selective amnesia for psychological preservation, I always felt I was great under pressure, but the fact is, I was probably average.

I remember having a six-shot lead one year in the 72-hole qualifying for the Western Amateur with three holes to go. Then, suddenly, I lost all coordination and made a double bogey, followed by a quad and a triple. I once again had a six-shot lead going into the last round of a professional tournament in South America and I lost all six of those shots in the first few holes. I remember hitting a 1-iron to a foot on the second-to-last hole in the Southwest Conference Championship and winning by one. Another time I had a one-shot lead looking over a brain-addling 40-foot putt that was sharply downhill. It broke about 15 feet and I poured it right in the middle to beat Payne Stewart and win my only PGA Tour event.

The difference between the guy who looked completely noodle-rocked and the guy who could stare down all comers, is something I could only guess at.

I’ve choked, I’ve kicked ass and I’ve done everything in between hundreds of times. Of course, I can tell you the qualitative physiological differences between those days, but if I truly knew the source of the inner-calm where my best golf came from, I would have been able to reproduce it at will. And I never could, while I tried like hell. 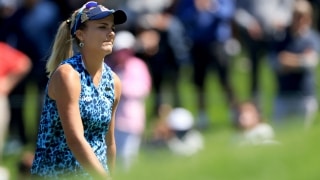 Therefore, when I see a player collapse as Lexi Thompson did this past weekend at the U.S. Women’s Open, holding, at one point, a five-shot lead only to shoot 41 on the back nine and lose, I can certainly understand the irrevocable pain of it, but trying to explain it is elusive.

On our Sunday night "Live From" show, I pointed to a ghastly stroke she made on the first green – a 6-footer for eagle – that she hit well off the toe of her putter. Walking off the first green, she had hit four shots. A blistered 300-yard drive, straight-as-an-axe stroke across the landscape that found the fairway, and a trapped running 223-yard iron shot that kicked and clawed its way right next to the hole. She smiled that paw-in-the-cookie-jar smile. She radiated confidence. Then she moved her putter a couple of feet, missing the center of the face by at least half an inch (which is the equivalent of a major league pitcher throwing a pitch behind the batter) and the ball didn’t fall, but I suspected her confidence, like autumn leaves, did.

It was not going to be Lexi’s day.

Perhaps it was simply that she was competing for her national championship and most of her closest competitors – from the Philippines, China, Japan and South Korea – were just playing in a major championship. It's a tissue-thin difference, but maybe enough to alter the dopamine architecture in one’s body.

Maybe Lexi Thompson knew the history of The Olympic Club well, where monster stories get mangled and the tragic echoes rang in her ears.

I know this though, for three days Lexi Thompson played the best golf I’ve ever seen her play, which seemed to be the result of attention to her mental preparation and surely that preparation allowed for the possibility of failure.

Golf may have changed a great deal over the years, but the inner-game remains very much the same; finding that place, that inner-calm, where great golf comes from, at times, evades even the very best players.