TT Postscript: Back on the mend, Woods (71) shaky off tee and on greens 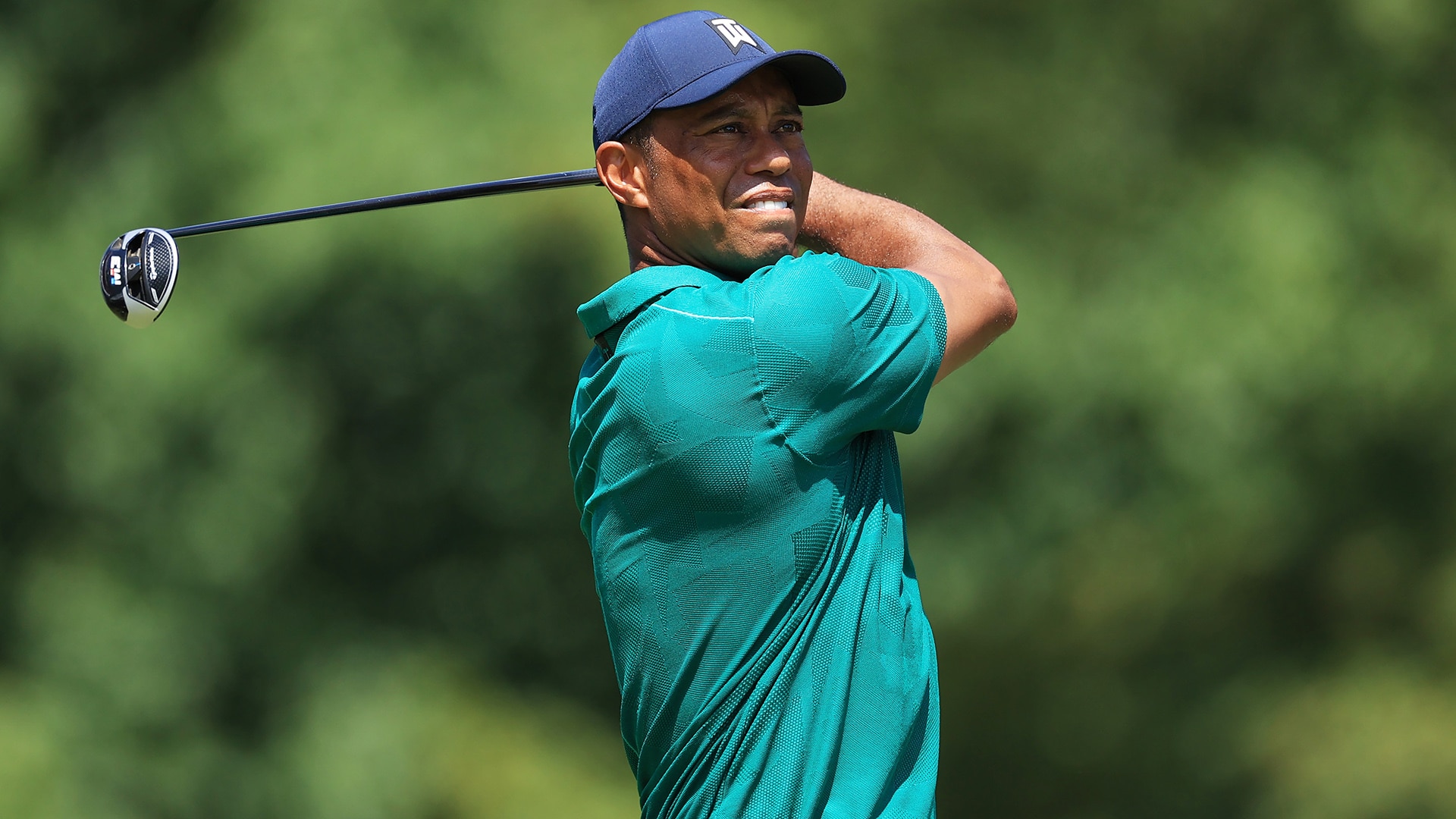 DUBLIN, Ohio – After making the cut on the number, Tiger Woods shot a 1-under 71 Saturday at the Memorial. Here are some thoughts from a fine-but-not-fantastic third round at Muirfield Village:

• It was clear right away that this wasn’t the ailing Tiger we’d seen a day ago. On the range, he swung freely and chatted easily with some of his peers. There weren’t any lazy one-handed swings or moves in which he couldn’t turn or clear. Afterward, he said as much: “I felt good today.” In that sense, progress. But his back remains a day-to-day proposition.

• His driver still lacks some of its usual oomph, even in sultry conditions that required him to towel off multiple times a hole. When it’s this hot, he should have little trouble getting loose or airing it out. But his ball speed still is in the high-160s to low-170s. He ranks 62nd off the tee. Not good.

• Not surprisingly, Woods hasn’t been his best on the greens either, his touch not all the way back after five months away from competition. When he finished his round, he was 64th in putting. So he squandered another pretty good day of ball-striking.

• Twice in the third round Woods ripped off back-to-back birdies. After an ugly bogey on No. 3, Woods put together consecutive birdies on 5 (after a layup on the par 5) and then again at 6 (after a perfectly flighted wedge). He tacked on another birdie on 14, when another tasty wedge left him 7 feet back up the hill, and then poured in a 20-footer on 15.

• It was a bit of a pillow fight with Brooks Koepka for the third straight day. On Saturday, Woods bettered him, 71-73.

• Nothing over these last three days suggests Woods is ready to win a major. Maybe Sunday will bring more optimism. His driving, when this powerless, is somewhat of a liability, and his putting is inconsistent. Conditions in San Francisco could be cool and damp, which isn’t ideal for his achy back. It’ll be curious to see if Woods adds Memphis in two weeks, for the WGC event. He needs more tournament rounds, but he may not want to jeopardize his availability for the first major of the year.