TT Postscript: Buckle up, Tiger Woods off to promising start at PGA 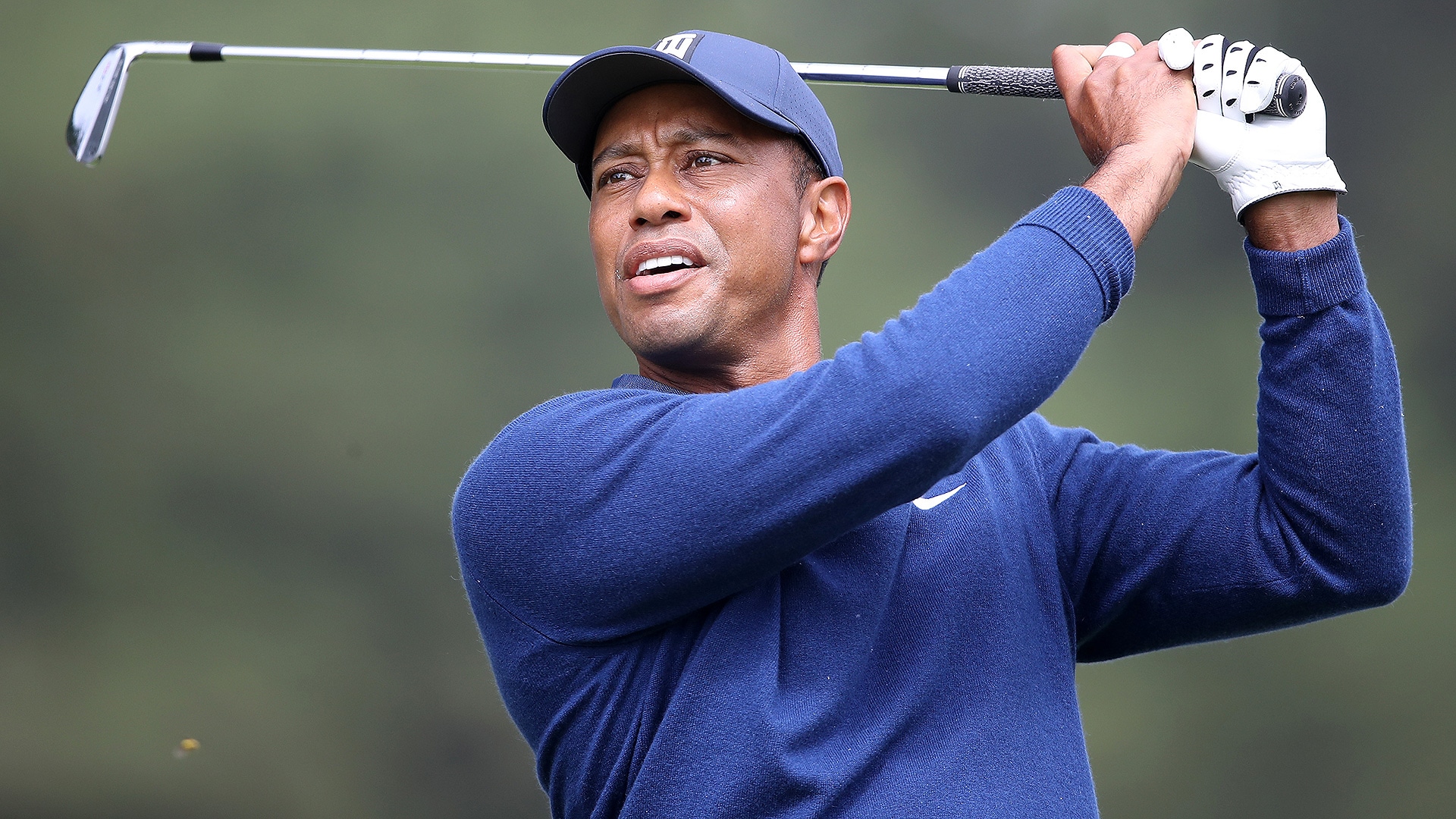 Well, that was fun. And sort of unexpected. Tiger Woods has played four competitive rounds in the past six months, so we didn’t quite know what we’d see on a chilly Thursday morning during the first round of the PGA Championship at TPC Harding Park.

What we saw was promising – a smooth 2-under 68 while playing alongside Justin Thomas and Rory McIlroy. Jason Day and Brendon Todd lead at 5 under par.

Here are some of my thoughts following a pleasant result in San Francisco:

• The start, on the par-5 10th hole, was crazy. Tiger was announced on the tee from the starter and there was zero applause. Realize these are the times we’re living in, but it won’t ever not be weird. His drive was left, his second shot was as close to a shank as Tiger Woods will ever hit, but then he hit a heavenly flop shot to about 8 feet and made the birdie to get the party started.

• Tiger drained a bomb from 33 feet on the 13th hole to get to 2 under after the first four holes and we were off and running. Bogey on the next hole cooled things off then Woods rattled off five consecutive pars. But all pars are not created equal. Tiger’s drive on the par-4 18th hole was left, and he could only advance his approach 120 yards, leaving him short and left of the green. He chipped to 20 feet and made that for an all-world 4.

“That was a big putt for me to make after making a mistake on my tee shot, missing it left,” he said.

• The new Scotty Cameron putter was in the bag, something he said afterward that he’s been tinkering with over the past year and that it’s longer and helps him stand upright a little more. Tiger made 115 feet of putts on the round. One-hundred-fifteen feet. Sounds like the putter will live to see another day in the bag.

• Tiger went from even par to 3 under in a four-hole stretch late in the round. He rattled off a birdie on the par-5 fourth hole and putts from just inside 15 feet on both the fifth and seventh holes. I know fans are not allowed. I get it. But the roar on the seventh hole when he completed the aforementioned trifecta would’ve been electric.

• The 68 was the lowest score Tiger has shot in the opening round of a major since the 2012 Open Championship.

• One problem Tiger dealt with during the round was hitting it left off the tee. By my count he hit it in the left rough six times. But he never hit it left at any point during the last five holes, when he needed good golf in order to close out a good round.

“Those were toe balls,” Tiger said. “Toe balls usually go left. For me, getting the patch oriented a little bit better and I was able to do that and started hitting my little cut out there and hit it solid. I turned a couple over, which was nice.”

• Round 2 will be much, much different. Woods goes off at 4:58PM ET, primetime on Friday night in the east. Should be a wild ride.