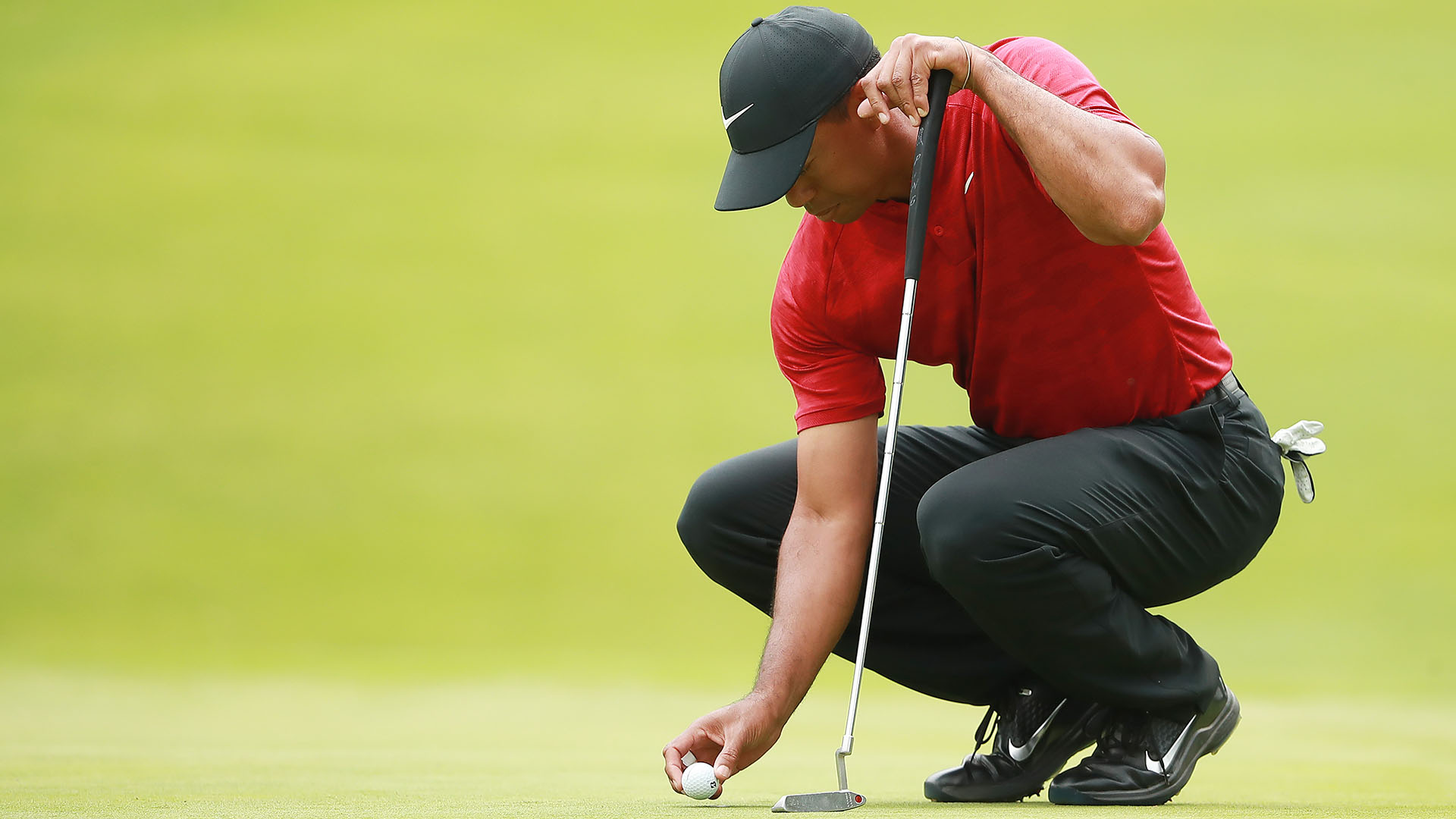 MEXICO CITY – Tiger Woods finished up the final round of the WGC-Mexico Championship with a 2-under 69 to finish tied for 10th at 8 under par. He made curious choices off the tee and putted horribly.

· We’ll start with his strategy this week at Chapultepec. Through the first two days, Woods hit iron after iron after iron. He was routinely leaving himself 40 to 50 yards behind his playing partners. As the week wore on and Tiger found himself looking up at Dustin Johnson and Rory McIlroy, the strategy never really changed. In a guaranteed-money, no-cut event, Tiger just never stepped on the gas. He hit maybe a dozen drivers total over four days? There’s a point to be made that had he just putted a little better and not had to reload on the first tee Thursday that he would have scored better. He did end up leading the field in strokes gained: approach. But he finished 13 shots behind the winner. At some point, why not hit driver? What was there to lose?

· As for the putting, Tiger missed six putts inside 10 feet Sunday. He missed three putts from inside 6 feet. Over the final two rounds, he took 66 total strokes with his Scotty Cameron, which he looked like he wanted to snap in two late in the final round. A few of those misses, like the one on 16, weren’t even close. It’s unclear if it’s an issue with his stroke or with him not seeing the lines. But whatever it was, it was flat out bad the last two days.

· We’re left with these questions about the driver and the putter because Woods for the second day in a row declined media availability. Frankly, declining once in a tournament is rare for him. He did offer a few quotes to a Tour official, including: “Unfortunately, I just did not putt well the last couple weeks and it has not been very good.”

· As for what’s next, he’ll skip next week’s Honda Classic to play back-to-back weeks at Bay Hill and Sawgrass. Will he make it three in a row and five out of six with a return trip to Innisbrook or tee it up in another WGC (The Match Play)?

· It’s just one event and the guy did tie for 10th, but the lingering questions about what’s going on with his putting and why he wouldn’t get more aggressive off the tee this week can’t have you feeling great about that event in April. Of course, one good week and I’ll award him the 2019 and ’20 grand slam, so don’t listen to me.