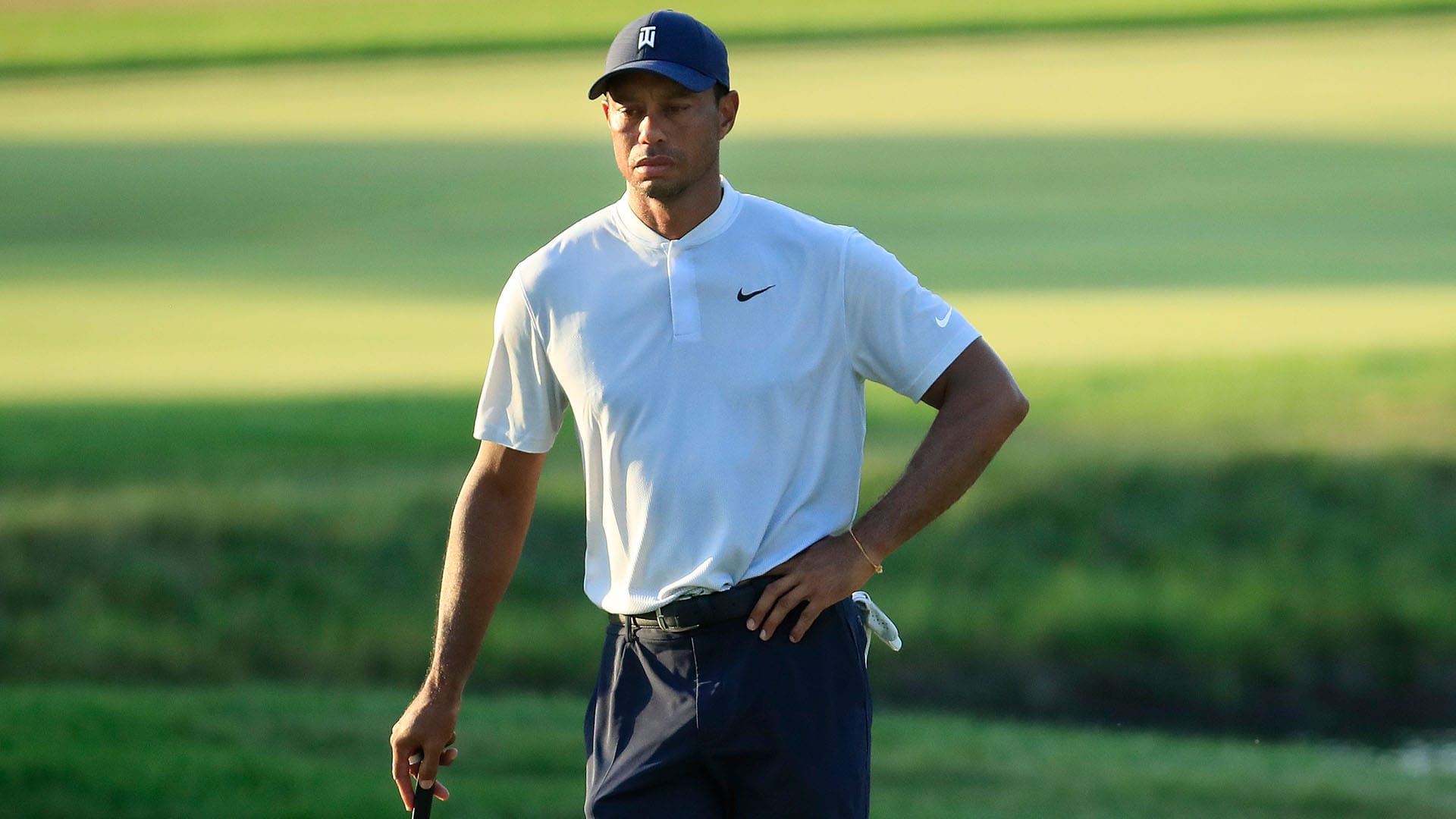 This one is going to be short. Very short.

Tiger Woods stunk up the joint Friday at the BMW Championship, shooting a second round 5-over 75 to sit at 8 over for the tournament. He’s nine shots behind leaders Patrick Cantlay and Rory McIlroy and tied for 55th place.

Here’s the damage from Olympia Fields: